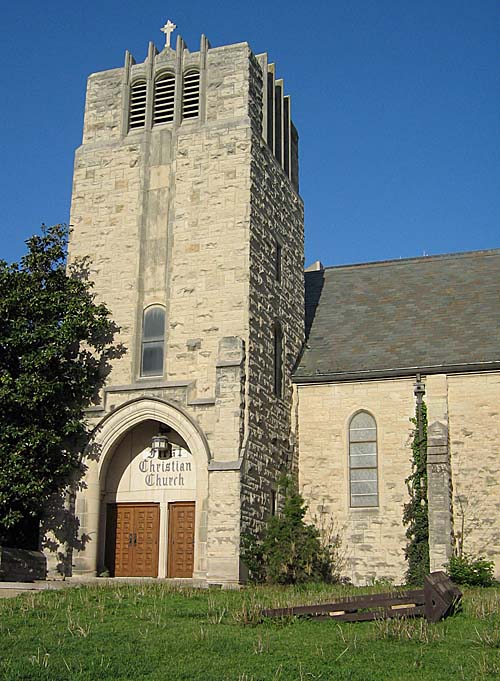 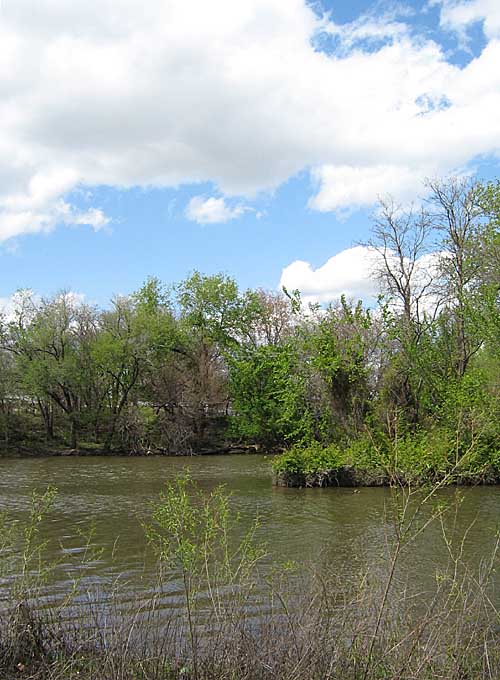 According to Google Maps, here’s how you get to Budapest from Wichita. Note step #29.

END_OF_DOCUMENT_TOKEN_TO_BE_REPLACED

I don’t much care for Mexican food, but I’m nevertheless quite impressed by the The Alameda-Weehawken Burrito Tunnel.

Part of the façade at one of the burger joints I occasionally stop at.


(Via Drastic My Anime Blog.)

END_OF_DOCUMENT_TOKEN_TO_BE_REPLACED

Very quick first impression: I just watched the first episode of Toward the Terra. It’s potentially first-rate, but I’m reminded strongly of RahXephon. This is not necessarily bad. The first half of RahXephon had some serious flaws ((The most annoying was the profound incuriosity of the protagonist, who never asked the obvious questions.)) but was quite watchable, even with the damned mecha. It did eventually collapse into pretentious twaddle, though. I hope the people behind Toward the Terra have thought their story through.

Wabi Sabi has begun a weblog devoted to Toward the Terra that might be a useful resource.

The closing song is just enough like Pachelbel’s “Canon” to be seriously irritating.

MamaT has begun the project of taking a picture each day for a year and posting it on her site. This could be fun, and I already carry a toy camera with me everywhere I go, so why not? Here’s the first in a series of 365: 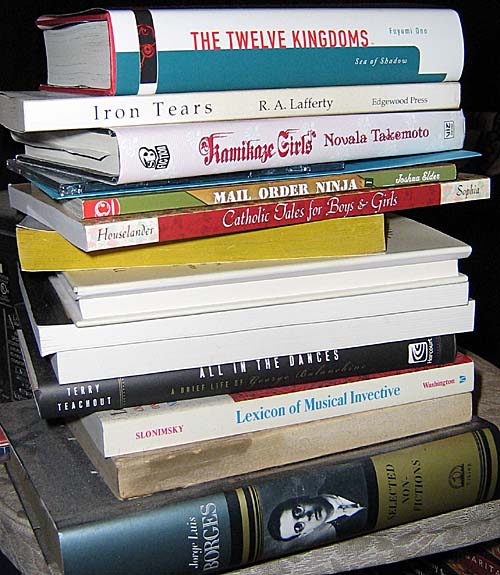 This is the stack of books on the chair next to my bed. (There are additional piles under the chair and spreading across the floor, but this is representative.) The visible titles are:

The other books in the stack are:

Some of these are old favorites. Others are potential gifts for nephews and nieces I want to read before I mail. The rest were recommended by various people or just looked interesting.

Some comments on what I’ve recently watched.

Claymore — The first episode features the grossest scene I’ve endured since the first Alien movie. There isn’t anything as grotesque in the second episode, but it’s no milder. Houko Kuwashima departs from her characteristic role as an emotionless girl by playing an emotionless woman (well, half-woman). ((Kuwashima is a versatile actress, but about half her roles are silent, withdrawn characters, notably Kirika Yuumura. She does them well, but I like her better when she plays vivacious women such as Shuurei in Saiunkoku Monogatari.)) Despite my distate for gore and horror, I’m curious to see what kind of story emerges in the series. I’ll continue watching as long as it doesn’t try too hard to gross me out.

El Cazador de la Bruja — Thus far, the most interesting show of the spring, and I definitely will be following it. The challenge for me will be to not constantly compare it to Noir. There are many similarities — it’s the third of Koichi Mashimo’s informal girls-with-guns trilogy — but Ryoe Tsukimura is not involved this time and I don’t expect the overwhelming intensity of the earlier series. What I do expect is a complicated plot involving conspiracies within conspiracies, and a lighter, occasionally humorous tone in this tale of Maxwell’s Demon in Latin America. I hope Mashimo can pull it off without too egregiously violating the laws of physics and probability.

Hayate no Gotoku, or Hayate, the Combat Butler — The English title is the best part of the show. The series itself is lightweight, formulaic comedy, entertaining and nothing more. It’s not good enough to pay money for should it be licensed, so I’ll probably skip the rest of it.

Kami-chama Karin — I think of Koge Donbo as the cheerful Japanese counterpart of Margaret Keane. Her art is off the scale on the kawaii meter. Unfortunately, she’s not as good a storyteller as she is an artist. Kami-chama Karin is her idea of a mahou shoujo story. The principals are cute, but I get very irritated with them. Novice goddess Karin doesn’t ask the questions she should, and Kazune, who should be her coach and mentor, is more likely to lose his temper than explain what she needs to know. If you need a kawaii fix, watch Sugar again instead.

Murder Princess is potentially good, lurid fun, and I’m impatiently waiting for the second episode. Monster Princess, on the other hand, is just trashy. 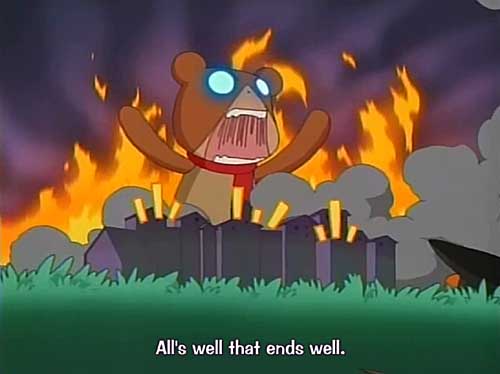 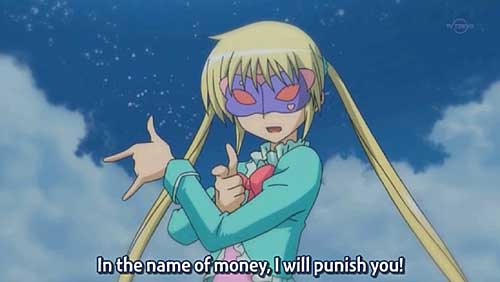 It was inevitable. I’m only surprised that it took forty years:

And some piano music to annoy Erik:

Addendum: A MIDI file of Zez Confrey’s “Kitten on the Keys” can be found here.