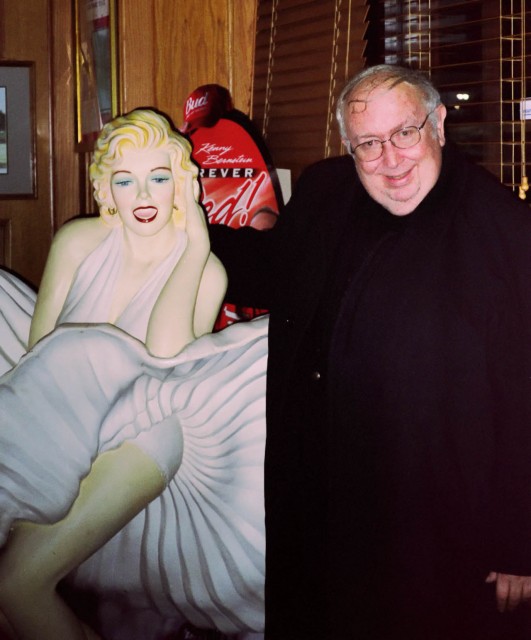 Msgr. Lorenzo Albacete, a colleague of my father’s years ago on Triumph magazine, passed away this week. Lorenzo was an interesting guy, charming, intelligent, funny and a pleasure to talk with and be around. He lead an interesting life. Trained as a physicist, he was ordained a priest and obtained a doctorate in theology. One of his friends was a certain Karol Wojtyla, better known these days as Pope John Paul II. He wrote for a surprising range of publications, such as The New Yorker and The New York Times, and often appeared on television, once debating Christopher Hitchens. He was deeply involved with the Communion and Liberation lay ecclesial movement.

I snapped the above picture when Lorenzo visited Wichita not quite ten years ago.