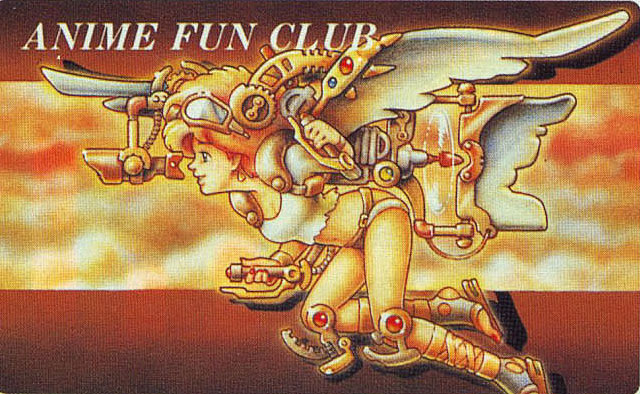 I pulled another Newtype out of Richard’s box. This one is from July 1991, by which time the Japanese had discovered the steampunk aesthetic. Here are some of the images that caught my eye. 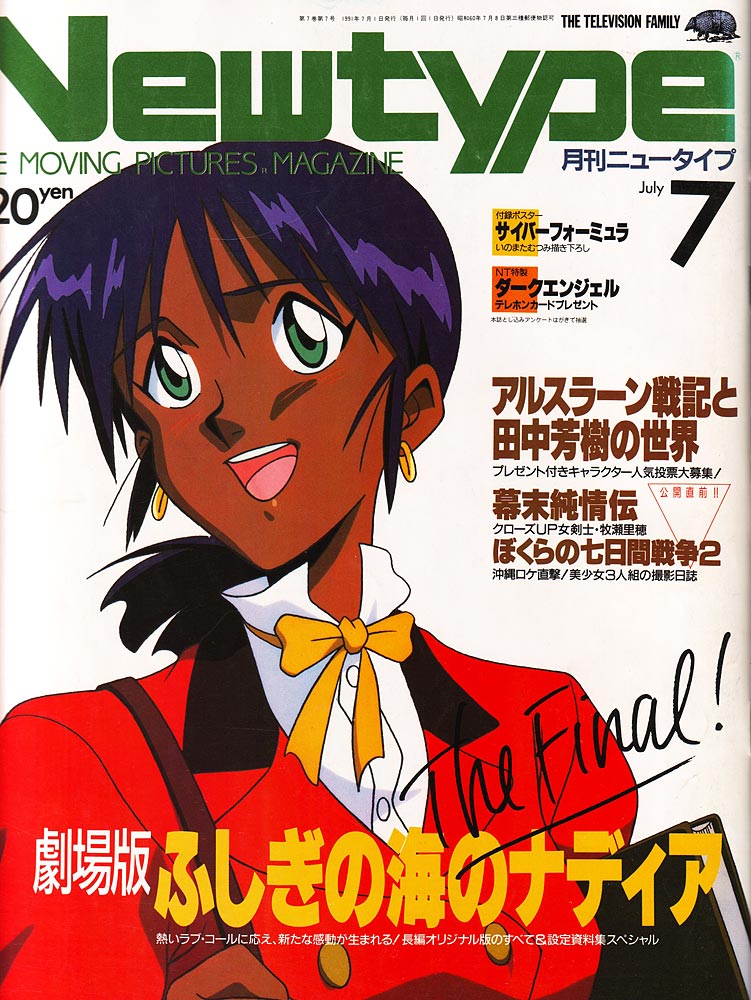 A detail from the front cover. Are there armadillos in Japan? Do they watch television? 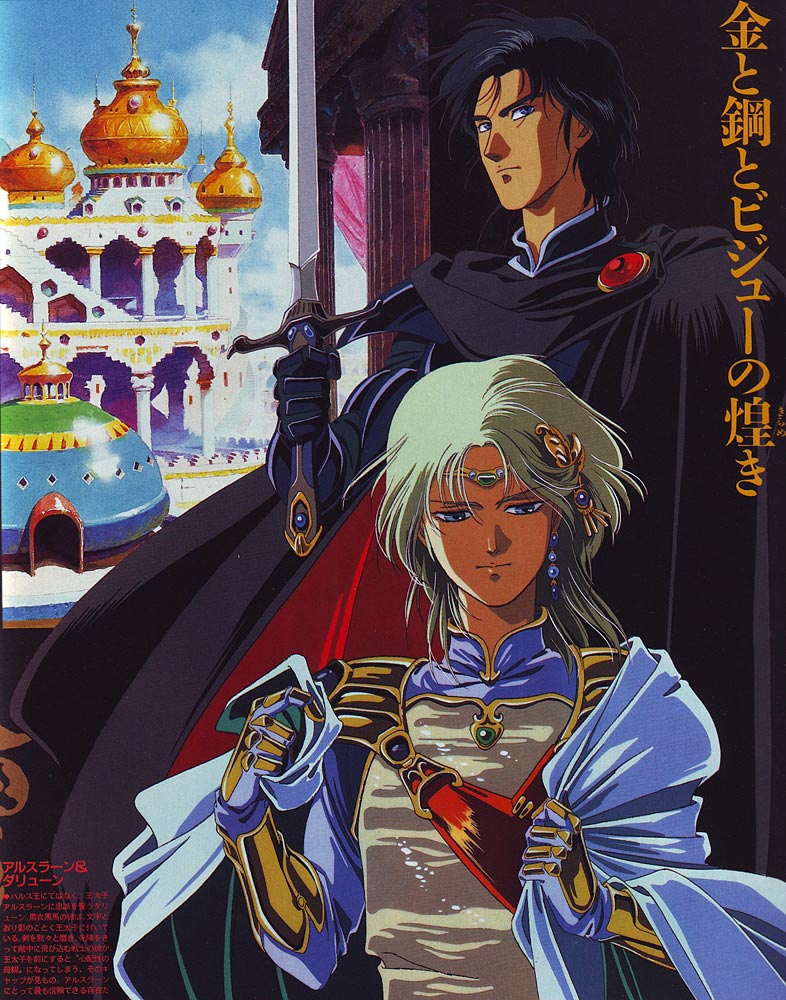 Some of the pretty boys from the Heroic Botch of Arslan. 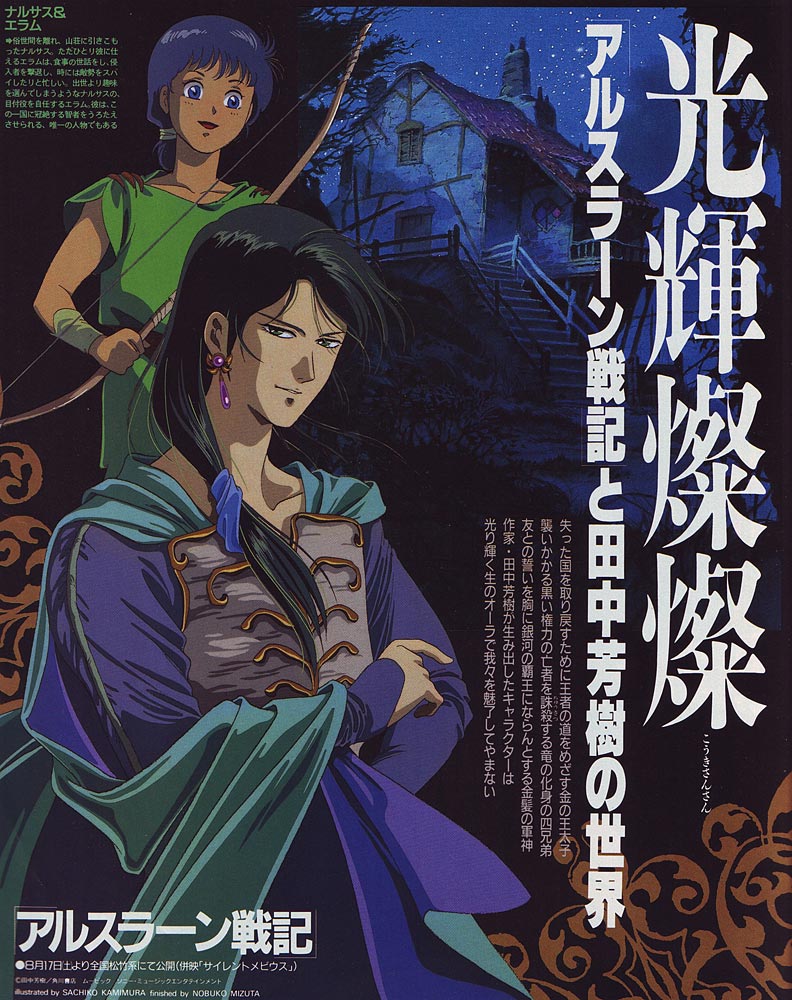 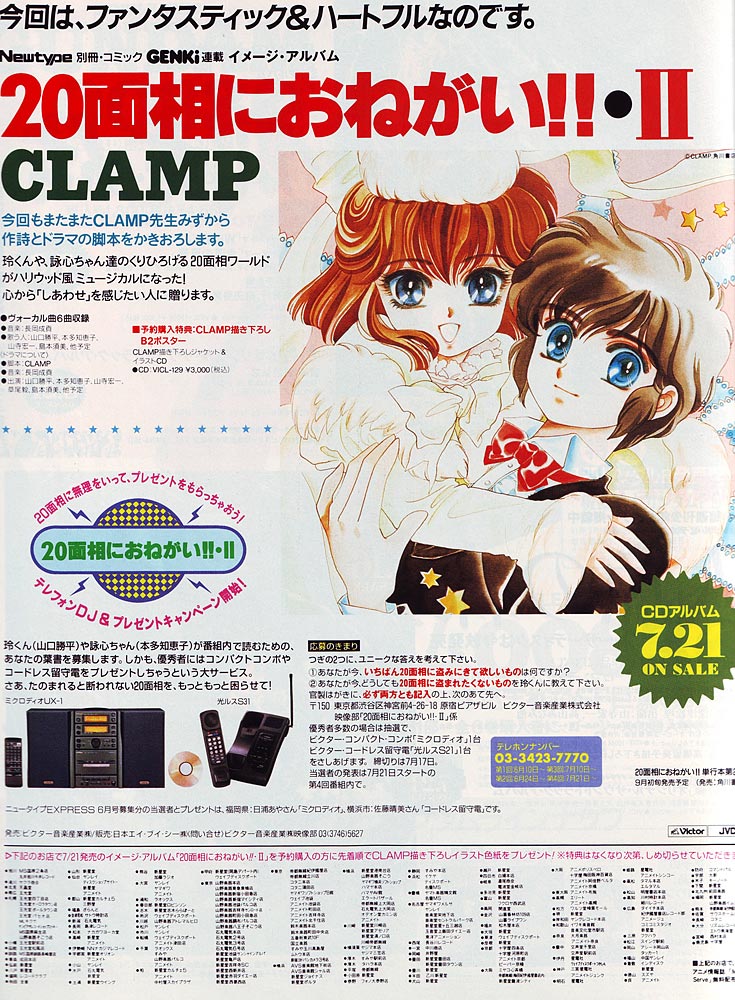 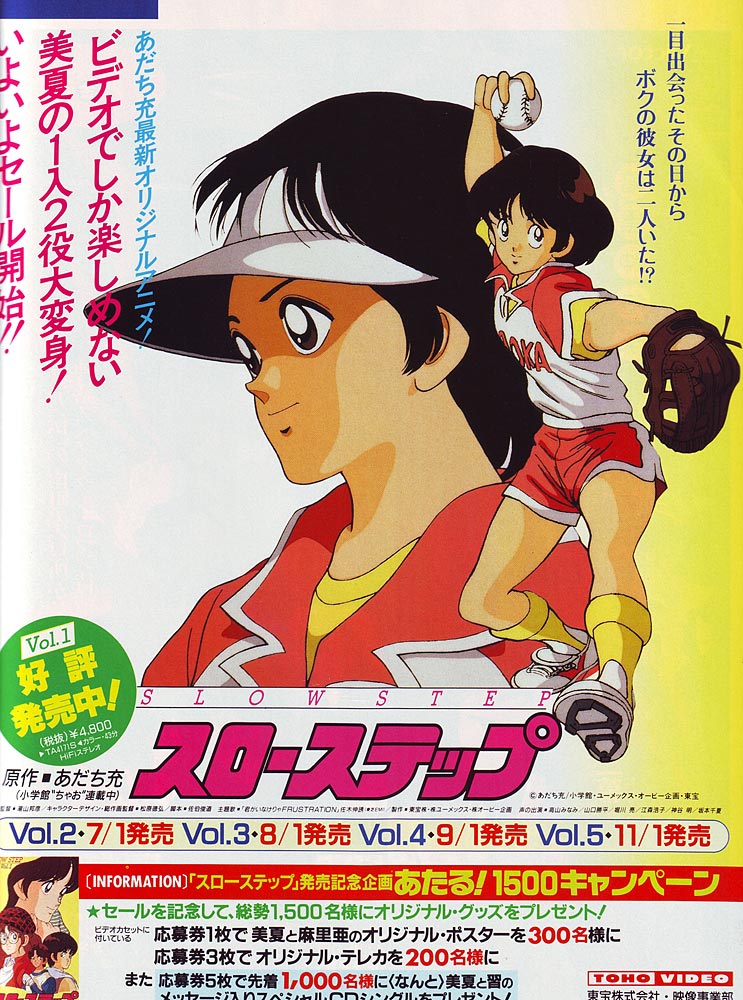 An ad for something called Slow Step. 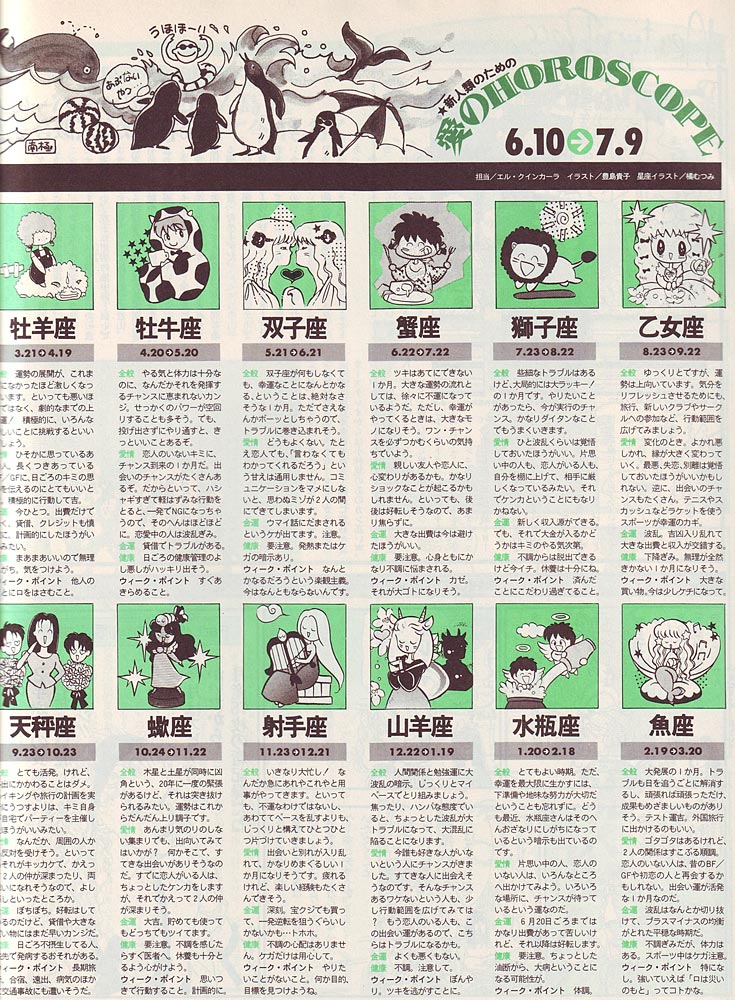 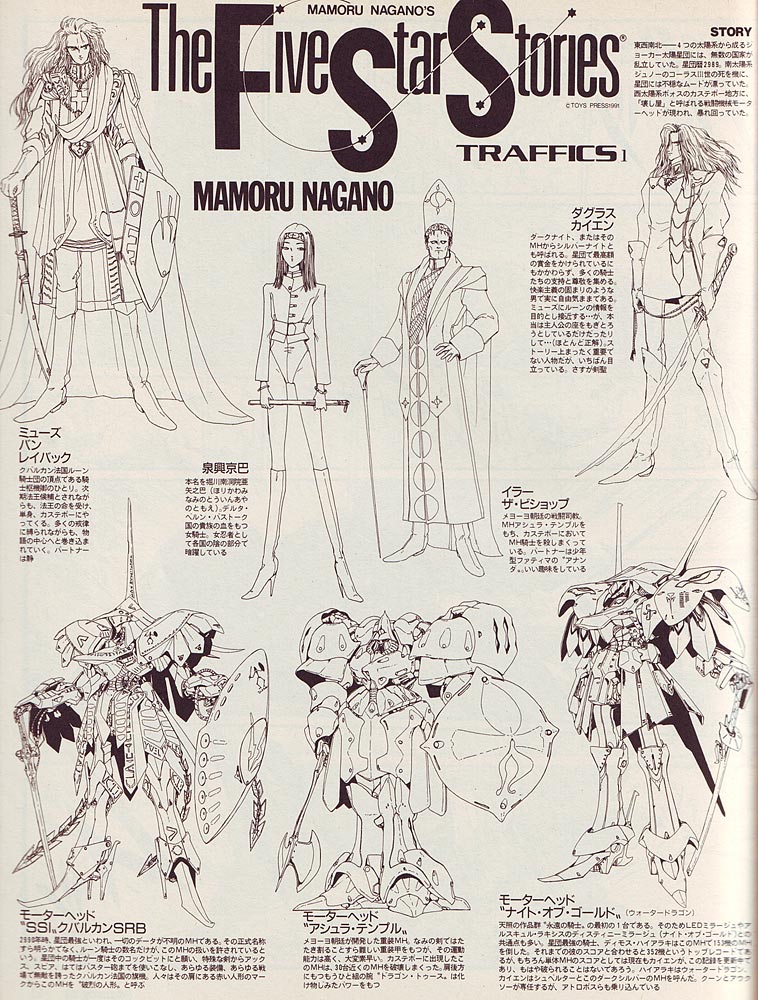 Mamoru Nagano‘s characters are as skinny as CLAMP’s, but uglier. 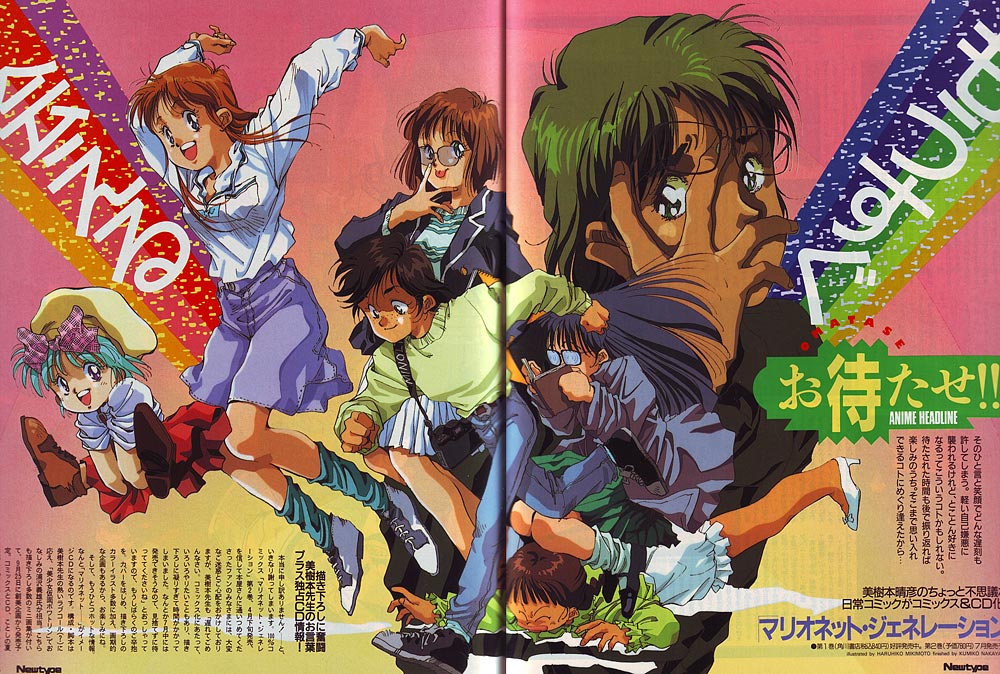 I have no idea what this is. 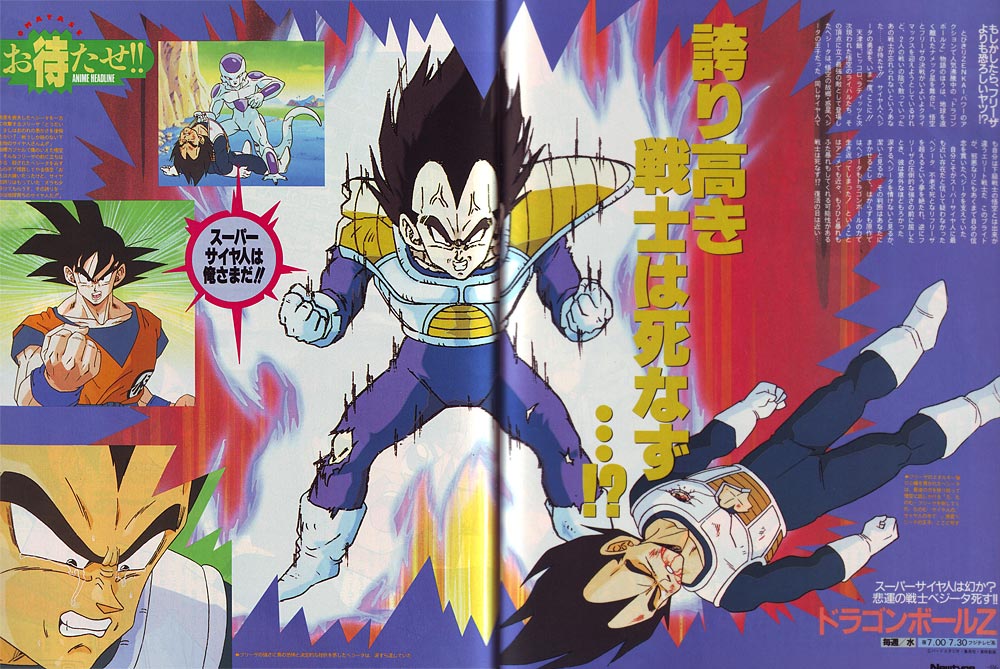 This I do recognize. 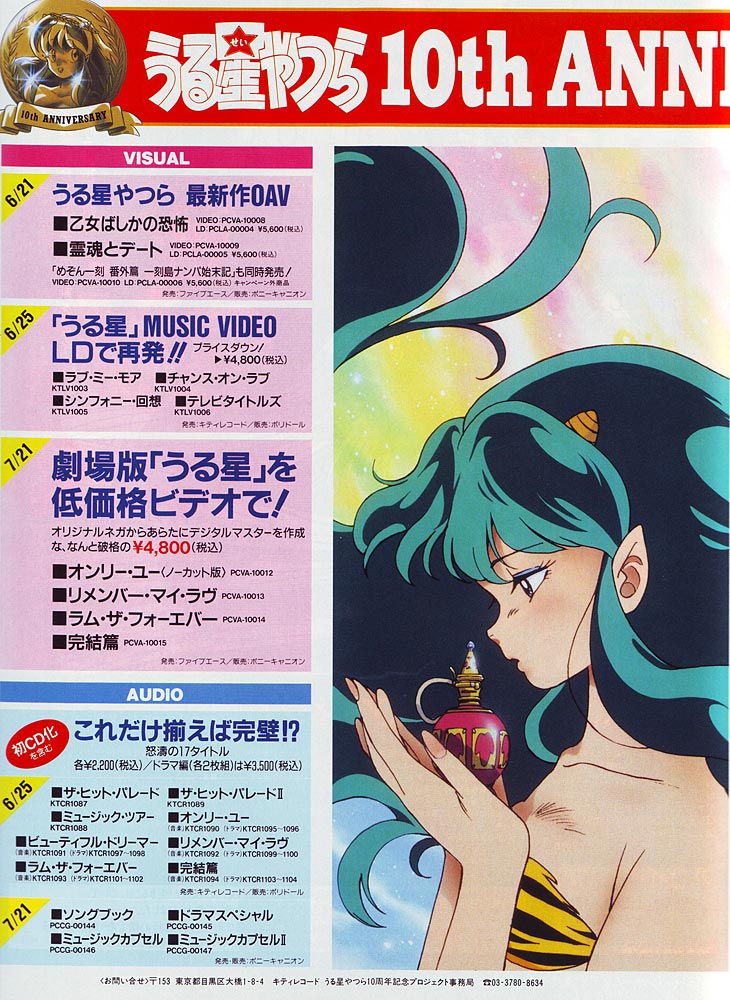 I don’t know how old Lum was when the first episode of Urusei Yatsura was broadcast in 1981. Let’s say 18. That would make her about 49 now. 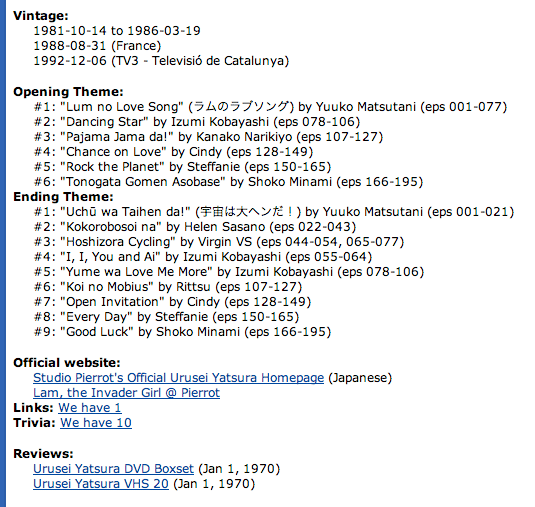 Evidently, the staff at ANN do some time traveling. Note the dates of the reviews above. 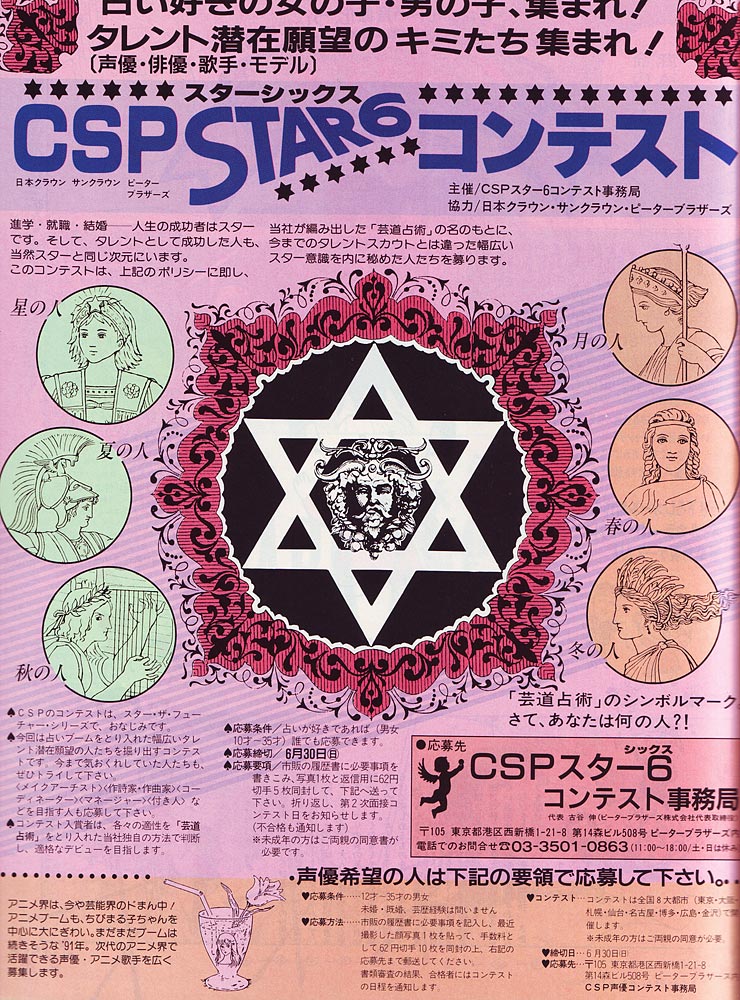 Something apparently based on Greek and Roman mythology. What the six-pointed star is doing there, I have no idea. 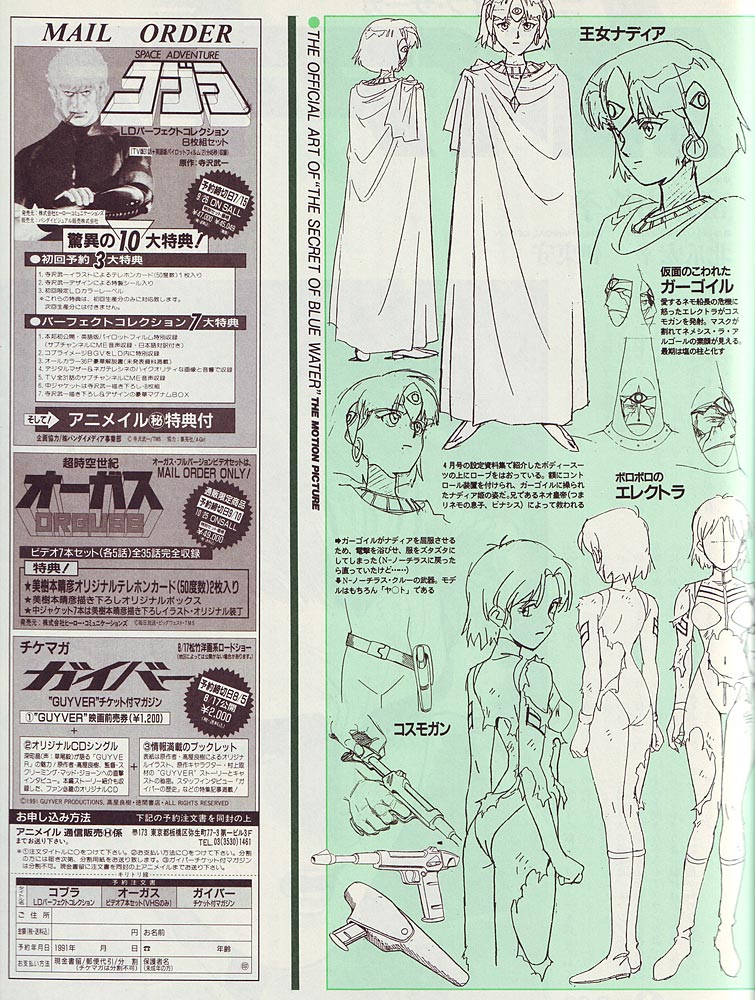 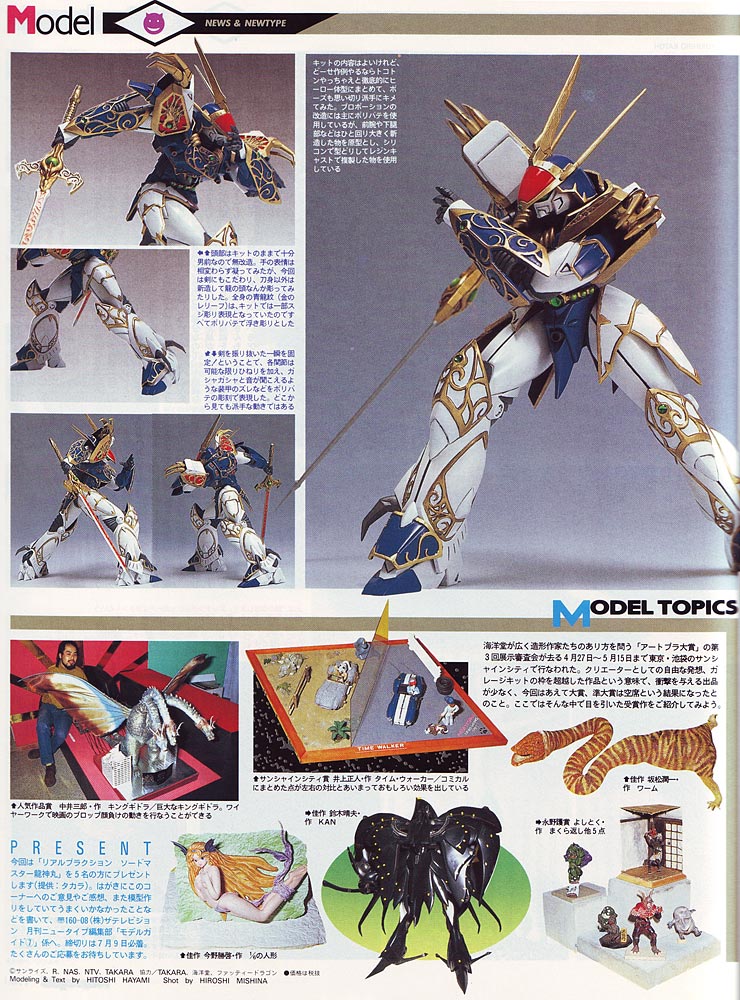 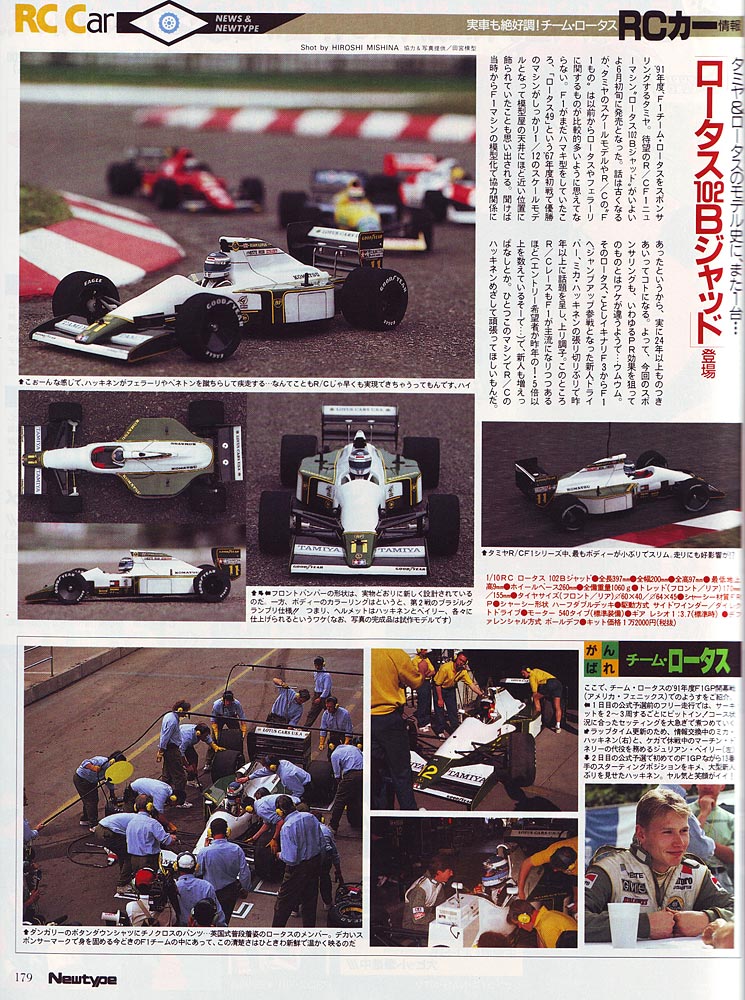 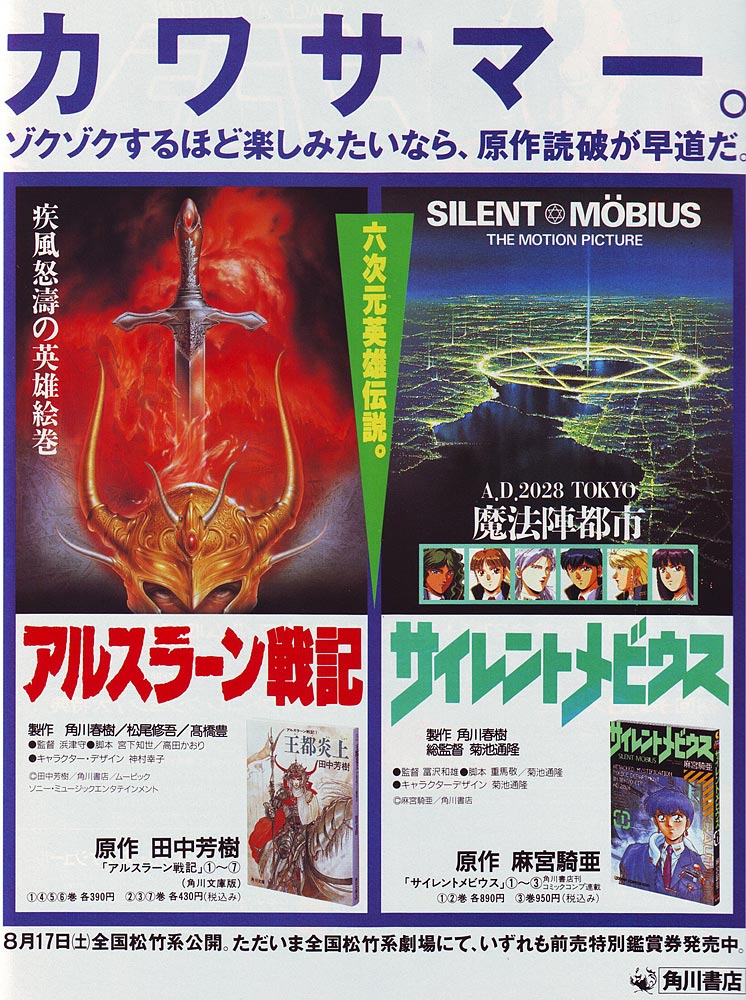 Another appearance of the Star of David. Considering how poorly Christianity is often handled in anime, I hate to imagine how Judaism would be depicted. 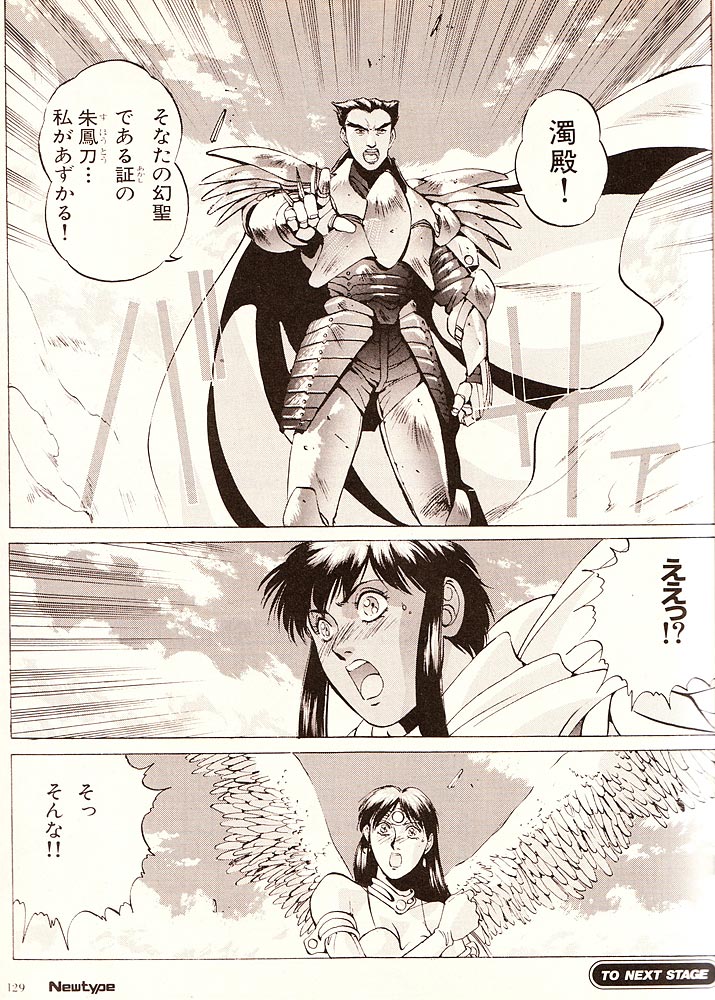 Can anyone explain the design of the shoulder armor? This is from the manga Dark Angel. 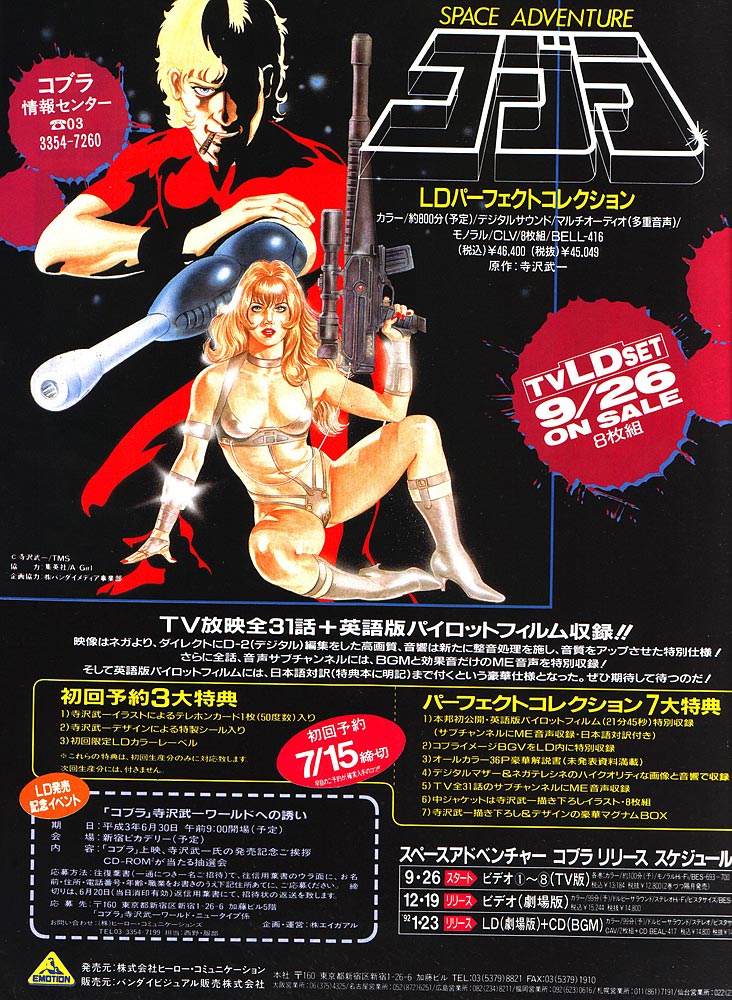 Can you design an outfit less suited for combat than what the woman here is wearing? I suppose its purpose is to paralyze enemy males with lust, or laughter. This is an ad for Space Adventure Cobra.