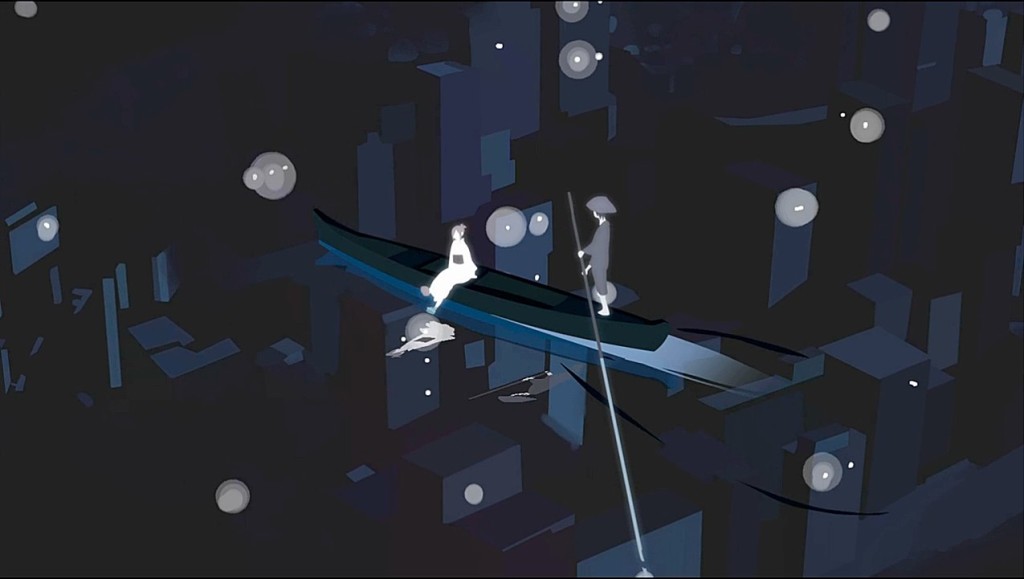 Girls und Panzer — The premise is preposterous: girls attend school on enormous ships, so large that there are cities and woods on the deck, and compete with girls from other schools in the feminine art of “tankery.” (If girls do tanks, what do boys do? Fighter planes? Embroidery?) The characters are mostly stereotypes: the brash blonde American, the tea-sipping English girl, the romance-obsessed girl without a boyfriend, various flavors of otaku, etc. The pathetically overmatched underdog team wins every match that matters. It all sounds like a recipe for a stupid farce or fanservice vehicle, but in fact it works very well. Partly it’s because the writers take the characters and story seriously, partly because the show’s creators are fascinated by tank warfare, and partly because the director probably greatly exceeded his budget animating the tank battles. The only problem I have is with the protagonist’s family. Is Miho’s mother really intending to disown her because Miho thought it more important to save a friend’s life than win a tournament? That, and not the implausible setting, is what stretches my suspension of disbelief to the breaking point. 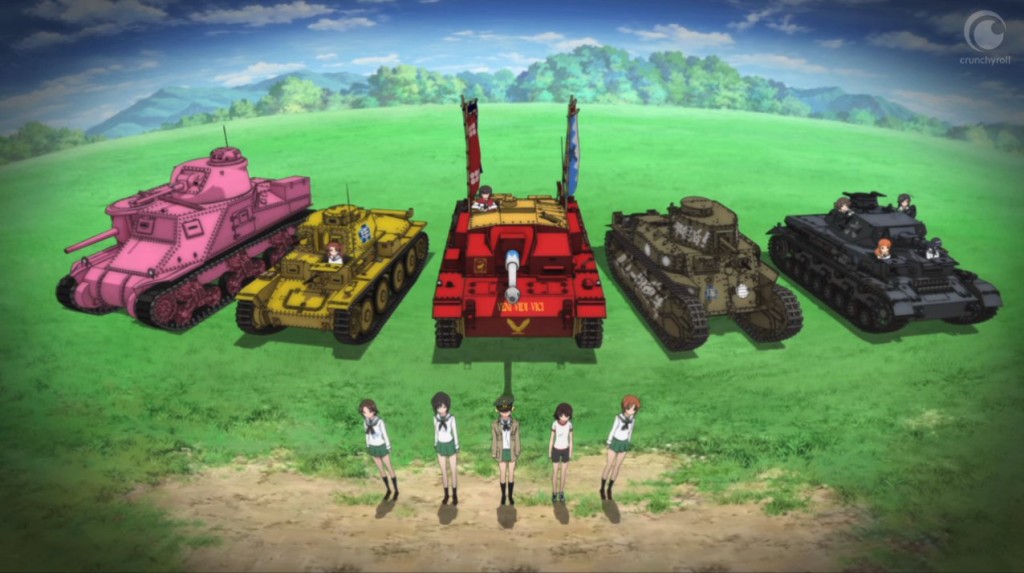 Jinrui wa Suitai Shimashita — The most unpredictable show of the year, and the hardest to characterize. These fairy tales of the distant future are sometimes sharply satirical, sometimes whimsical,1 sometimes morbid, sometimes just plain weird. The story arcs are arranged roughly in reverse chronological order, and little of the strange pastel world where no one uses names is ever explained. The series is never less than entertaining. The “mediator” with the pink hair and sardonic wit is an interesting, if not entirely sympathetic, protagonist. The ending song by Masumi Ito is outstanding.

Joshiraku — Nobody is ever likely to license this. Five girls, practitioners of a peculiar form of Japanese comedy, sitting in a dressing room talking about random things is unlikely to strike most Americans as comedy gold, but Joshiraku was probably the funniest show of the year. Much of Koji Kumeta’s wit will fly over the head of English speakers who don’t have a detailed knowledge of Japanese culture, but enough does survive translation to make Joshiraku worth watching. It helps that the girls all have well-defined, idiosyncratic personalities. Download an episode to see if it appeals to you, and also to see the opening and ending. Both are engagingly lively, and the latter is one of the best of the year. It features dancing chibis.

Tsuritama — A red-haired adolescent subject to panic attacks is drafted by an alien boy with a water pistol to learn to fish and save the world. His fishing tutor is a classmate with a chip on his shoulder and black-framed glasses. There is also a agent of D.U.C.K., who carries a duck. Kenji Nakamura’s best work remains the Medicine Seller stories in Mononoke and “Bakeneko” — and it’s depressing that Mononoke will probably never be licensed in the west. Tsuritama is his slightest show, and the easiest introduction to his oeuvre. The soundtrack by the Kuricorder Quartet accentuates the whimsy. 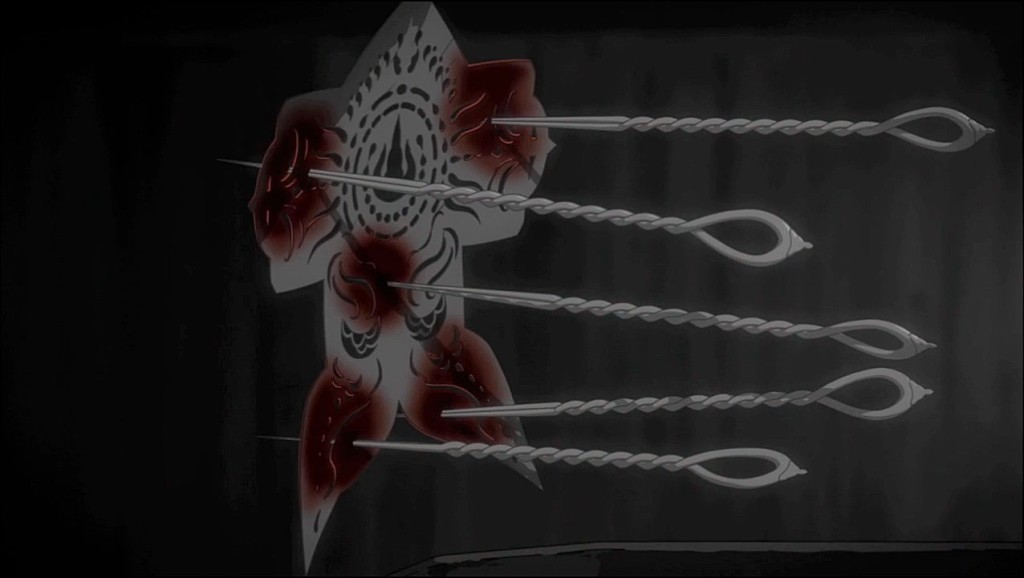 Shin Sekai Yori — At its halfway point, this study of violence, human nature and social control stands as the most substantial series of the year and the one most likely to achieve classic status. It might yet fall apart, but the crew seems to know exactly what they’re doing, and I’m confident that it will end as strongly as it began. It is based on a novel that that took over thirty years to plan and write. ((You can dowload the first two chapters here. There are no plans to translate the rest of the novel. That’s understandable — it’s a thousand pages long, and it would be of interest only to eccentrics like me — but it’s a pity.)) The ending is a work of art in itself. Unfortunately, that ending is not available on YouTube2, so here’s some Dvorak: