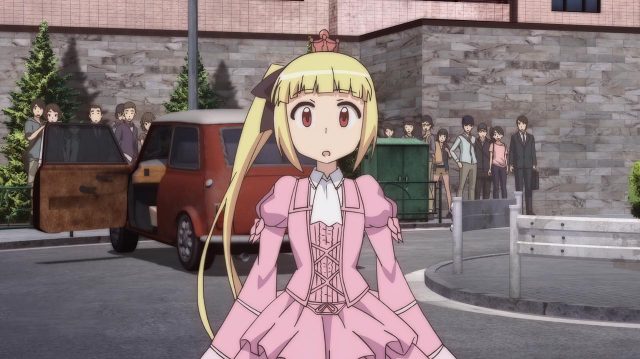 I sample new shows on Crunchyroll as they appear. Usually I lose interest within five minutes, but occasionally something surprises me, such as Flip Flappers last year or, more recently, ACCA. I found another surprise today, Alice to Zouroku, in which Sana, a young escapee from a nefarious research institute, meets Zouroku, a prickly old florist who takes no guff from anyone, be they yakuza, police or mahou shoujo.

Sana, called the “Red Queen” by the staff at the institute, has strange powers. She can teleport away from trouble, and she can look inside your mind. She has other talents as well, as do other young residents at the institute. She also has poor social skills and little knowledge of how the world works, consequences of never being allowed outside all her life until her escape. 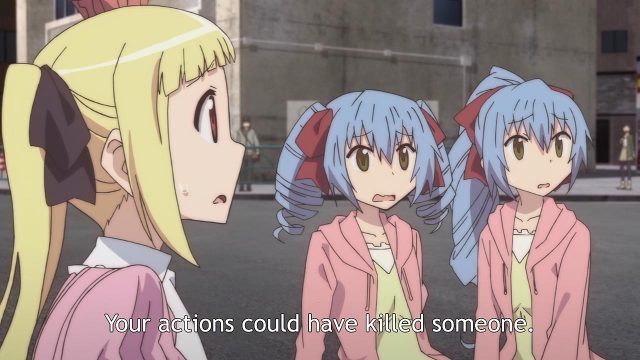 There are parallels with Flip Flappers, the recent show most likely to be a cult favorite in years to come: children with peculiar powers, mysterious research institutes, allusions to Lewis Carroll, music by TO-MAS. There are differences, though. Flip Flappers was a a work of art on every level. Visually, Alice to Zouroku is little more than moving manga with frequent glaringly obvious computer-generated graphics. If you’re looking for an animation showcase, AtoZ is not your show.

What makes AtoZ more than just another kids-with-wild talents story is Zouroku. A gruff, independent man in his 70s, he may be the ideal guardian for Sana. I expect that the heart of the show will be Zouroku gradually assuming the role of her father and teaching her responsibility and the ways of the world.

The first episode is 45 minutes long. I wonder if this will be a weekly series, or a monthly one like Katanagatari. 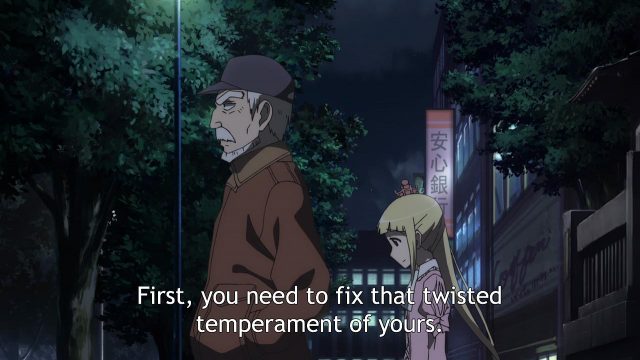 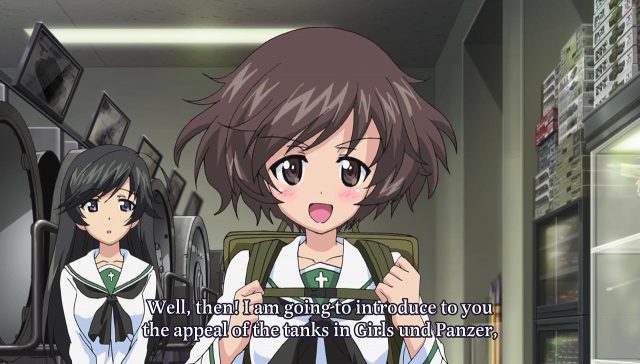 The discs for the Girls und Panzer series and OVAs arrived last week. I was irritated to find that Yukari’s Tank Corner was not included with either. 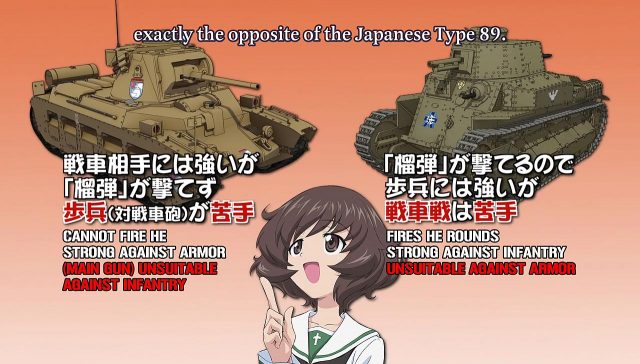 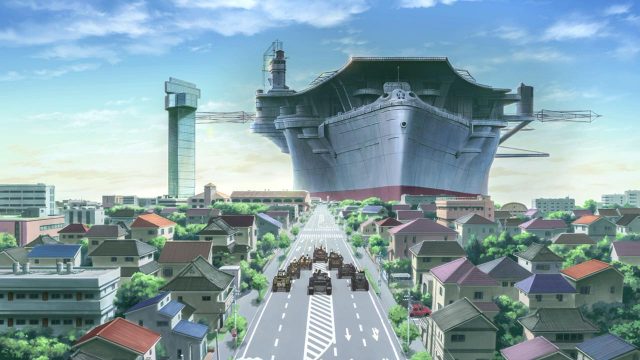