It’s time to look for next year’s calendars. I found a number at YesAsia that might be of interest to visitors here: 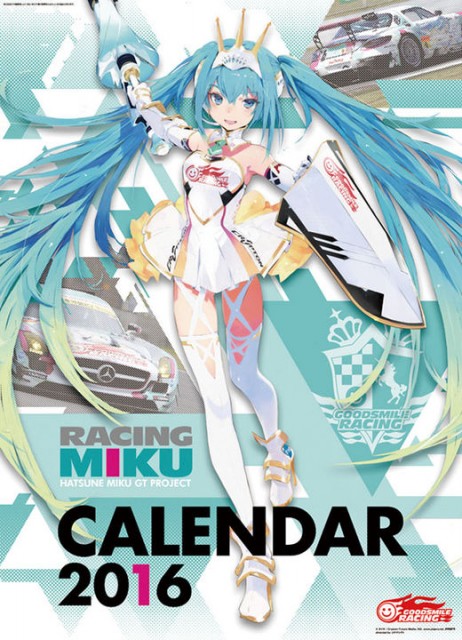 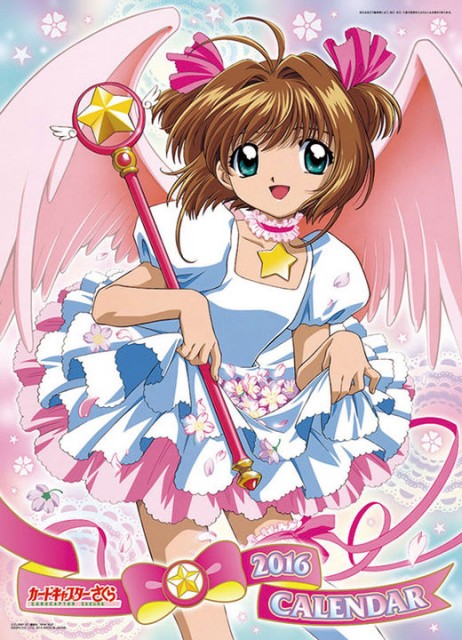 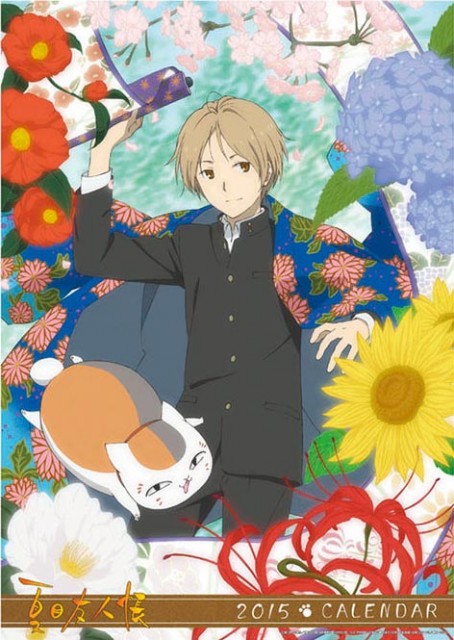 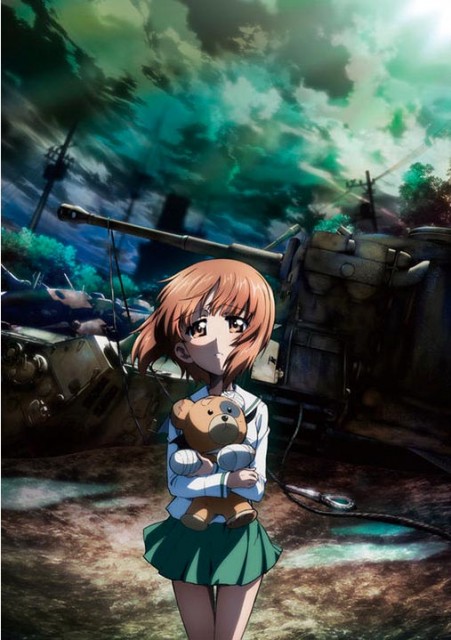 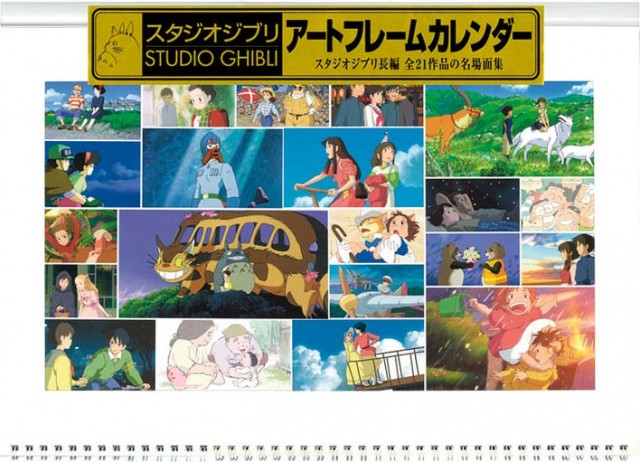 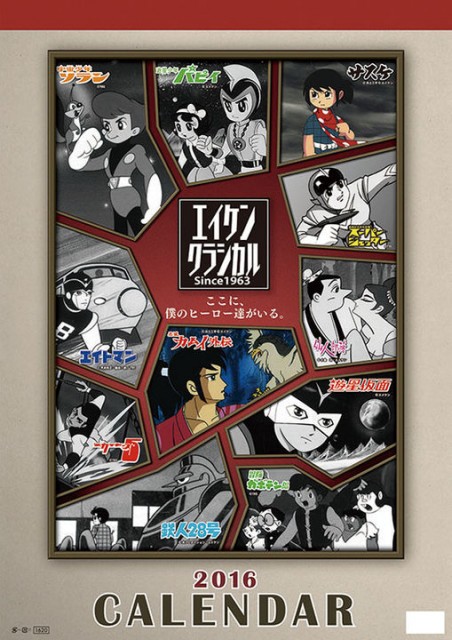 Studio Eiken (A tribute to an animation studio, which has nothing to do with a certain emetic anime of which I’ve seen perhaps twenty seconds, which was twenty seconds too much.)

Is It Wrong to Pick Up Girls in a Dungeon?

So what am I watching these days? I’m down to three current series. The superhero spoof One Punch Man is unexpectedly good. Osumatsu-san, an update of a gag anime from the black & white era, is sometimes very funny. It’s also sometimes gross or dumb, and I hesitate to recommend it. And there’s Calvin & Hobbes Ushio and Tora, which is everything a throwback shounen anime should be.