I’m not in the mood for deep thought and critical analysis, so here are the annual Kawaii Menace Anime Awards. 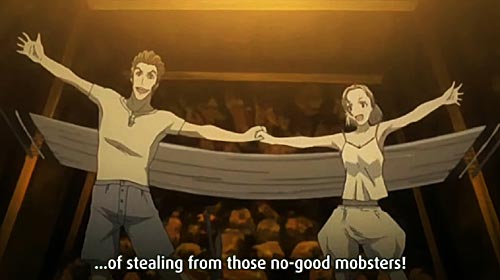 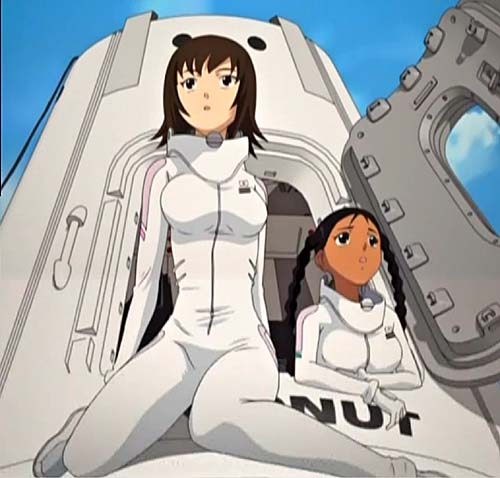 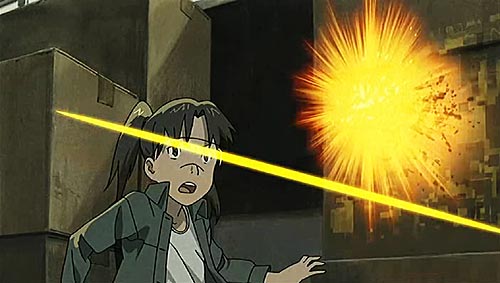 … and others as I think of them. Later. Right now I’m heading back to bed.