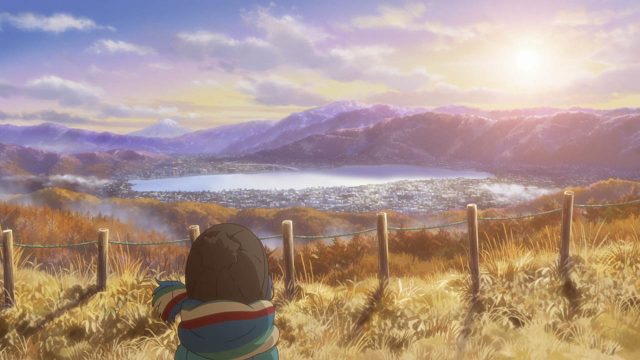 I’m down to two current shows. It’s still pleasant to watch Rin on her solo camping jaunts in Laid-Back Camp, and while the other girls are silly, they’re not insufferable, yet. Still, there is really very little to the series except camping, and I might get tired of it before the final episode.1 Wonderduck, whose taste is very different from mine, is also enjoying the show. 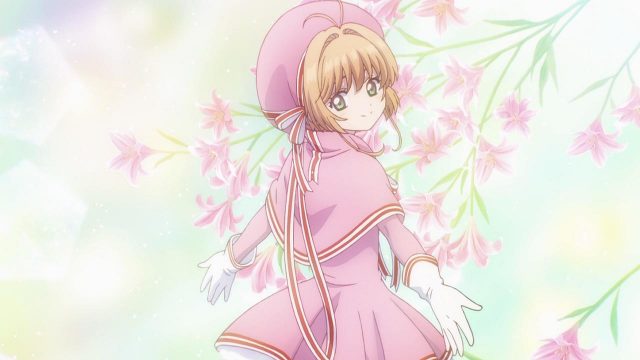 The Cardcaptor Sakura of 20 years ago came to a natural, satisfying ending, and I never felt that there was a need for more. Four weeks into CCS II: The Rehash, I’m still not convinced. Many of the characters in the new series show some degree of Flanderization — Kero-chan is almost intolerably silly-manic now. The structure of the episodes seems less like variations on a theme and more like plugging elements into a formula. I’m not sure that we need Yamazaki to demonstrate that magic-users are gullible in every single episode. There is so much background floral imagery that I doubt that there is any significance to it; perhaps one of the CLAMP ladies found a book of old botanical prints.

Despite my misgivings, I’ll probably continue watching. The fourth episode introduced the probable antagonist; we’ll see if her identity and game are as easy to figure out as Eriol’s were. 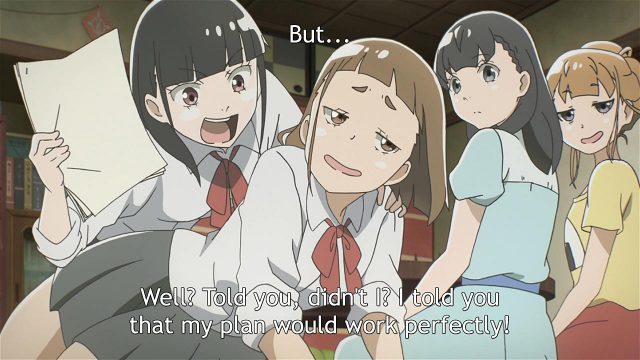 I did last through three episodes of A Place Further than the Universe, in which high school girls scheme to join an expedition to Antarctica. The show does most things right, the characters have distinct personalities, the production values are high, etc. However, it just doesn’t click for me. If it sounds like it might interest you, give it a try. 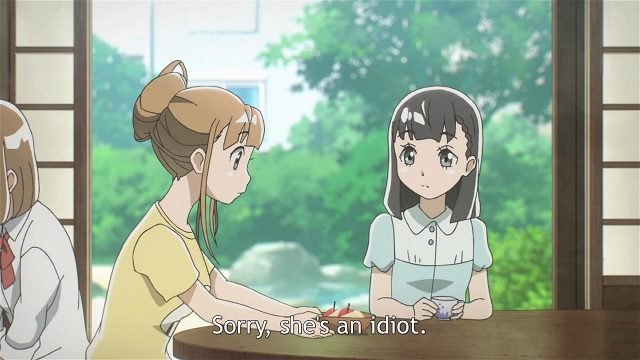 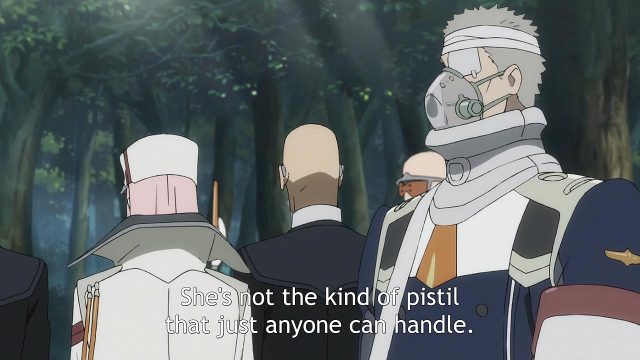 I watched one episode of Darling in the Franxx, and that was enough. It’s yet another Evangelion variation, in which the fate of a world depends on neurotic adolescents in stupid mecha. It’s noteworthy only for the botanical references. 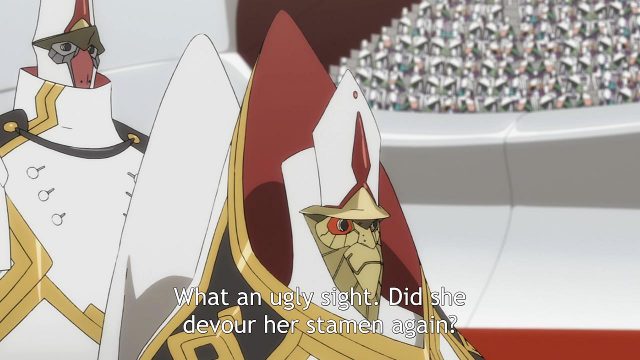 I suppose I should be grateful that makers of anime haven’t yet discovered orchid pollination syndromes.

One thought on “Further views of Mt. Fuji”