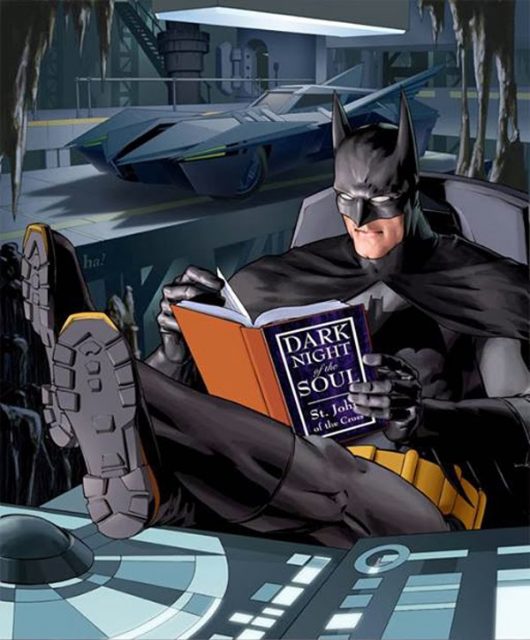 The Greeks have Achilles and Odysseus; the Romans have Aeneas; the French have Roland; the Spanish have the Cid; the British have King Arthur. And, Americans have Batman. 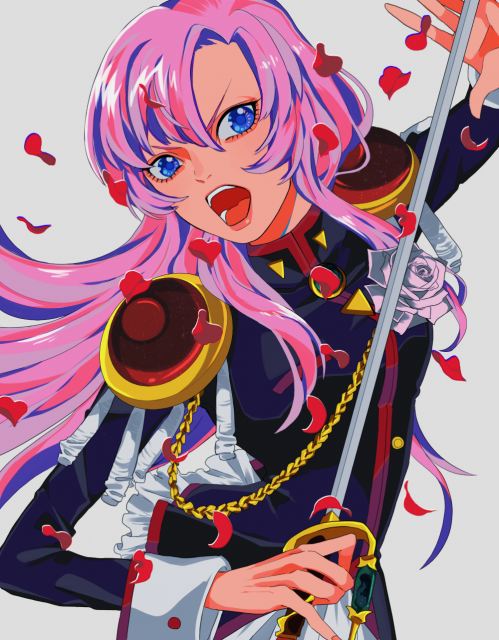 Male uniforms have a tendency to suggestively come undone for no reason at all, a tendency which increases as the show progresses. This indicates that Ohtori Academy has contracted the production of these uniforms to a low quality manufacturer. Furthermore, the academy seems to be perpetually understaffed, as we rarely see any faculty, and indeed almost never see them actually teaching. All this suggests severe budget cuts. Meanwhile, the Chairman’s quarters has a projector which can physically manifest objects, while the Student Council is given an entire tower with a picturesque view. All this is obviously an indictment of how many educational institutions allocate funding in an inefficient manner, resulting in greater financial burdens on students and a lower quality of education.