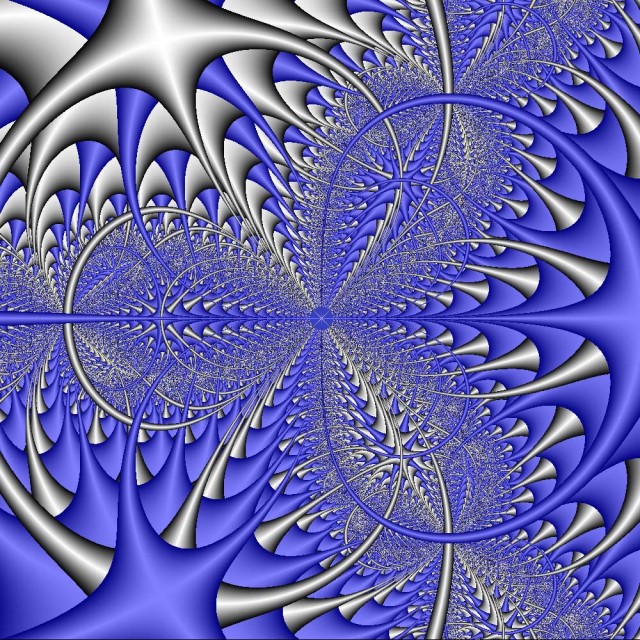 I recently checked out some more fractal generators for Macs. The most capable of this batch was Fractal Domains, which has numerous options for stylizing and coloring the fractal. It costs $20 if you want to export the results, though you can grab screen captures if you’re really cheap. The creator’s to-do list includes adding the capability of recording animations, but that is probably two updates away.

Fraqtive only does Mandelbrot and Julia sets, and it has fewer options for coloring. However, it’s free. The most recent version is capable of recording animations, but that version hasn’t been ported to the Mac yet.

The images Fractal Architect generates look more like abstract expressionism than mathematics. There is a free version, but it has severe limits on exporting. The interface is confusing, and trial-and-error doesn’t quickly yield interesting results.

Fractal Domains and Fraqtive are worth trying if you are interested in psychedelic paisley and endlessly intricate designs. However, the generators I looked at previously are probably better choices, and both of them, Xaos and Ultra Fractal, are capable of recording animations. 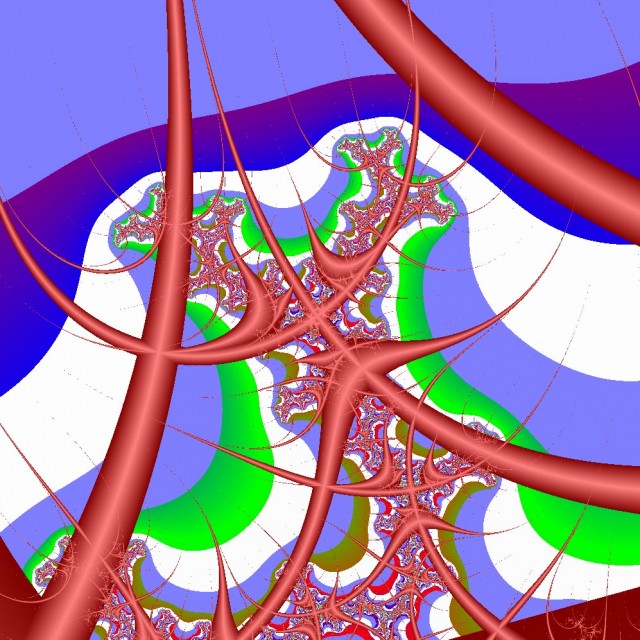 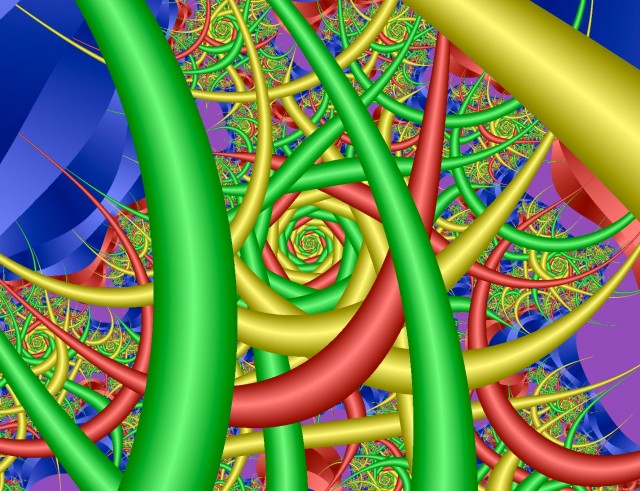 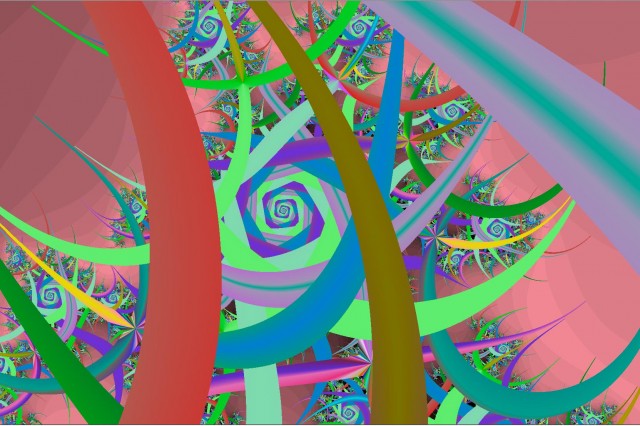 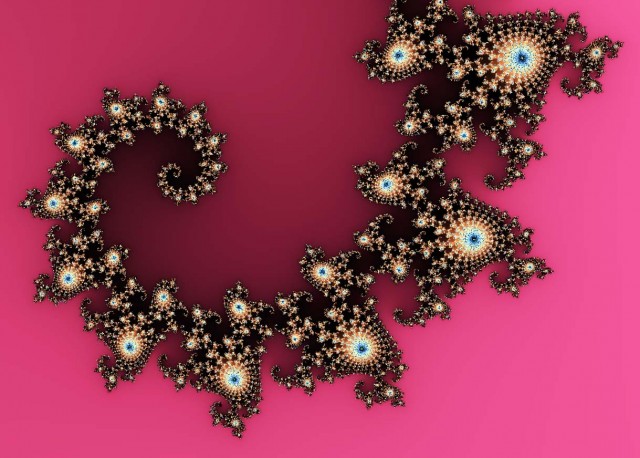 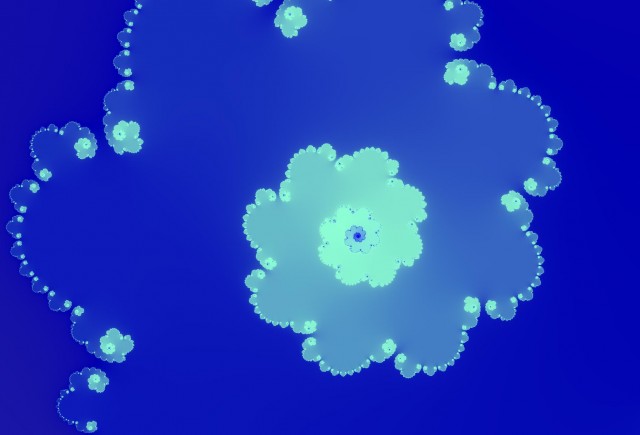 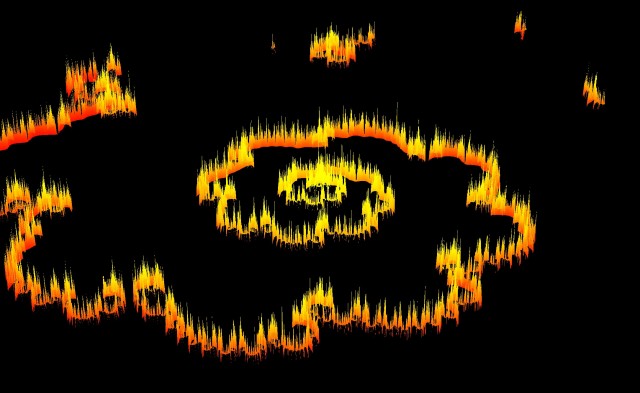