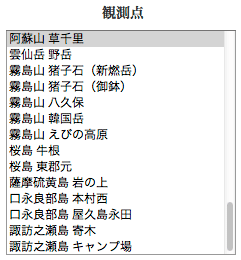 5 thoughts on “Above the hot zone”