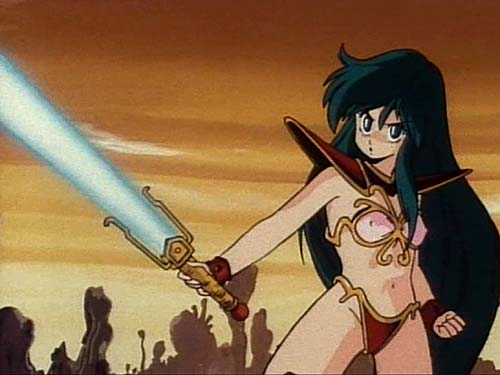 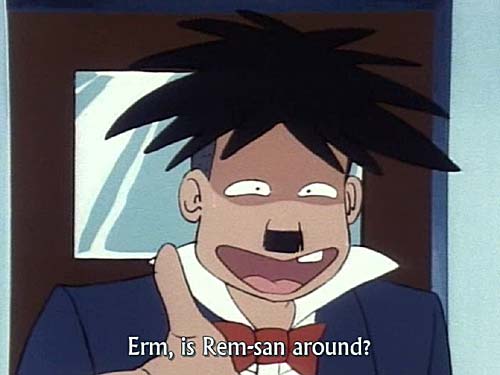 Rem accepts the case, and equips herself accordingly. 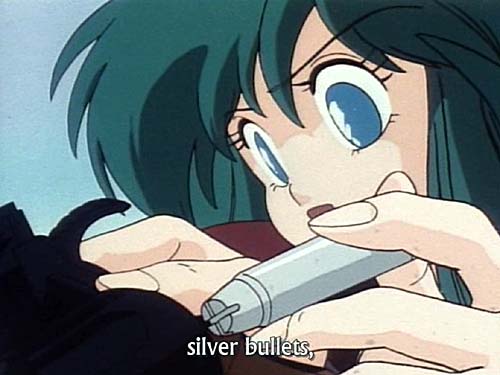 While she drives to the job, a monk notices her passing by. 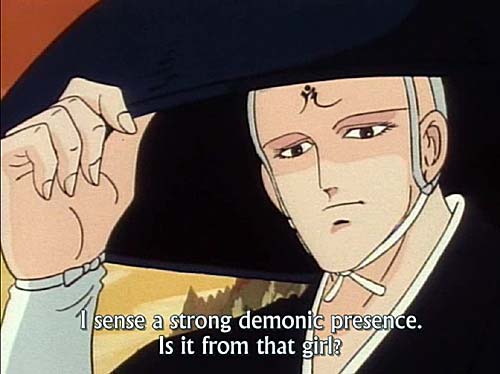 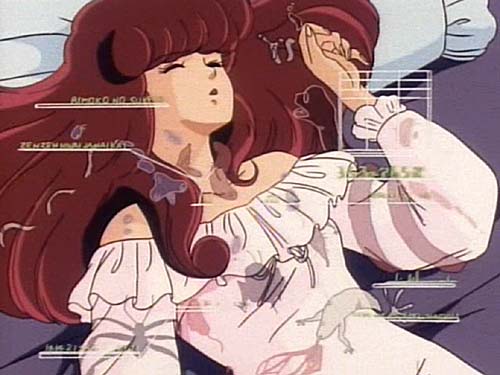 Doctors are no help 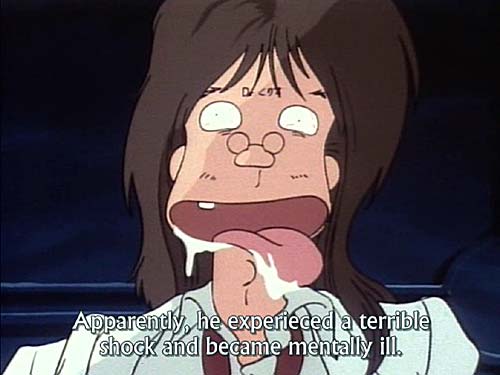 and the situation is desperate enough to cross your eyes. 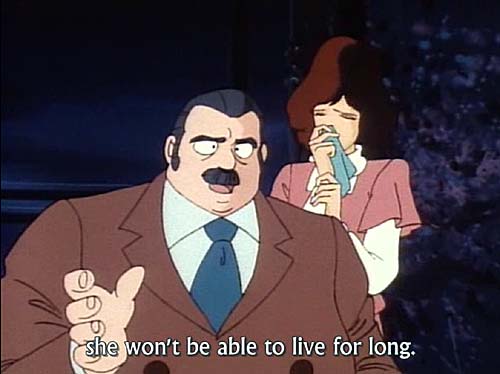 Rem and her assistants, Alpha and Beta, enter the young woman’s dream world 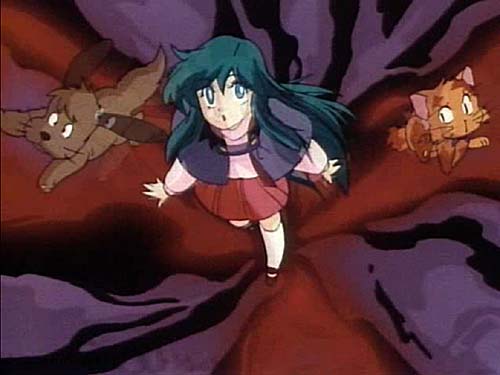 where the inhabitants are a bit odd. 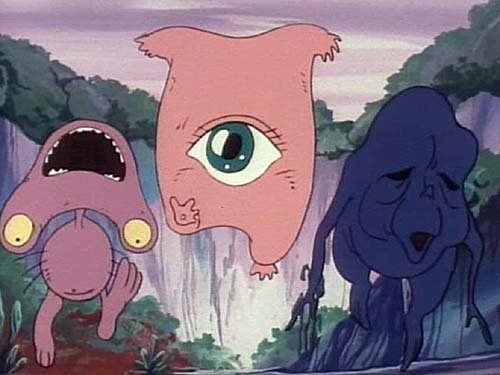 Naturally, there are tentacles. 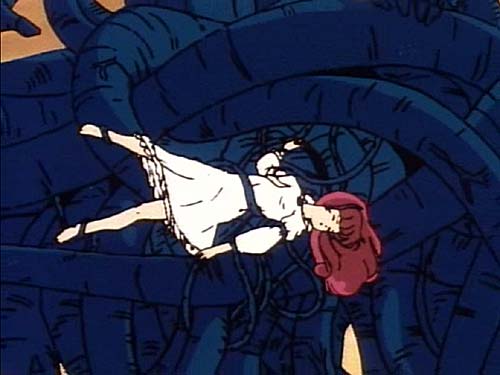 Word of Rem has gotten around. 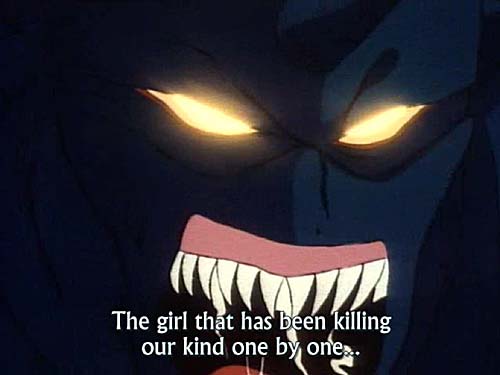 Rem has a magical blouse: sometimes it’s ripped, sometimes it isn’t. She soon changes into something more appropriate for dream battles, top. She’s not universally beloved. 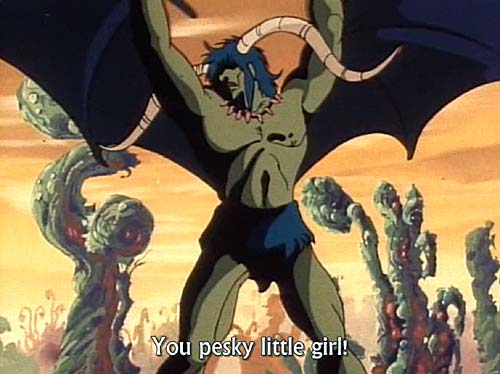 Watch out for the skeletons. 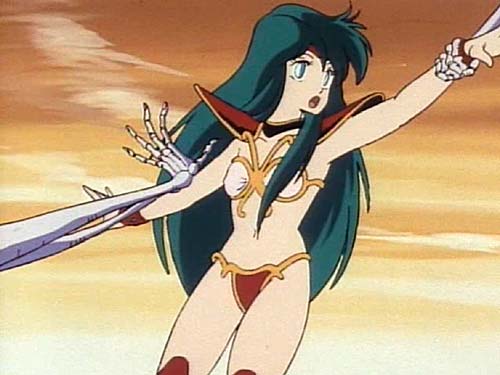 The battle moves to the waking world. 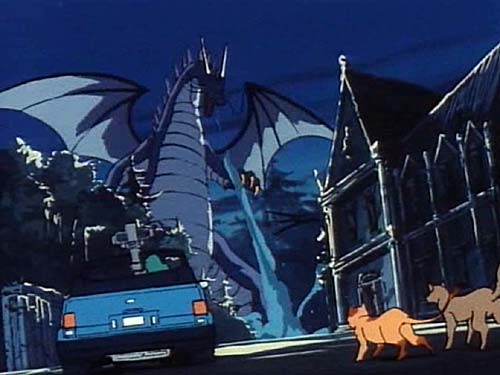 With a little help from the monk she passed earlier, evil is defeated, the young woman wakes up, and it’s time for a lecture on the science of dreams. 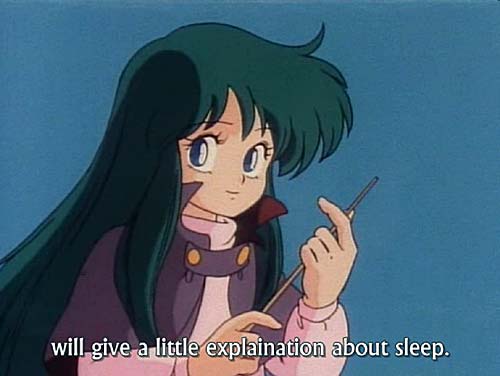