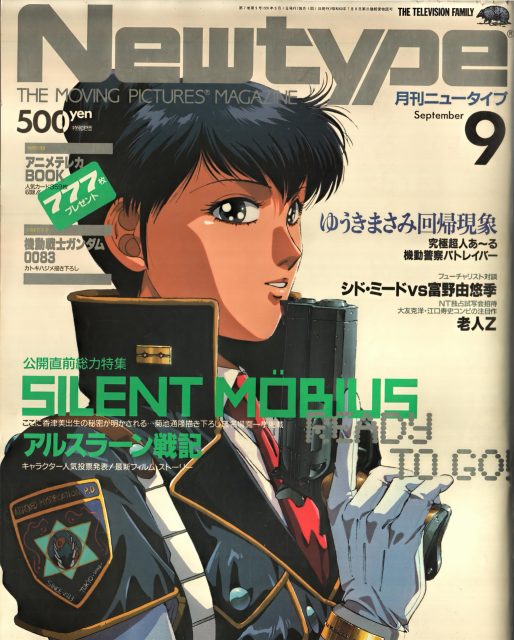 It’s been a while since I last scanned anything from Richard’s box of old anime magazines. Here’s the September 1991 Newtype. The cover features the first Silent Möbius movie, which, I gather, featured excellent animation in the service of a creaky story. 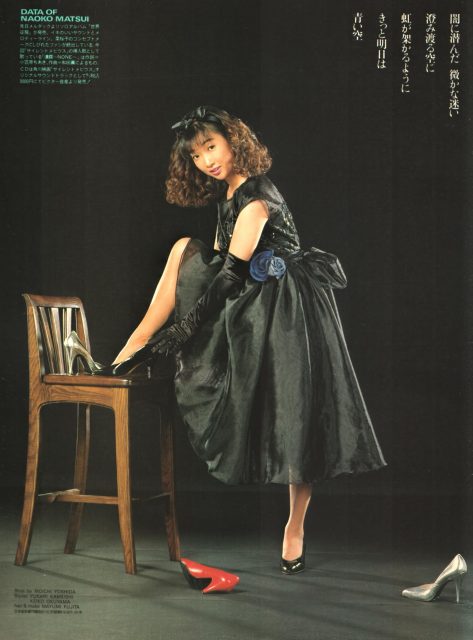 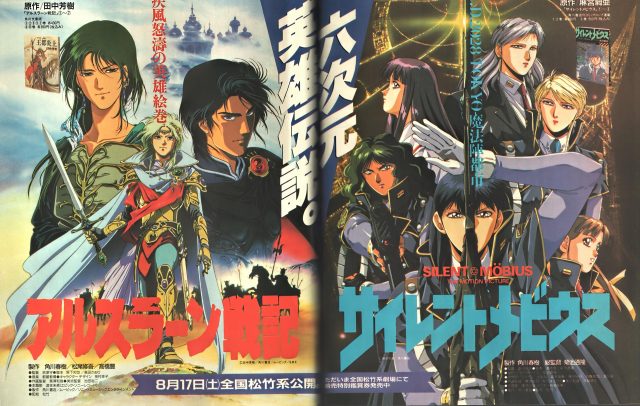 Also prominently featured in the issue are the Heroic Botch of Arslan and Roujin Z. Arslan starts off well — the initial movie looks terrific — but the art is increasingly shoddy in subsequent episodes, and it ends with nothing resolved. Roujin Z, on the other hand, might be worth tracking down. 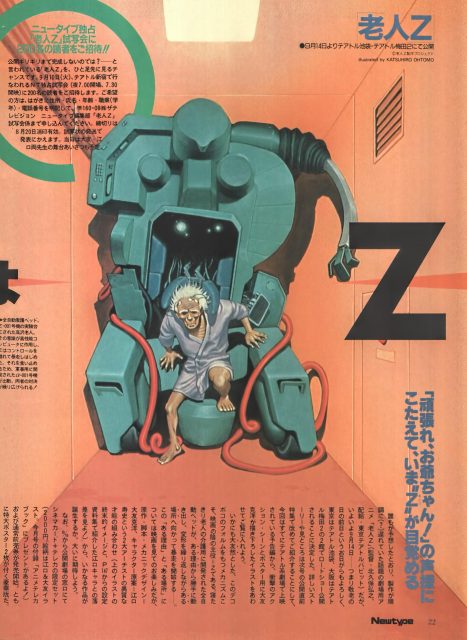 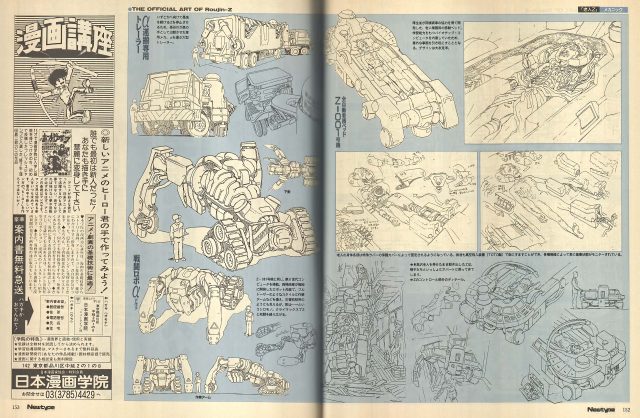 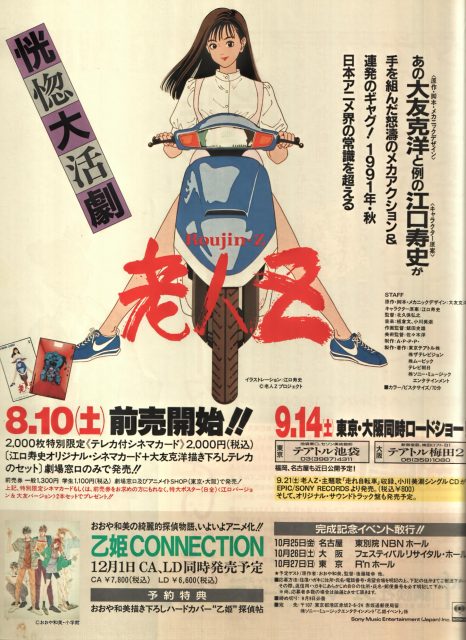 Various things that caught my eye; some I recognize, some I don’t. 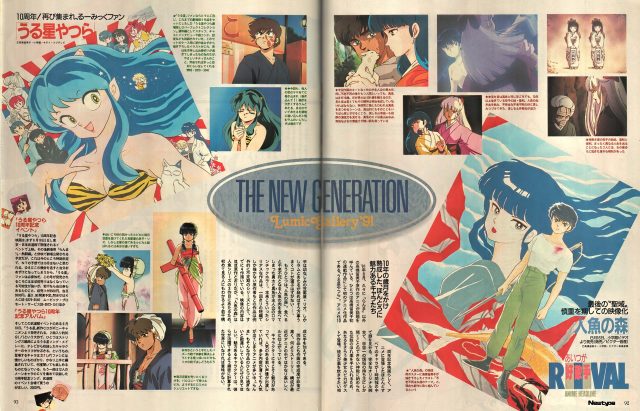 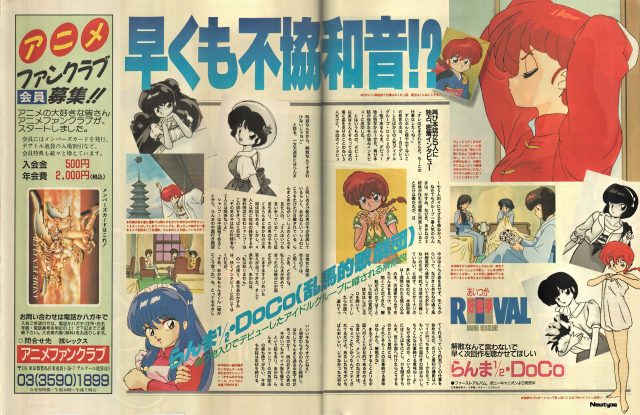 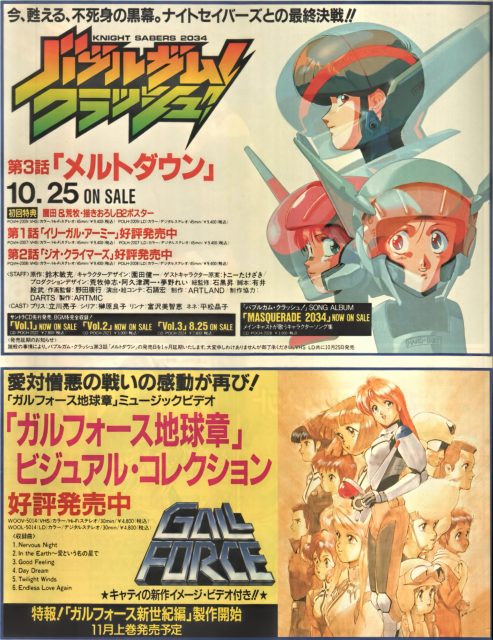 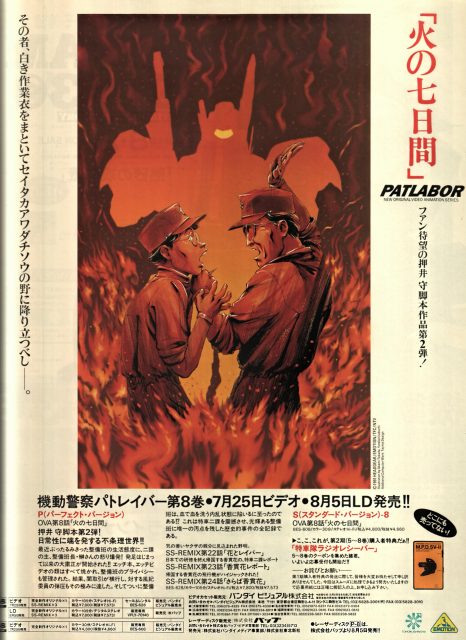 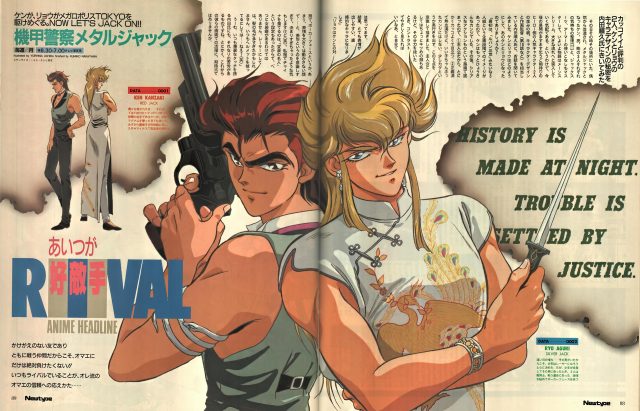 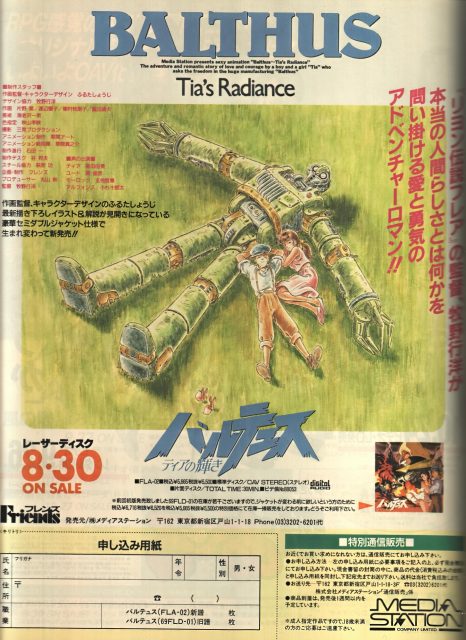 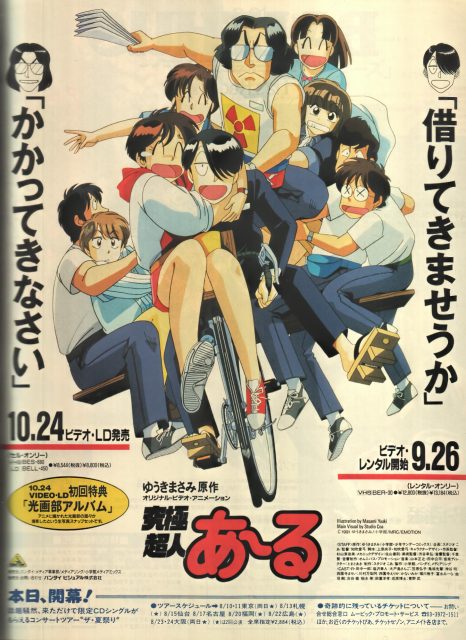 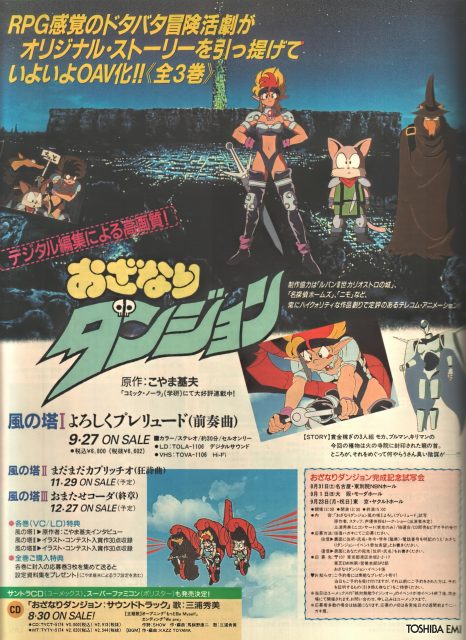 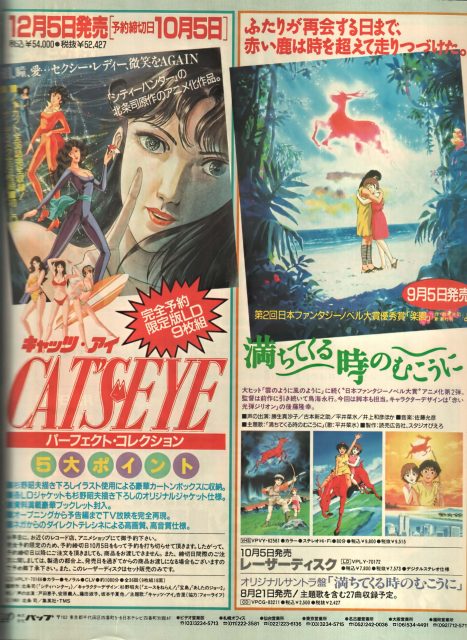 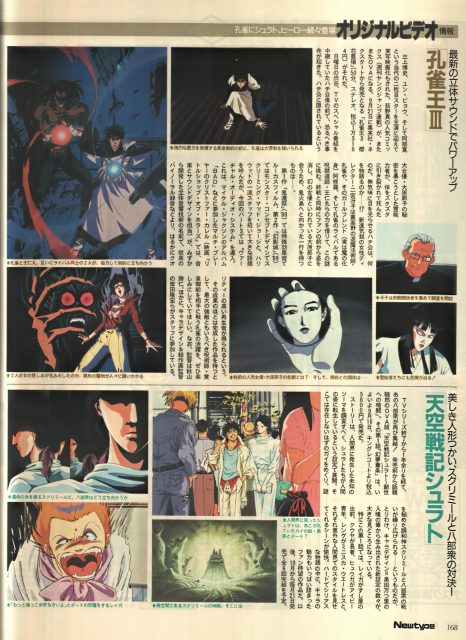 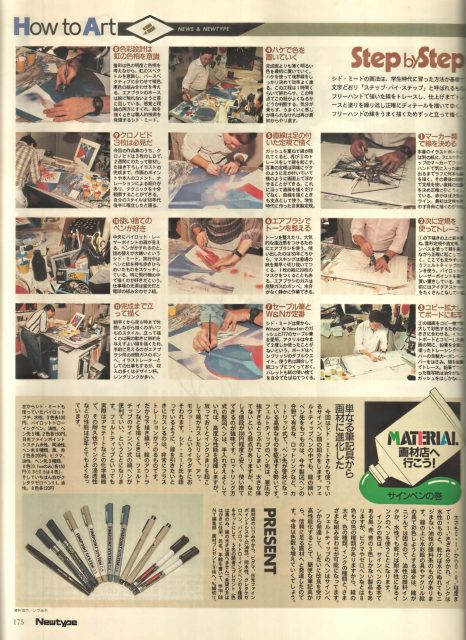 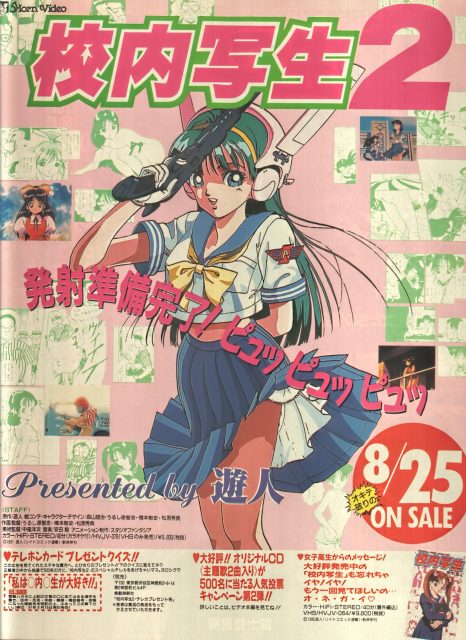 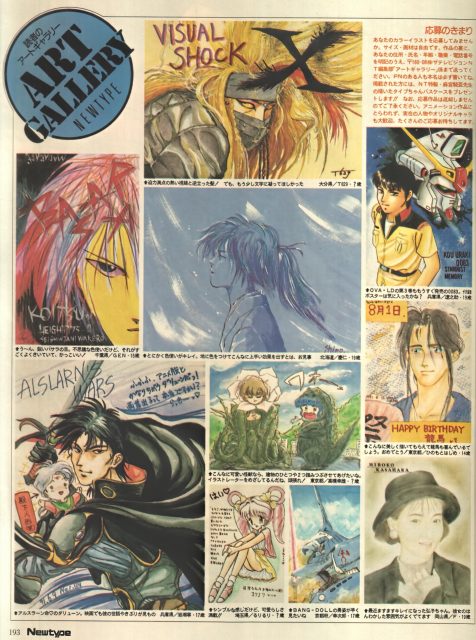 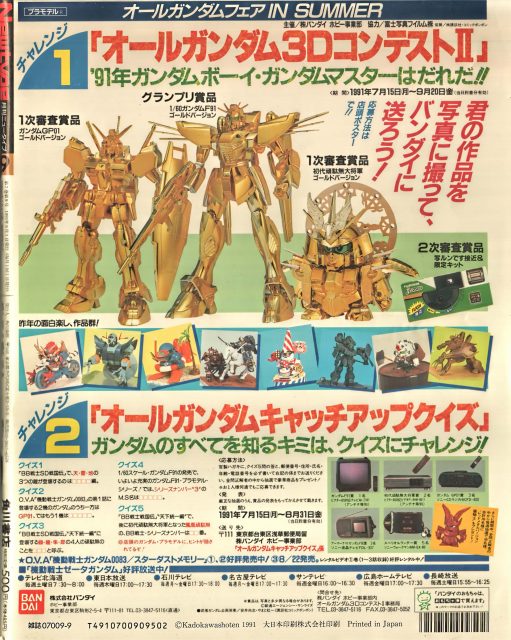 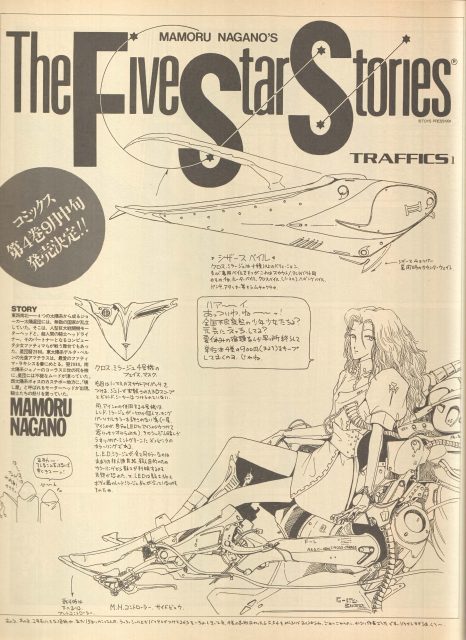 The magazine came with a booklet advertising anime-themed telephone cards, including characters from Miyazaki and the Moomins. 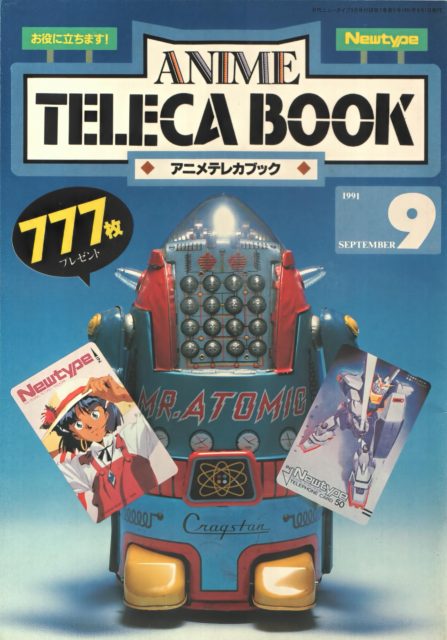 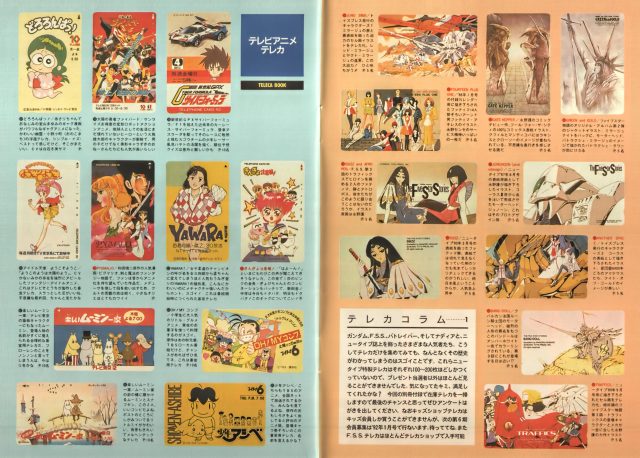 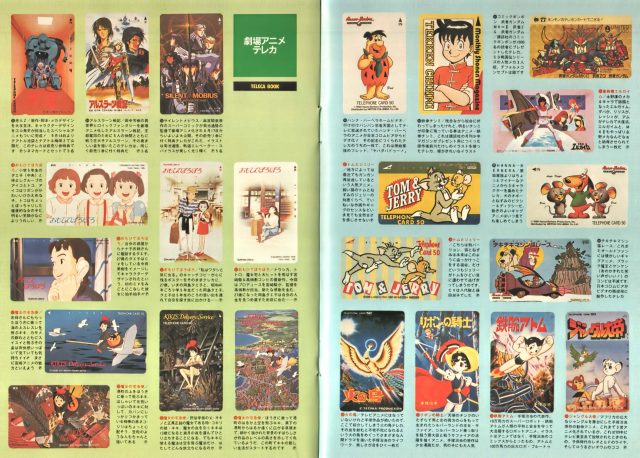 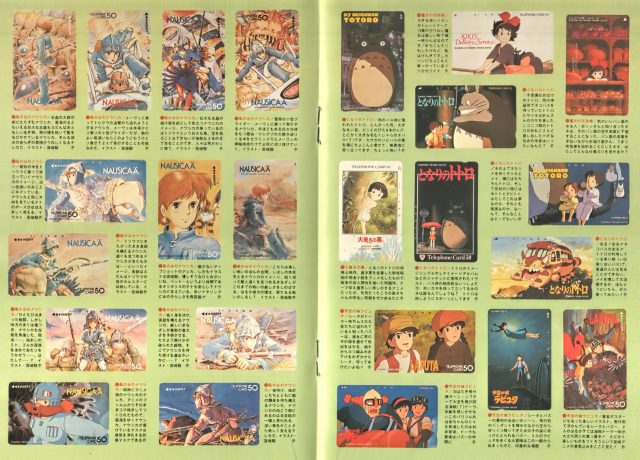