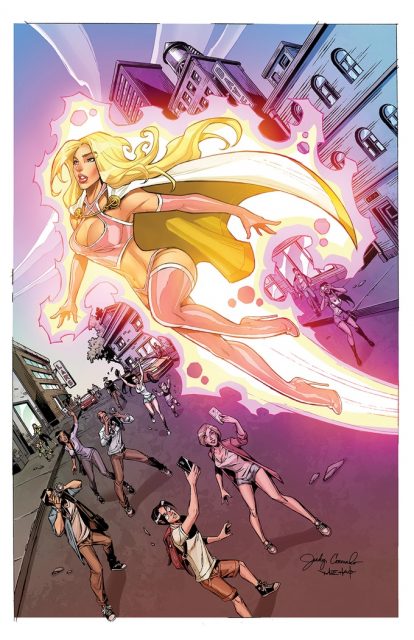 • Cognivirus, as in “In other news, in the latest debate Joe Biden has pledged to beat SARS and Bernie Sanders is leading the fight against Ebola. Apparently Joe’s cognivirus is contagious.”

• Unglican Church [of Rome], Catholicism as misunderstood by the creators of Japanese animation. (Do not confuse with the American Catholic Patriotic Association.)

Weblog of the Plague Years II

Incidentally, anybody remember how news media make their money and politicians win their support? Clicks, eyeballs, followers. The more freakish the headline or pronouncement, the bigger the profit the larger the following. Now, honestly, do you think any editor or politician has succumbed to the temptation to exaggerate the coronavirus threat?

If you think the politics now is bad, wait until this is over. The blamestorming and trophy-giving will be truly nauseating.

What happens when the final tallies are made, and we realize that more people died from the associated stupidity (e.g. diabetics not being able to get their insulin due to supply chain disruptions) than were killed by the Wuhan Flu? The Media is responsible for all that, and when people are feeling the very real pain of a major global economic depression, they’re going to remember it.

One thought on “Miscellany”