The United States’ copyright laws are insane. Canada’s are more reasonable. I recently discovered quite a bit of Cordwainer Smith is available at the Canadian site Fadedpage. It’s missing some essential stories, e.g. “Alpha Ralpha Boulevard,” but it includes some of my favorites, such as “Under Old Earth” and “Western Science Is So Wonderful,”1 as well as many others such as “Think Blue, Count Two,” “A Planet Named Shayol,” the Casher O’Neill stories and, of course, “Scanners Live in Vain.” (Update: there is a fair amount of Smith at archive.org, though most of it is less convenient to read than the offerings at Fadedpage.)

There’s plenty else available at Fadedpage. A few old favorites: Till We Have Faces, Old Possum’s Book of Practical Cats2 , My Life and Hard Times.

Isegoria discovers my favorite of Poul Anderson’s books, The High Crusade. I gather there was a lousy movie made from it, but I have a hunch that it would serve well as the basis for a good anime series.

Those who know their Who might hear something familiar here: 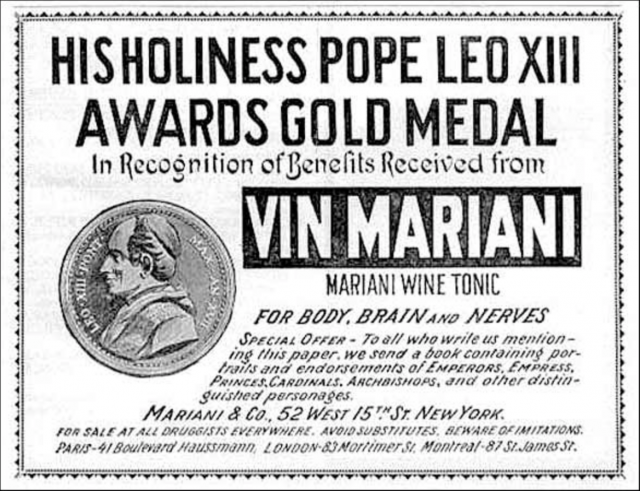 To the list of famous coke-heads, you can add a pope or two.

Words of wisdom Further silliness from here and there: 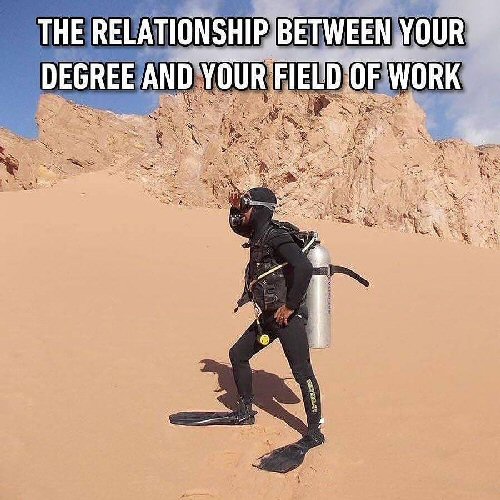 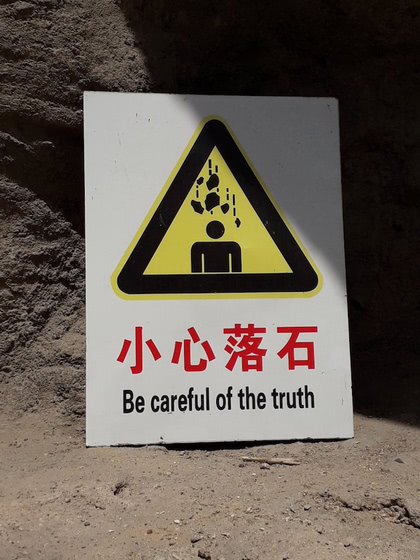 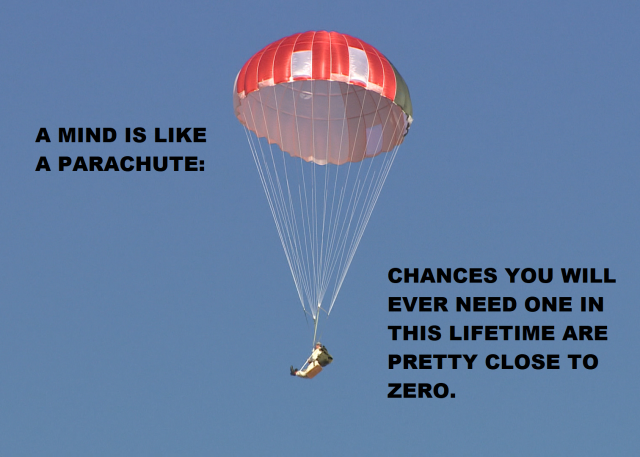 3 thoughts on “Odds and ends”