I had a brief, odd dream this morning. I was reading the Sunday comics. On the last page, where Pearls Before Swine usually goes in the Wichita paper, there were two wide panels depicting groups of unsvelte middle-aged women in classical garb, like troupes of Margaret Dumonts costumed as Roman matrons. Some were sitting, some were standing. All were holding holding Union Jacks, and all had beards. These two panels were in black and white, like illustrations from an old book.

Underneath, in place of Sherman’s Lagoon, was a single panel depicting a variety of mostly unfamiliar superheroes. The only one I recognized was Marvel’s Thor. All of them held some version of the Stars and Stripes. This panel was in glossy color, like the cover of an old comic book.

Then I woke up. Make of it what you will. 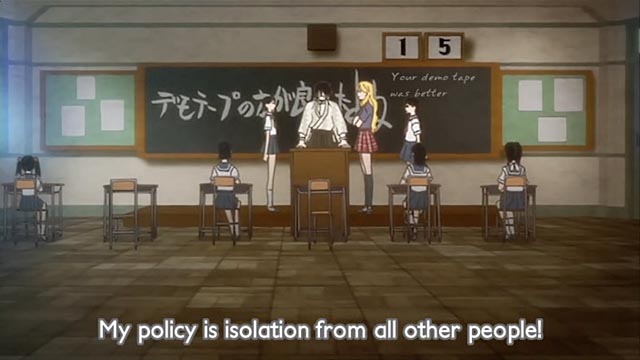 Where we are now, Mr. Despair was thirteen years ago.

Would it be prudent not to inquire whom else brassieres are for?