Some years back, Hutchinson, Kansas declared itself to be Smallville, the hometown of Clark Kent. This was an excuse to launch the Smallville Comic Con, held most years around this time at the fairgrounds. I spent a couple hours there this morning taking pictures of people in eccentric clothing, plus the occasional dalek and other oddities. It may take a few days to go through them all. Here’s the first batch. 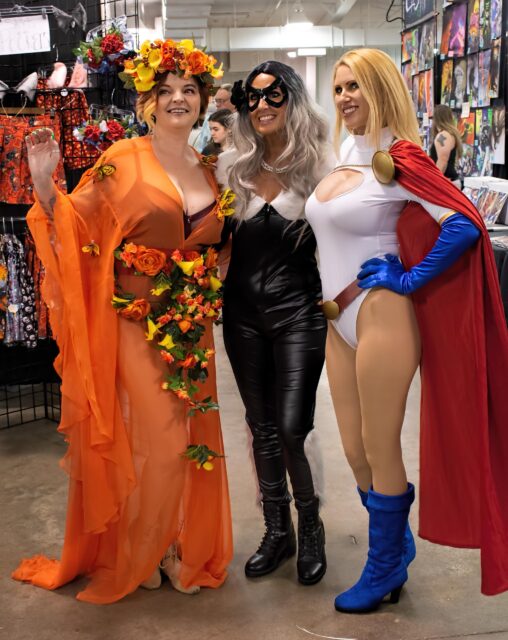 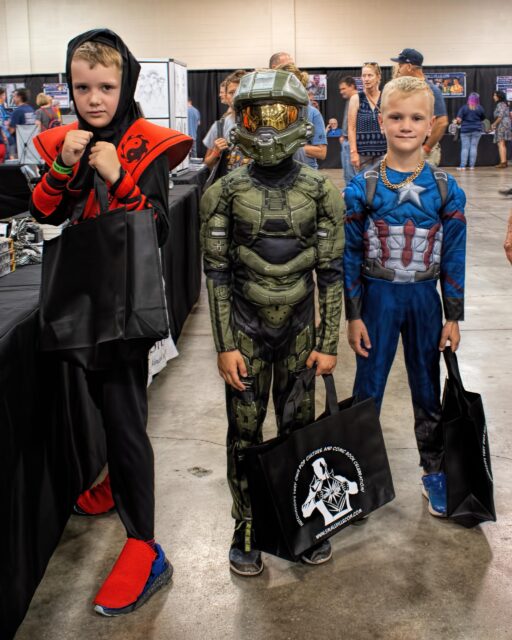 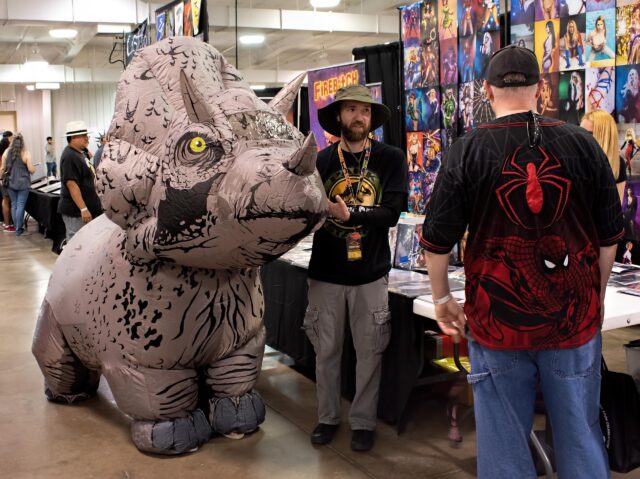 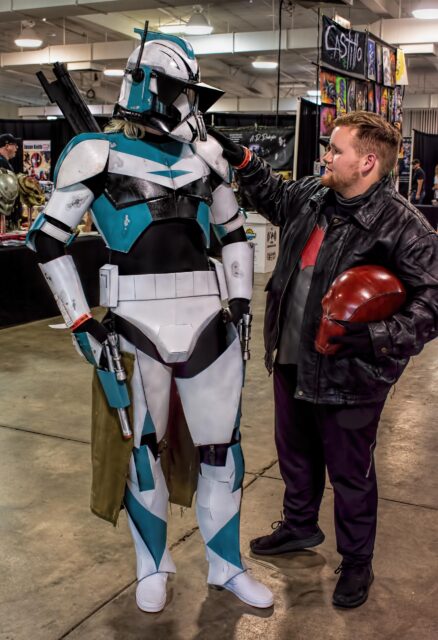 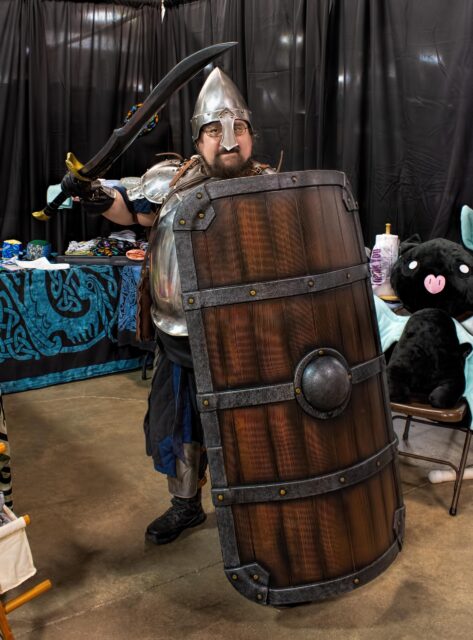 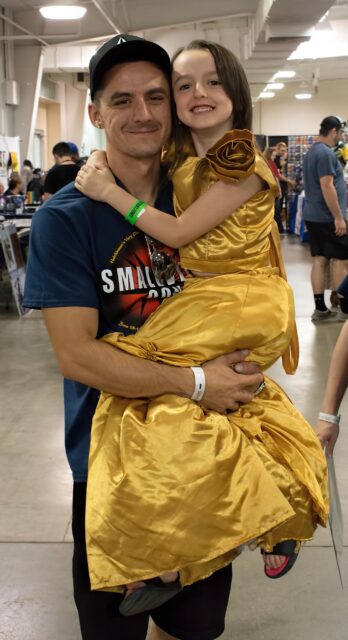 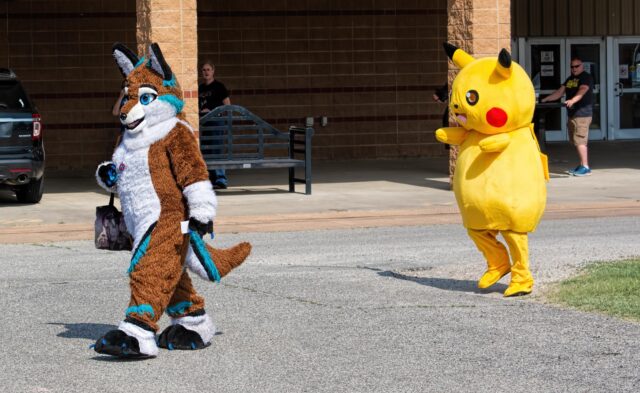 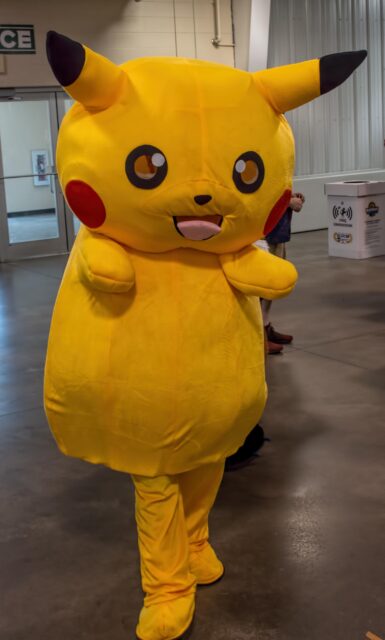 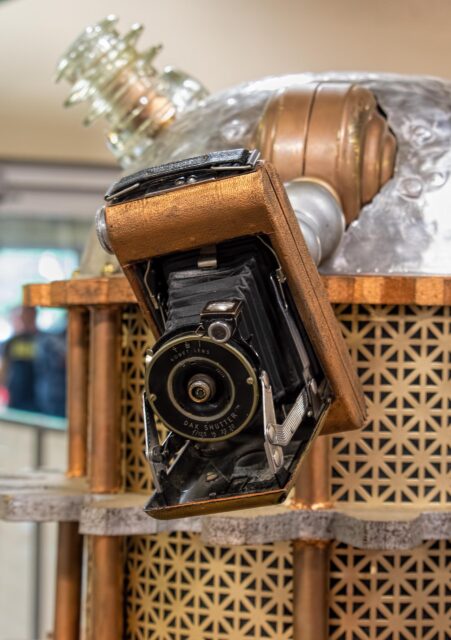 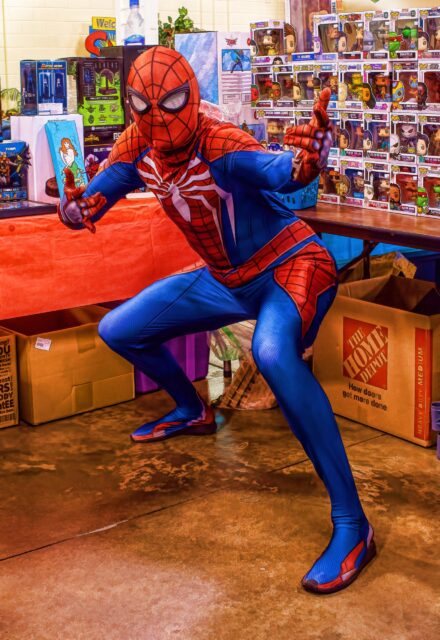 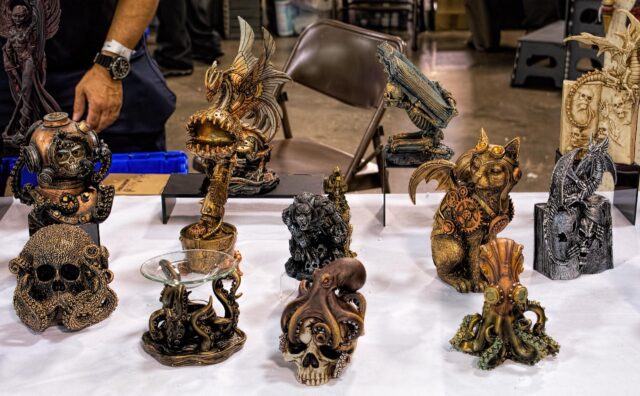 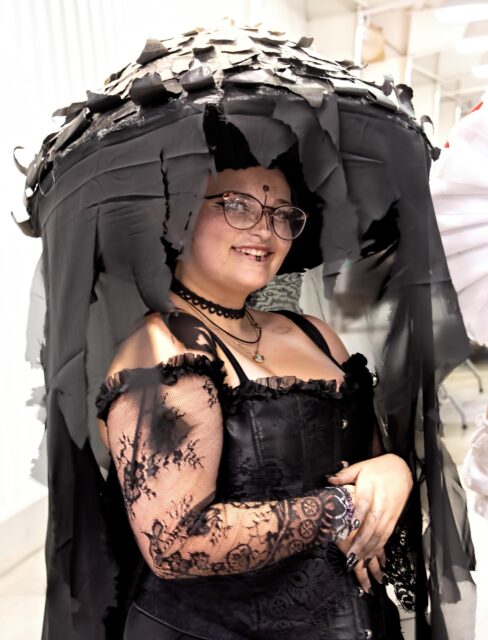 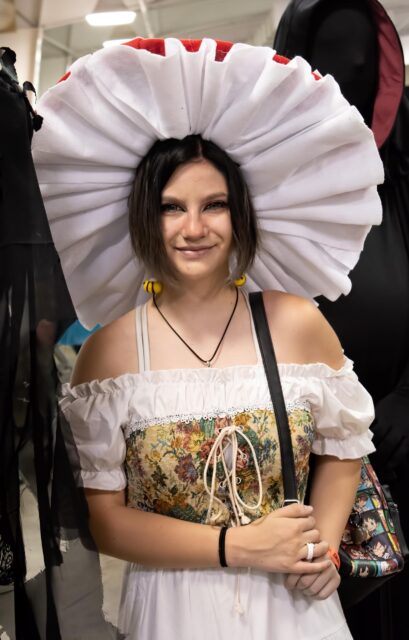 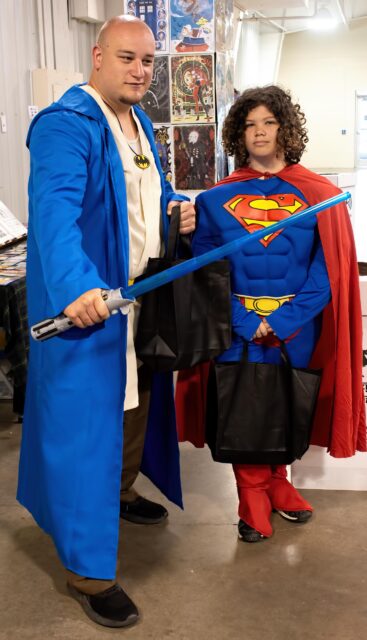 One thought on “Super duper”