And now for last year’s wastes of time. 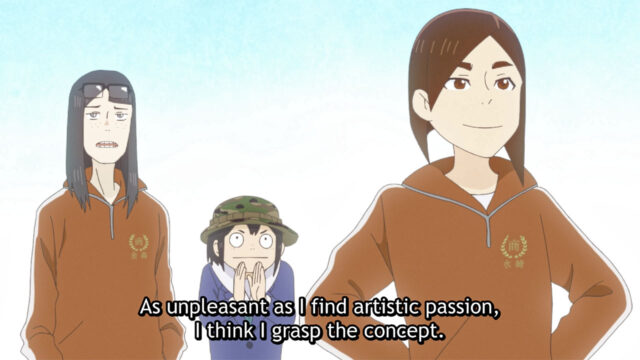 Mostly I watched old favorites such as Shingu and Galaxy Angel. There were a few noteworthy recent shows I watched all the way through, but only a few. I’ve mentioned Miss Kuroitsu from the Monster Development Department and Super Cub before. There was also Keep Your Hands Off Eizouken! Ordinarily I have no interest in anime about making anime, particularly if it involves high school girls, but this one was by Masaaki Yuasa, who makes anime unlike other anime. So I gave it a try.

Midori Asakusa watched Miyazaki’s Future Boy Conan at an early age and has wanted to make anime ever since. She fills sketchbooks with concept art for the shows she wants to make. She’s short, shy and awkward. Tsubame Mizusaki is fascinated by movement and fills her sketchbooks with animation and figure studies. She’s pretty and extroverted, and is incidentally a popular fashion model. When Asakusa and Mizusaki meet and discover their complementary obsessions, they immediately imagine anime together. For implausible reasons they can’t join the anime club already existing at their high school, so they form their own. By themselves they would probably accomplish little together — Asakusa constantly flies off on tangents rather than fully develop her scenarios, and Mizusaki is apt to spend hours perfecting a single arm movement. Fortunately, Asakusa’s mercenary comrade Sayaka Kanamori is the third member of their club. Kanamori is tall and thin and scowls at everyone. She has no artistic talent. However, she’s practical, crafty, understands money and business, and is adept at dealing with bureaucracies such as high school administrations and overly powerful student councils. As producer to Asakusa’s director and Mizusaki’s animator, she keeps the creatives focused on their projects and effectively combats the external forces that interfere with their work.

Yuasa has stated that animation should be fun. Keep Your Hands Off Eizouken! may not be a pretty show, but it is a lively one. It could hold your interest even with the sound and subtitles off, but then you would miss Kanamori’s sarcasm. There are a bunch of screencaps below the fold. 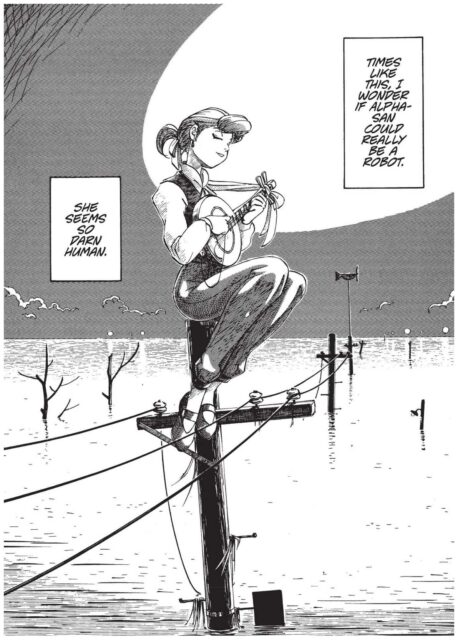 Worth a mention, though not actually animation1: Yokohama Kaidashi Kikou is finally being legally published in English. Until now, translations of this cosiest of catastrophes could only be found through irregular channels. The first twenty-four chapters of the story of the waning of humanity and the rise of likable robots are available now; the next batch should be out in May.2

While I have absolutely no interest in contemporary Western animation, I do like many old cartoons. I recently rewatched a lot of the old Warner Brothers’ Merrie Melodies and Looney Tunes. The best of them are as fresh as ever and are among the masterworks of the 20th century. Chuck Jones, Mel Blanc and Carl Stalling3 are legendary, but there are a couple of other names in the credits that deserve attention as well: writer Michael Maltese, and Milt Franklyn, Stalling’s assistant and successor. (It was Franklyn who condensed Wagner’s oeuvre to six minutes for “What’s Opera, Doc?“)

I also sampled a collection of Tex Avery’s MGM cartoons. “Red Hot Riding Hood” is a classic, and some of the others are pretty good, notably those featuring Droopy. However, too many of them are little more than a series of gags strung together, and none of Avery’s MGM characters are as engaging as Bugs and Daffy. Some are downright annoying, such as Screwball Squirrel. Great animation is not enough to redeem pedestrian scripts.

Rocky and His Friends and The Bullwinkle Show were favorites of mine when I was much shorter than I am today. I recently found a complete collection of the shows and have been meandering though it. The moose and squirrel episodes are as good and silly as I remember, as is “Dudley Do-Right.” The “Fractured Fairy Tales” are less consistent but occasionally inspired; “Peobody’s Improbable History” is hit-and-miss, with misses predominating; and, “Aesop and Son” is always lame. The good outweighs the bad and demonstrates that good scripts can compensate for cheap animation.

There is one serious problem with the collection: the music is wrong. Fred Comstock, who wrote the familiar theme music, copyrighted the tunes independently of Jay Ward Productions. When the complete set was compiled, the producers didn’t have the rights to the tunes and had to substitute different melodies. The new music isn’t bad, but it doesn’t have the mock-heroic spirit of the originals.

Fortunately, the music from “Dudley Do-Right” is still there. I particularly like the old-timey piano music featured in the episodes. It was probably composed and performed by Fred Steiner, who wrote music for many television shows and is remembered particularly for the theme to Perry Mason. 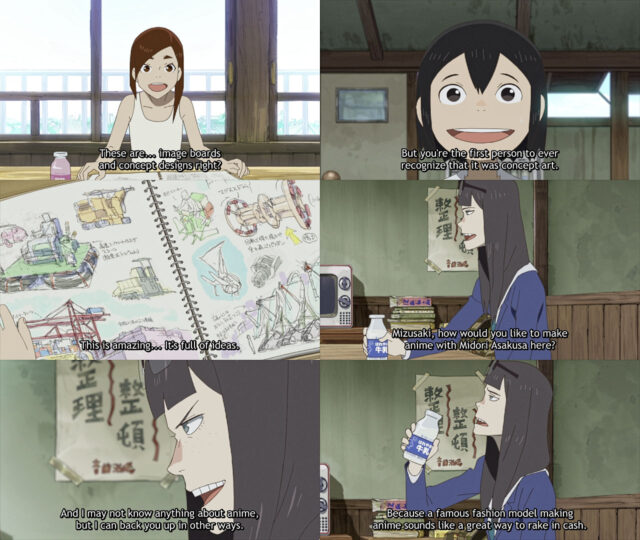 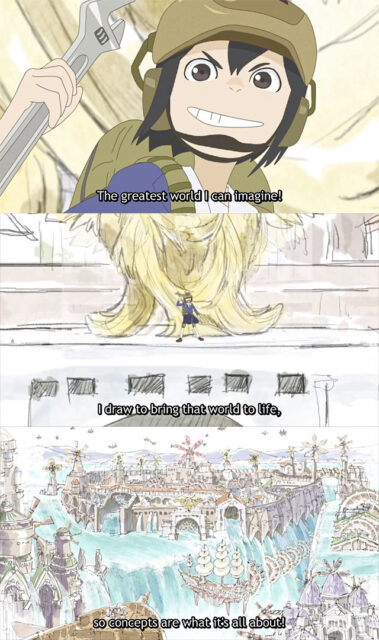 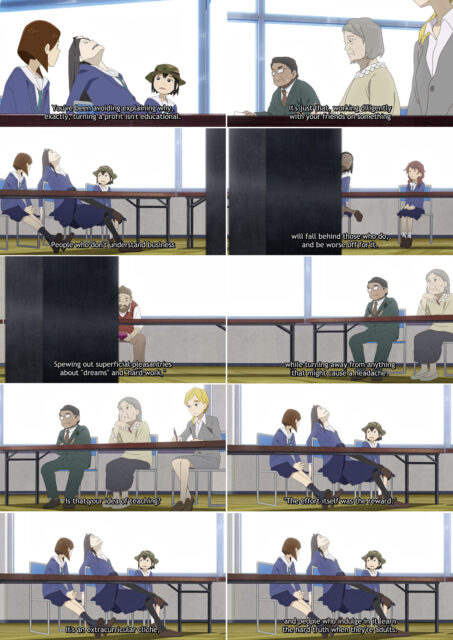 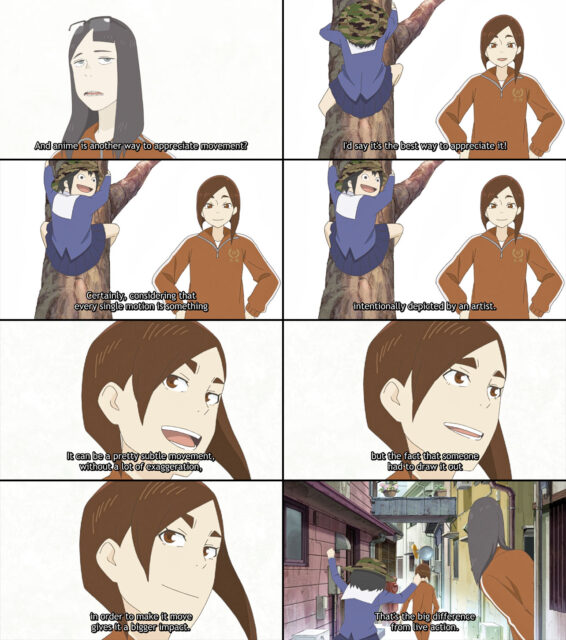 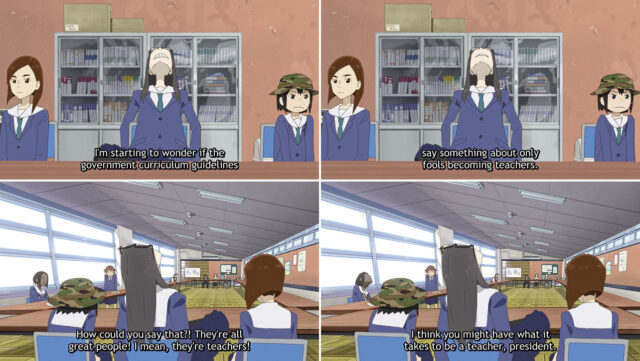 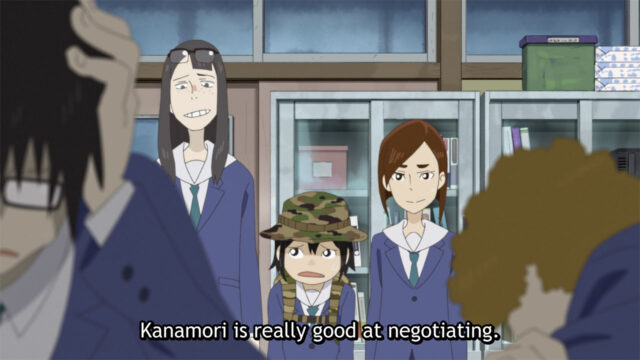