I wrote this seven years ago:

Joshiraku — Nobody is ever likely to license this. Five girls, practitioners of a peculiar form of Japanese comedy, sitting in a dressing room talking about random things is unlikely to strike most Americans as comedy gold, but Joshiraku was probably the funniest show of the year. Much of Koji Kumeta’s wit will fly over the head of English speakers who don’t have a detailed knowledge of Japanese culture, but enough does survive translation to make Joshiraku worth watching. It helps that the girls all have well-defined, idiosyncratic personalities. Download an episode to see if it appeals to you, and also to see the opening and ending. Both are engagingly lively, and the latter is one of the best of the year. It features dancing chibis.

To my astonishment, I discovered Joshiraku was recently licensed. It apparently hasn’t sold very well, for it’s now on sale for a very good price at the other anime dealer. It’s not for everyone, but if you have a slightly cockeyed sense of humor and an interest in Japanese culture, it might be worth checking out. While it’s much milder than the other Koji Kumeta anime, it’s still not for children.

Update: The Joshiraku discs arrived, and if the first episode is indicative, this may be another case where the fansub is preferable to the legitimate version. Whichever version you watch, you will probably find the fansub’s translator’s notes useful.

Also on sale is the complete edition of Dennou Coil, which is #3 on my list of the best anime series, as well as a couple of Mamoru Hosoda’s movies, The Girl Who Leapt through Time and The Boy and the Beast, and Kenji Nakamura’s exploration of economics.

Stomping on the shreds of the fourth wall: 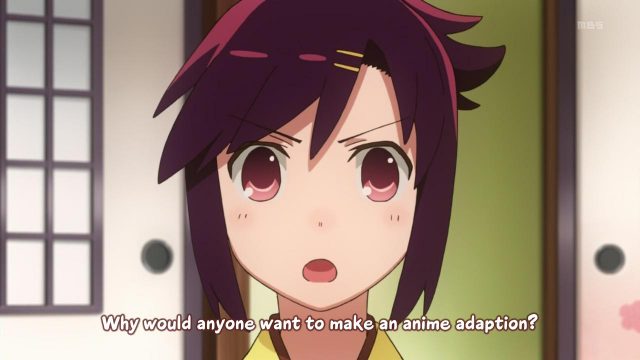 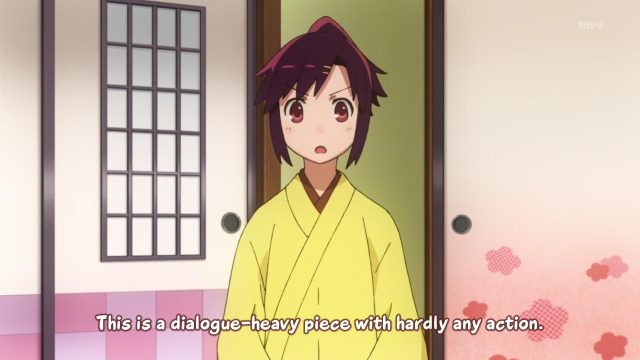 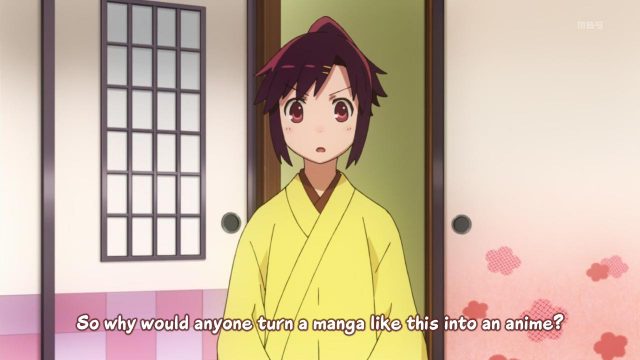 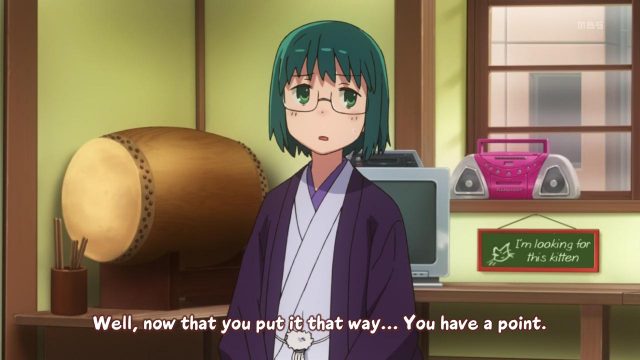 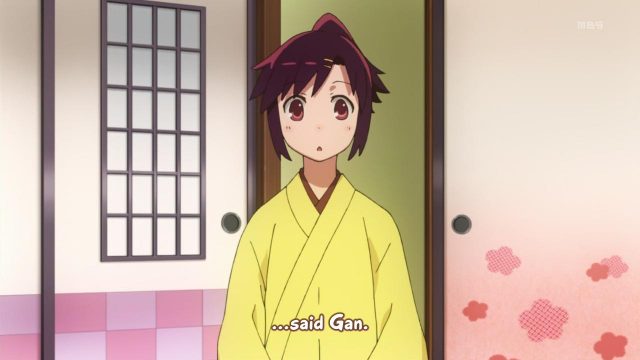 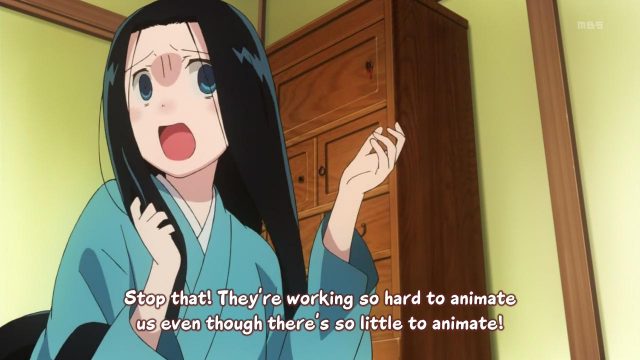 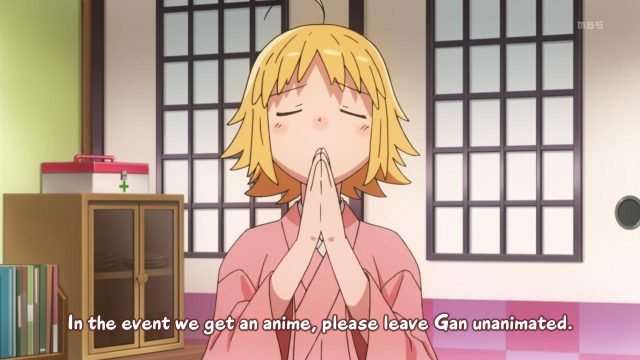 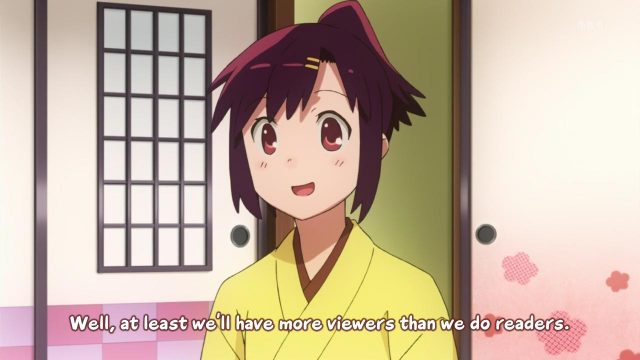 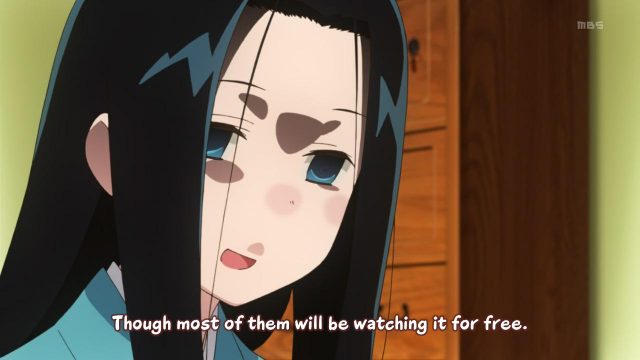 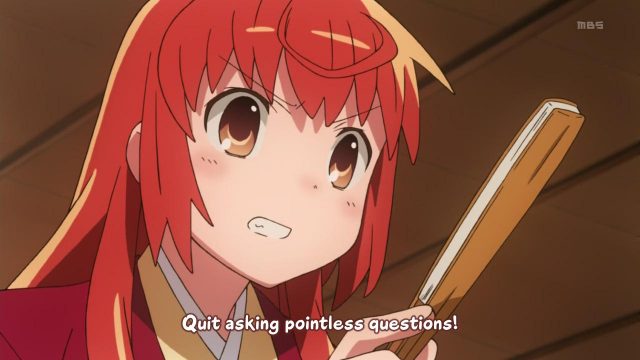 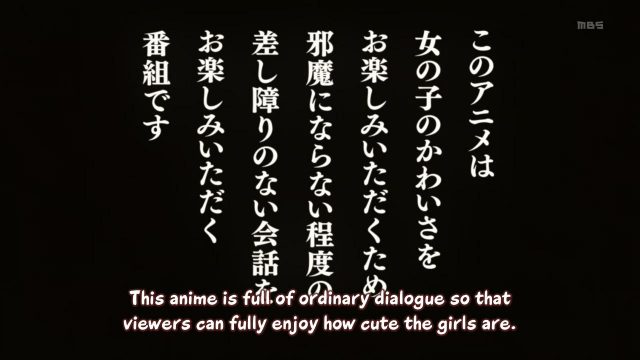 One thought on “Cue the dancing chibis”