I see today that Our Betters are starting to beat the drum that we should be treating glowbull enwarmening and coronapalooza at the same time and in the same way.

By a staggering coincidence, I already happen to be doing just that thing.

If you’re willing to send cops after people walking on the beach, just to make a point about who decides who can go outside, you’re probably going to have no qualms about ending the voting charade.

What we definitely know:

Here are the official Coronavirus guidelines:
1. Basically, you can’t leave the house for any reason, but if you have to, then you can.
2. Masks are useless, but maybe you have to wear one, it can save you, it is useless, but maybe it is mandatory as well.
3. Stores are closed, except those that are open.
4. You should not go to hospitals unless you have to go there. Same applies to doctors, you should only go there in case of emergency, provided you are not too sick.
5. This virus is deadly but still not too scary, except that sometimes it actually leads to a global disaster.
6. Gloves won’t help, but they can still help.
7. Everyone needs to stay HOME, but it’s important to GO OUT.
8. There is no shortage of groceries in the supermarket, but there are many things missing when you go there in the evening, but not in the morning. Sometimes.
9. The virus has no effect on children except those it affects….

Meanwhile, in New York it is now mandatory to break the law.

See also George Carlin on the state of the planet. 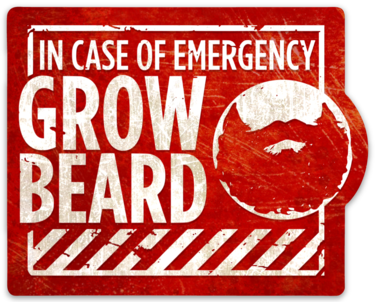