So, as the USA lurches toward kakistocracy, I have a choice between gonorrhea and syphilis Kang and Kodos a crook and a clown in November. Like hell I’m voting for these jerks. (It doesn’t help that the crook’s running mate is a devout member of the American Catholic Patriotic Association.)

The following are the candidates I’m considering for November. Any of them is a better choice than the Evil, Stupid, Libertarian or Green party offerings. 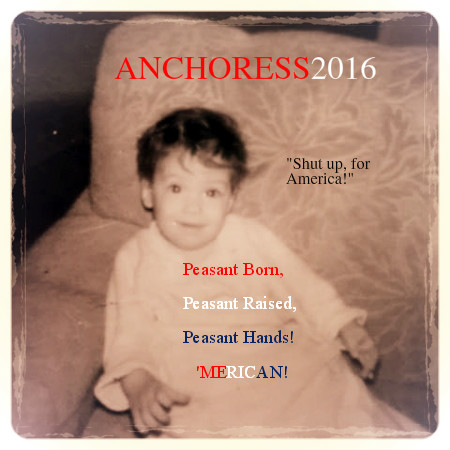 Elizabeth Scalia says, “Everybody shut up.”

Alice Cooper will put Groucho Marx on the $50 bill.

As far as I know, she’s not campaigning, but Dolly Parton would be credible candidate.

And some other familiar faces:

The candidates I’ve endorsed in the past are still good choices. 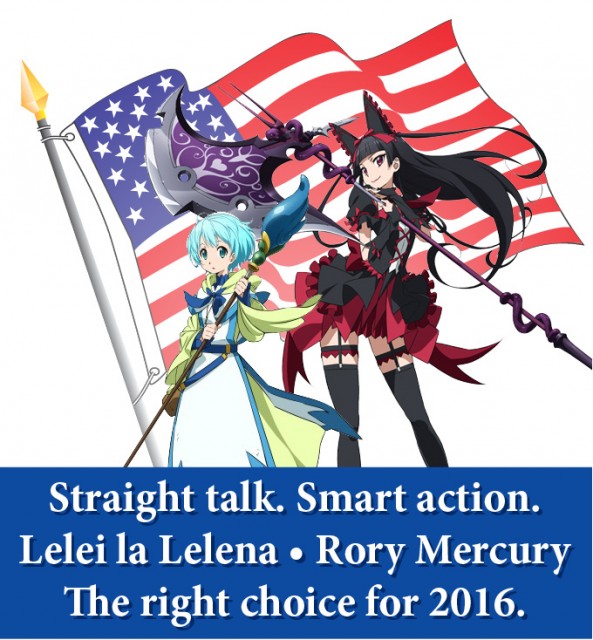 Currently I’m leaning toward a Simon/Ryuko ticket. Our situation is desperate — impossible, even. We need someone who can triumph over any adversity, even the laws of probability. Who else could that be but the man who drilled to the heavens and punched a hole in the space/time continuum? And who else could his running mate be but the indomitable Ryuko Matoi? 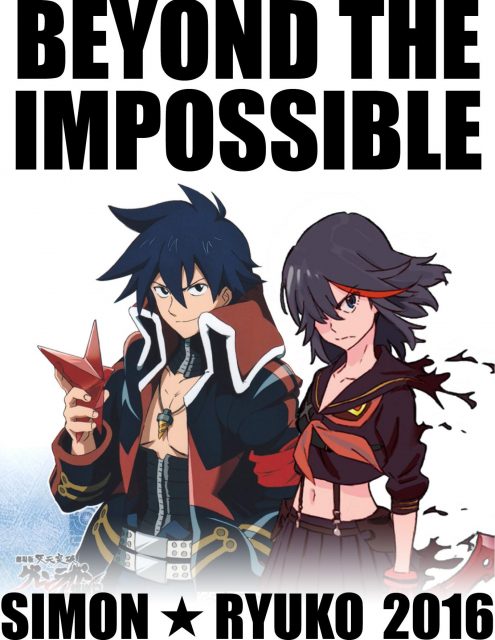 Sure, most of these are fictional characters. Considering how well real human beings have done in office in recent decades, I think it’s time to give imaginary people a chance. And don’t tell me it’s “unconstitutional.” Nowadays the constitution means only what the supreme court says it does, and it can be easily overridden with a pen and a phone. Introduce the right blend of hallucinogenic and hypnotic vapors into the justices’ chambers, whisper a few suggestive words in their ears, and you can make anything at all constitutional.

2 thoughts on “None of the above”