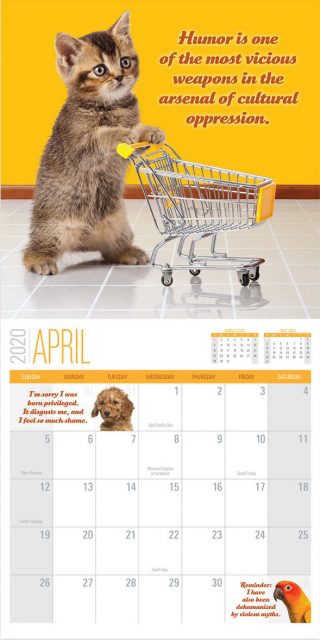 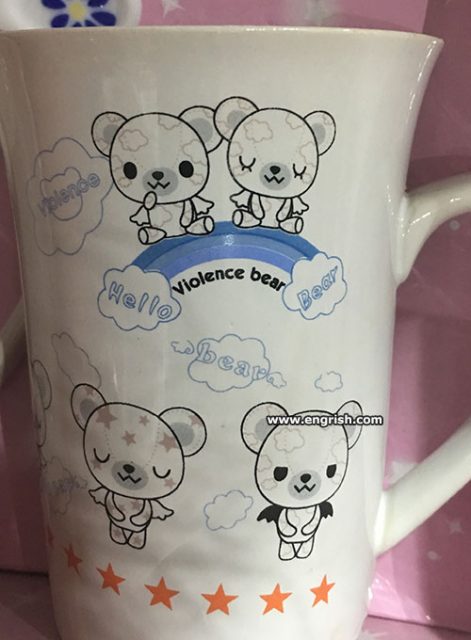 I have a nice not-so-little steak thawing in the refrigerator at the moment. I don’t think I’ll mind missing the traditional turkey dinner tomorrow. Meanwhile, a certain Roman Catholic boy for art is celebrating the holiday in his own way.

Being a major 20th-century American poet was a hazardous job — in one anthology on my shelves, of the forty poets included, three (Berryman, Plath, Sexton) and possibly a fourth (Jarrell) were suicides, for 10% fatality rate. Apparently, being a K-pop star is also a dangerous occupation.

Addendum: Don’t read this out loud. (It is a good alternative to lorem ipsum, though.)