One of the charms of The Diary of Tortov Roddle is the music by Kenji Kondo. It’s hard to pigeon-hole. Sometimes it reminds me of Metamora, sometimes of Satie, sometimes of something else I can’t quite place. Here’s a sampling of the soundtrack: 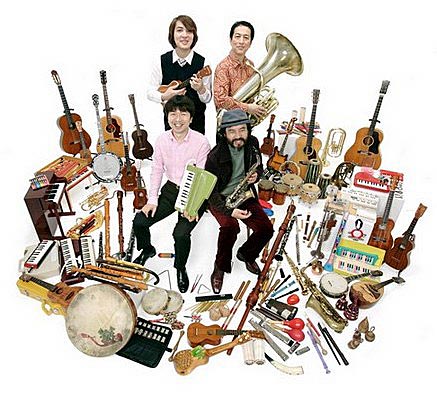 Addendum: Here’s the picture Author mentions in his comment. It’s from the booklet accompanying the first Yotsuba&! CD.

2 thoughts on “Roddle and Mozart”