One of the many shows I don’t plan to watch this fall is ClassicaLoid. ANN describes it thus:

The story follows high school students Kanae and Sōsuke, who live in a provincial town that is trying to revitalize itself with music. One day, suddenly “Classicaloid” versions of Beethoven and Mozart appear in front of Kanae and Sōsuke. When the suspicious-looking Classicaloids play music they call “mujik,” it has a strange power: stars start to fall, and giant robots appear. Now every day is tumultuous. Eventually, more Classicaloids start to appear such as Bach, Chopin, and Schubert. What is the great power that the Classicaloids have? Are they friends or foe to humanity?
The show’s music will include pop, rock, techno, and other arrangements of famous classical works, arranged by well-known Japanese musicians. The official website states that the show will also feature “battles, slapstick comedy, heartwarming stories, and light love(?).”

It sounds dumb, and while you are welcome to do what you like with Liszt and Tchaikowsky, I don’t appreciate anyone monkeying around with Chopin.

One of the composers victimized is a certain Bądarzewska. I’d never heard of this person, so I did a little searching and discovered that the composer is presumably Tekla Bądarzewska-Baranowska. She wrote a piano piece called “The Maiden’s Prayer.” From Wikipedia:

Percy Scholes, writes in The Oxford Companion to Music (9th edition, reprinted 1967) rather unkindly of Bądarzewska: “Born in Warsaw in 1838 [sic] and died there in 1861, aged twenty-three [sic]. In this brief lifetime she accomplished, perhaps, more than any composer who ever lived, for she provided the piano of absolutely every tasteless sentimental person in the so-called civilised world with a piece of music which that person, however unaccomplished in a dull technical sense, could play. It is probable that if the market stalls and back-street music shops of Britain were to be searched The Maiden’s Prayer would be found to be still selling, and as for the Empire at large, Messrs. Allen of Melbourne reported in 1924, sixty years after the death of the composer, that their house alone was still disposing of 10,000 copies a year.”
The composition is a short piano piece for intermediate pianists. Some have liked it for its charming and romantic melody, and others have described it as “sentimental salon tosh”. The pianist and academic Arthur Loesser described it as a “dowdy product of ineptitude.”

You can listen to the piece here, and Bob Wills’ version here.

The only current show that I’m following is Mob Psycho 100. Though less overtly comic than One Punch Man, it has much of the same sensibility, with a similar contrast of naiveté and cynicism, and with a similar satirical edge.

I gave up on Kabaneri of the Iron Fortress half-way through the first episode. Pixy stuck it out and reports that it is

Completely implausible. These people are so dumb the zombies would starve to death.

At one point in Summer Wars (recommended), a list of people who solved a puzzle in the movie is displayed. While rewatching the movie recently, I spotted a familiar name. You might find other names of interest, variously misspelled.

A reminder from The Political Hat: 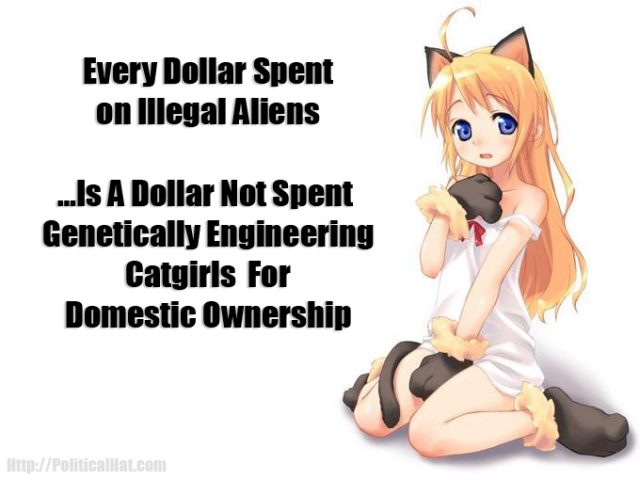