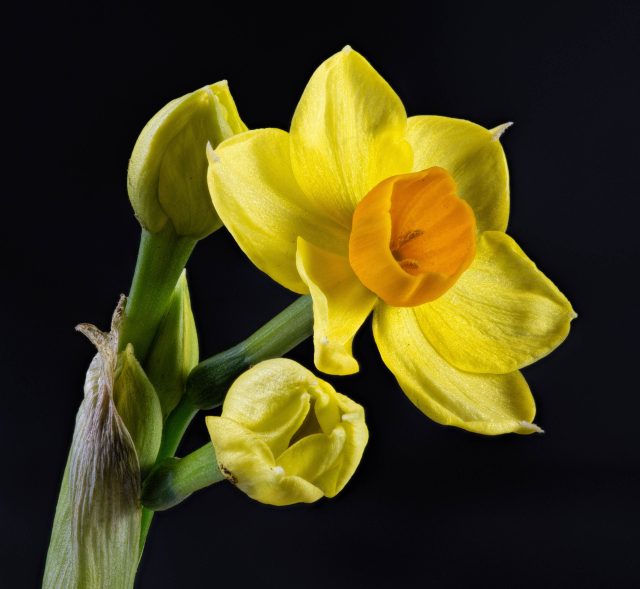 The unusually mild weather this fall fooled some of the bulbs I planted back in October into sprouting leaves. Some daffodils apparently don’t need winter chilling to bloom. I found the above in my garden this afternoon. There is no such thing as normal Kansas weather, and out-of-season flowers are not unprecedented here. I’ve picked roses as late as a week before Christmas. After the February freeze, we can use a mild winter. Still, it’s odd.

END_OF_DOCUMENT_TOKEN_TO_BE_REPLACED 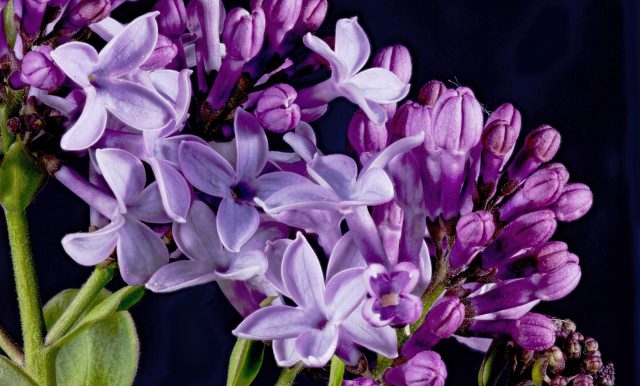 Fall here so far has been mild and warm. It’s fooled the lilac at the corner of the house into blooming, and some of the bulbs I planted last month have already popped up. There may be some frost this weekend, but otherwise it looks like winter will hold off a little longer.

There is finally some decent fall color around town, the best from maples such as this one near my parish church, below. 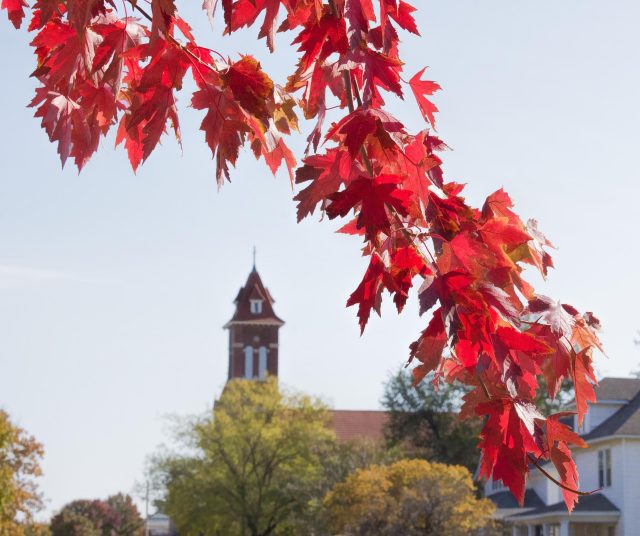 There are more pictures here.

END_OF_DOCUMENT_TOKEN_TO_BE_REPLACED 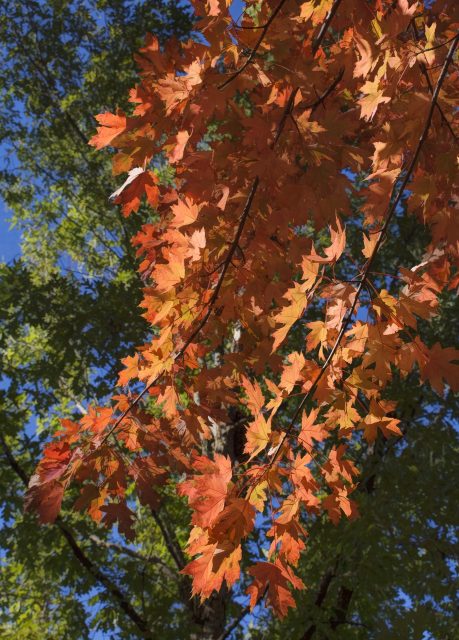 Today was probably the last pleasant day of the year, so I visited the nature center again. It was an awkward moment: most flowers are done for the year, but the trees with the most vivid fall color haven’t started turning yet. I did find a little color. 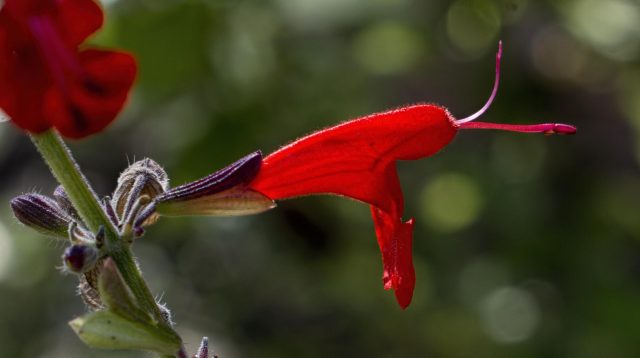 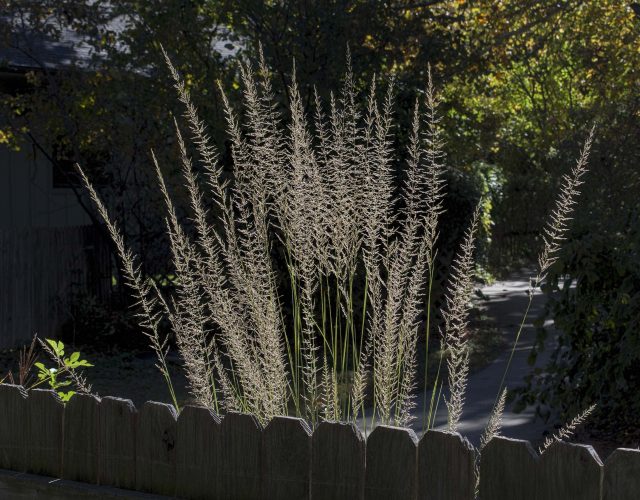 There are a few more pictures here.

Snapshots from a recent ride.

END_OF_DOCUMENT_TOKEN_TO_BE_REPLACED

I recently visited a nearby “nature center.” It’s no substitute for the botanical garden in Wichita, but it’s not a waste of time, either. Its focus is on plants native to Kansas, and there are a number of trails there that I will explore on future visits.

I did find some color there, and a plum.

END_OF_DOCUMENT_TOKEN_TO_BE_REPLACED

Here are a few pictures I grabbed earlier today.

END_OF_DOCUMENT_TOKEN_TO_BE_REPLACED 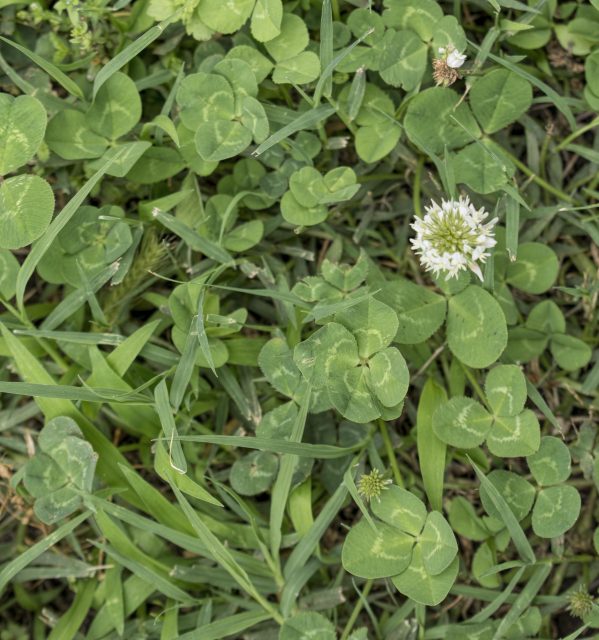 Here’s a detail from my new yard. How many four-leaf clovers can you find?

Last look at what I’m leaving behind in Wichita: 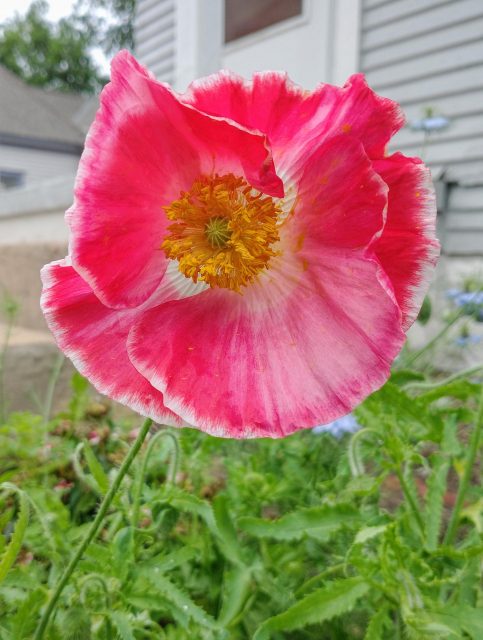 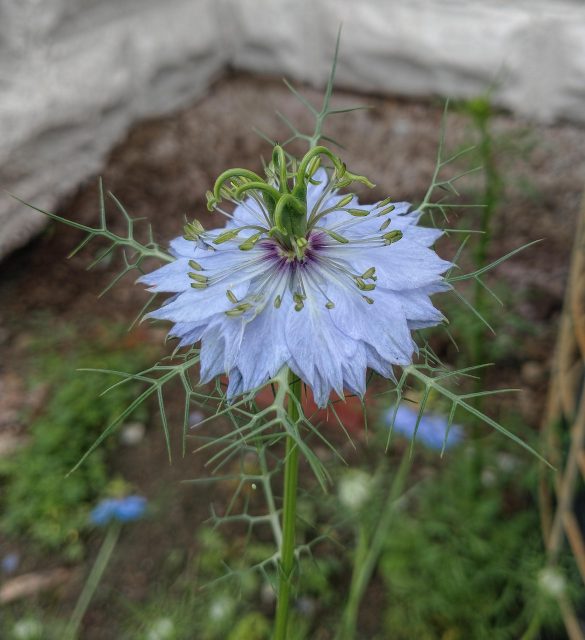 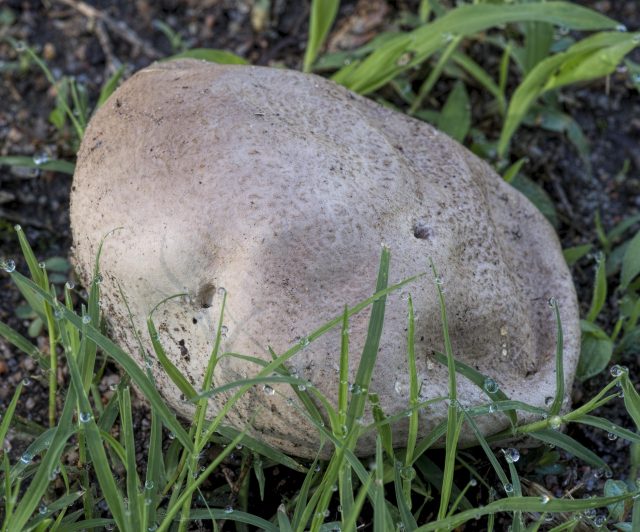 I’ve finally escaped from Wichita. I now live in a city an order of magnitude smaller in a neighboring county, where I don’t hear boom cars and shouting strangers all evening. It will no longer be convenient for me to visit the botanical garden in Wichita, but quiet nights are compensation.

Waiting for me in the front yard when I moved in was the puffball above. I’d guess it’s either Calvatia fragilis or Calvatia cyathiformis. It was at its prime yesterday while my camera was packed away, and was starting to deflate this morning when I finally got a picture. 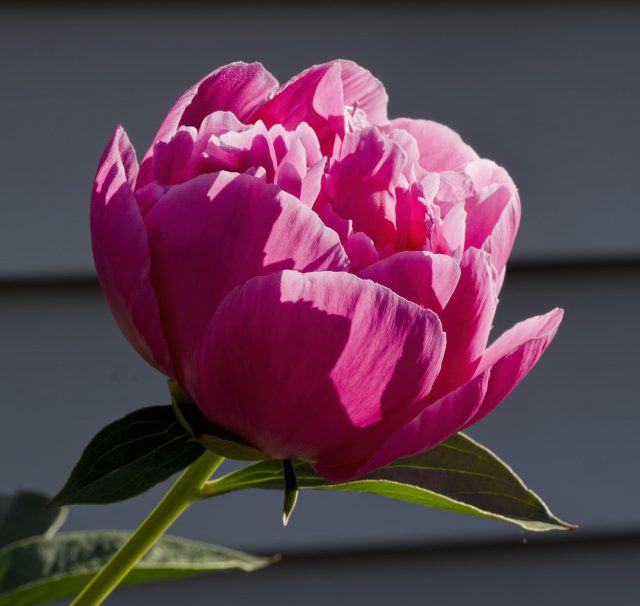 Also waiting for me were a couple of peony plants in their prime. 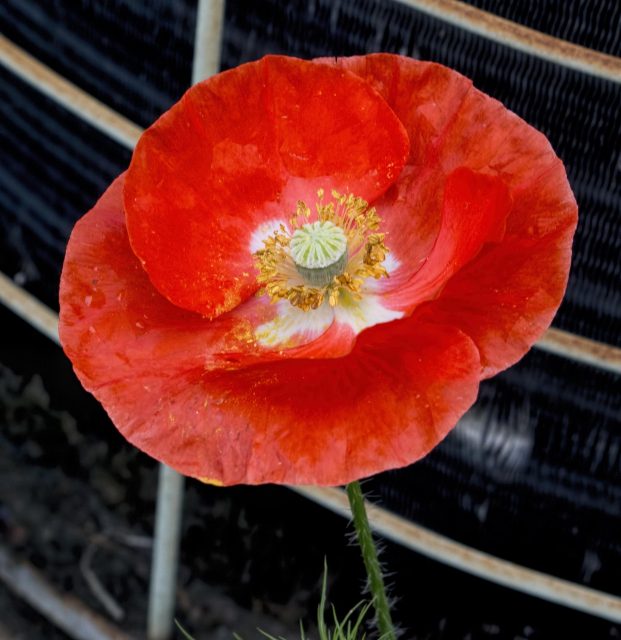 The weather has been unremittingly gloomy and damp. Fortunately, there is some color to relieve the monotony. 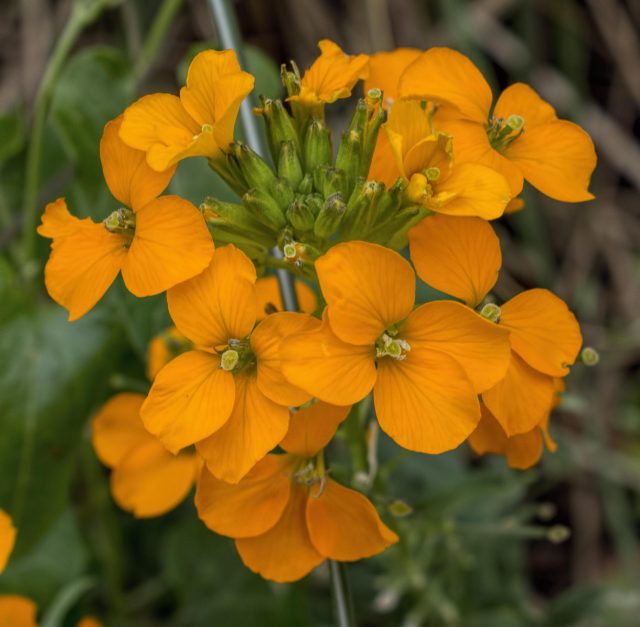 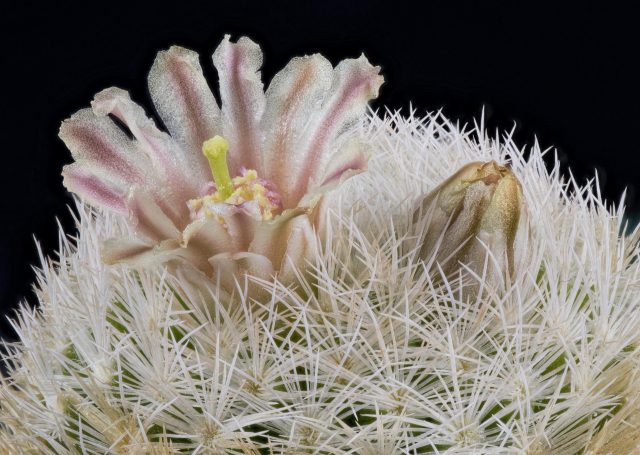 A Mammillaria lasiacantha that I started from seed a few years ago opened its first flower this week. It’s a small plant; the flower is about three-eighths of an inch across. 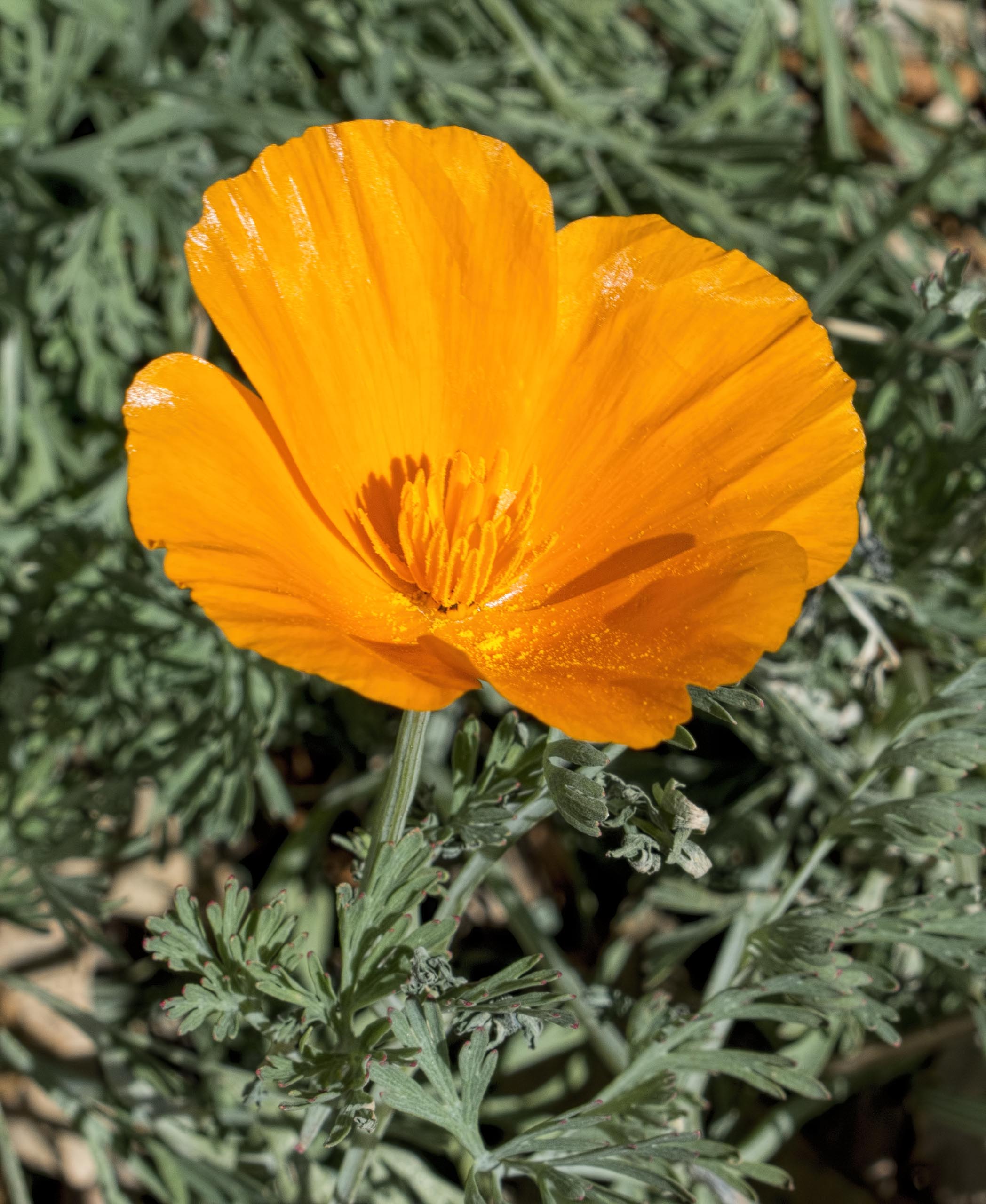 December arrived last week and wiped out most of the garden outside. The weather has since reverted back to October, and it turned out that the cold and snow barely touched the California poppies. They started blooming back in the middle of May, over five months ago. After their big display in May and June, and unlike the rest of the hardy annuals which faded out in the summer heat, they kept going and have always had a few blossoms open. Not even the snow and ice a week ago stopped them. There’s mild fall weather scheduled for the rest of the week, so there should be color for a little while yet. 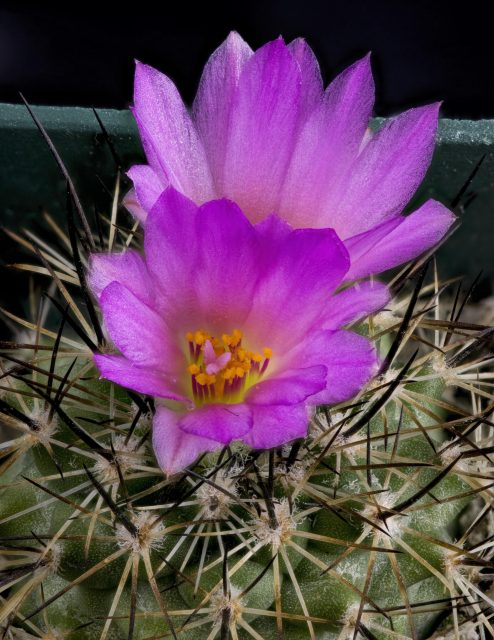 I wasn’t expecting much action from my cacti until things warm up again in the spring, but the Turbinicarpus roseiflorus that I started from seed a few years ago popped out a couple of flowers this week. It’s a small plant, slightly over an inch in diameter, exclusive of spines.

Both photos are stacked-focus, the one above compiled from 40 separate images. As usual, click the pictures to see them larger and with better color. Open in a new window for maximum detail. 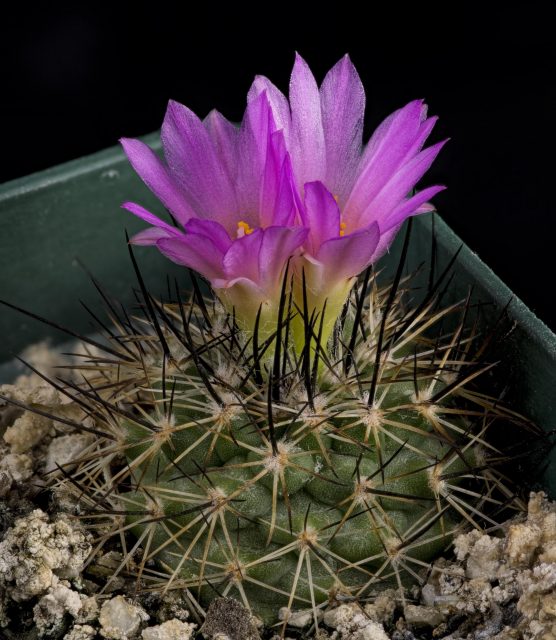 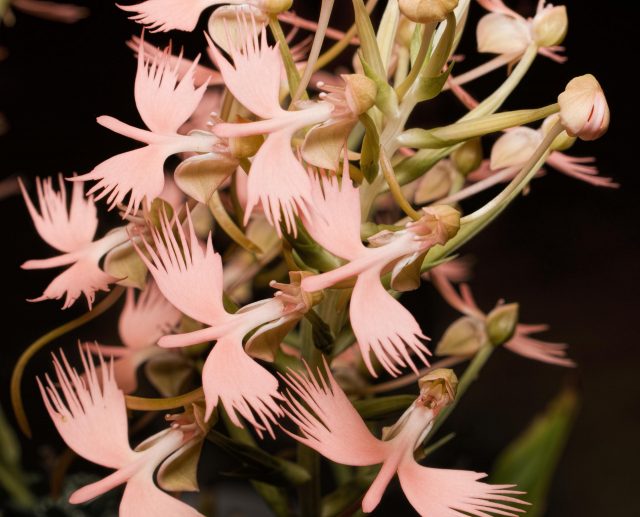 The orchid above is a form of Habenaria Jiaho Yellow Bird. Evidently the color is variable. I photographed it at the monthly orchid society meeting this week. 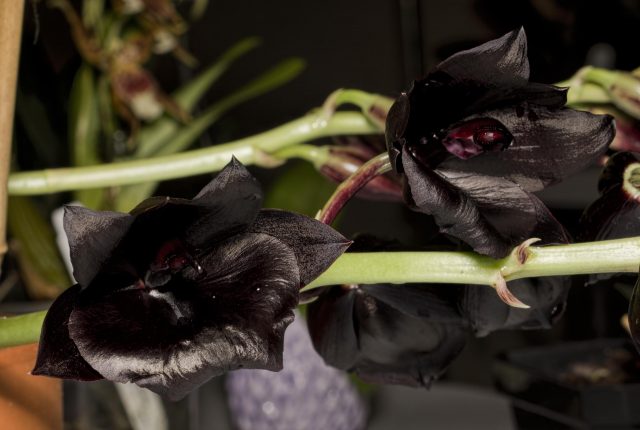 There were also a few Catasetinae with dark flowers. The darkest was the multigeneric hybrid Monnierara Millennium Magic “Witchcraft”, above, which is such a deep burgundy-maroon that it can be called black. The flowers were just starting to open when I took the picture, and they ought to be flatter when fully open. (It’s a recent hybrid, and probably not the source of Basil St. John’s black orchid serum. My best guess is that his orchid was an obscure Dendrobium.)

There are many more pictures from the meeting here.

Most of the color in my little garden now comes from members of the Compositae Asteraceae, such as the Tithonia above. That one is at the red end of the color range; most are more orange.

END_OF_DOCUMENT_TOKEN_TO_BE_REPLACED

Update: The live stream has been discontinued. Here’s a screen capture showing the giant, stinking flower in its Winfield greenhouse.

The last of the hardy annuals have finally bloomed — disappointingly, I’m afraid. The Nigella damascena flowers are pleasingly complicated and alien-looking, but nearly all of them are either white or blue. Blues are always welcome, but the package promised purples and reds as well. At least a third of them are single, and Nigella is one instance where double flowers are preferable. It’s probably time for the seed producers to re-select their stock.

Gilia capitata has small clusters of washed-out blue flowers atop tall, thin plants. The inflorescence above is about two inches across; the individual clusters are less than an inch in diameter. The package claims that it will bloom into October. We’ll see. Possibly shearing back the plants after the initial flowering will induce greater bushiness. G. capitata is a widespread plant with a number of subspecies. I suspect I have the the most common and least interesting form. If I grow it again, I’ll purchase my seeds from a different source. 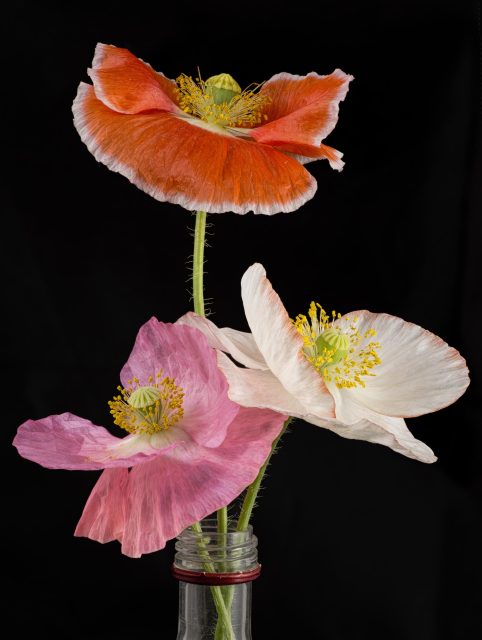 The Shirley poppies, Papaver rhoeas, are pretty much done. They might have lasted longer were it not for the large mammals that obliviously walked through them or drove into them. I might be able to get another week’s worth of color from the smaller planting out of traffic in front of the house.

For those keeping score, here’s a recap. Most of these were sown at the end of February.

Phacelia campanularia was first to bloom, with flowers of intense blue starting near the end of April on plants six inches to a foot tall.

Gilia tricolor followed shortly after with flowers in shades from violet to white on plants about a foot tall. These allegedly smell like chocolate, but I never detected any fragrance.

Centaurea cyanus followed in the last week of the month.

P. rhoeas began blooming at the end of May.

Each of these bloomed for roughly a month, the Phacelia a little longer, the poppies probably a week less. I expect that I’ll get at least another two weeks of bloom from the Centaurea, Nigella and G. capitata. After that, I’ll be relying on the Mexican and south-western annuals — Zinnia, Cosmos, Tithonia, Thymophylla — for color. 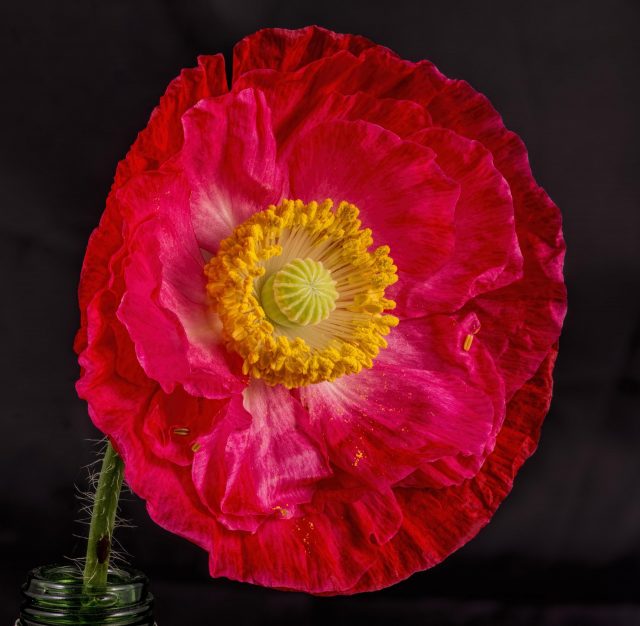 Now for something less depressing. Here are some more poppies that haven’t yet been flattened by irresponsible drivers and other large mammals.

END_OF_DOCUMENT_TOKEN_TO_BE_REPLACED 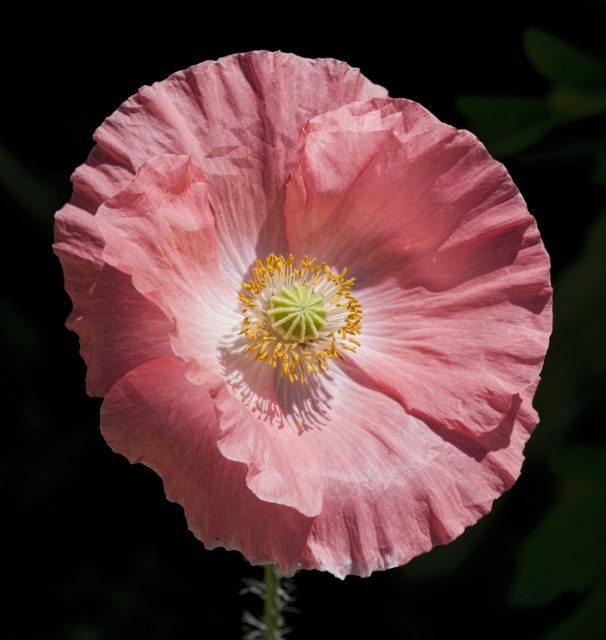 True Papaver poppy, that is. The California poppies have been putting on a brilliant show for a couple of weeks now.

(There should have been poppies already, but the main patch is along an alley, and some jackass driver flattened a swath of them earlier this week.)

END_OF_DOCUMENT_TOKEN_TO_BE_REPLACED 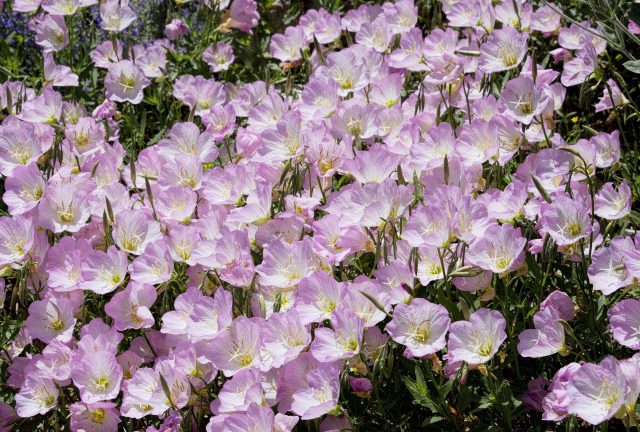 The botanical garden finally (partly) reopened today after a two-month hiatus. I spent the afternoon there taking hundreds of pictures. It’s going to take me a while to process them all. Here’s Oenothera speciosa for now. There will be more soon.

The close-ups I’ve posted of Gilia tricolor don’t really show what the plant looks like. This should give you a better idea of how it grows in cultivation. It’s roughly a foot tall. 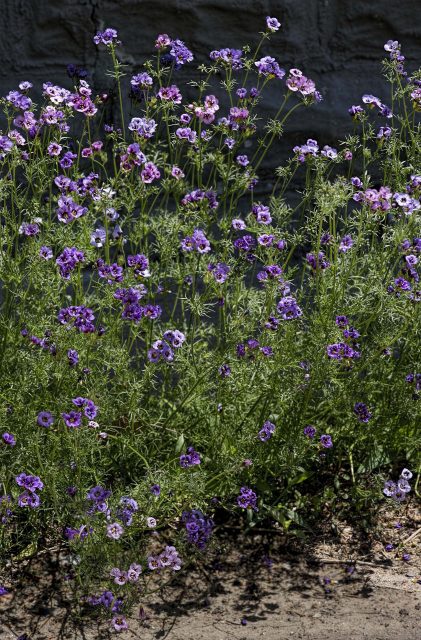