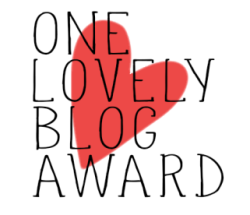 Medieval Otaku thinks I have one lovely blog and has tasked me with the following:

Over the years, I’ve written about myself perhaps more often than is healthy, and it is difficult to find seven fresh facts worth mentioning. I’ll start with a little recycling. In the past, I’ve written

There’s more about me

4. According to Chevrolet/GM, I’m more negative than positive, scoring 81 on a scale of 200 (which still makes me more cheerful than Charles Hill). Their website describes me thus:

Your Social Personality Summary
You are shrewd, skeptical and can be perceived as indirect.
You are philosophical: you are open to and intrigued by new ideas and love to explore them. You are independent: you have a strong desire to have time to yourself. And you are authority-challenging: you prefer to challenge authority and traditional values to help bring about positive changes.
Your choices are driven by a desire for discovery.
You are relatively unconcerned with both tradition and taking pleasure in life. You care more about making your own path than following what others have done. And you prefer activities with a purpose greater than just personal enjoyment.
Your top three traits
Philosophical
Authority-challenging
Appreciative of art

I don’t entirely agree with this assessment. While I am contemptuous of spurious authority, I generally advocate for “traditional values,” not contemporary mores, and I absolutely do not trust anyone who declares that he will bring about “positive changes.”

5. I apparently have an overactive gall bladder, because there’s an excess of black bile in my system:

Your temperament is melancholic. The melancholic temperament is fundamentally introverted and thoughtful. Melancholic people often were perceived as very (or overly) pondering and considerate, getting rather worried when they could not be on time for events. Melancholics can be highly creative in activities such as poetry and art – and can become preoccupied with the tragedy and cruelty in the world. Often they are perfectionists. They are self-reliant and independent; one negative part of being a melancholic is that they can get so involved in what they are doing they forget to think of others. 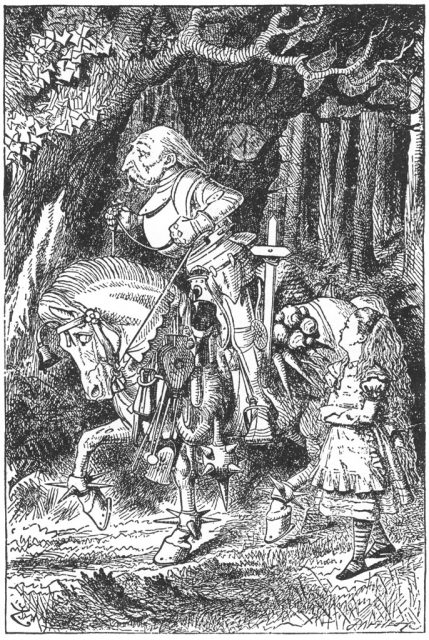 6. How would I describe myself using three fictional characters? I could pick any three characters from Lewis Carroll’s Wonderland books and make a reasonably accurate self-portrait, but I’ll just mention the White Knight. 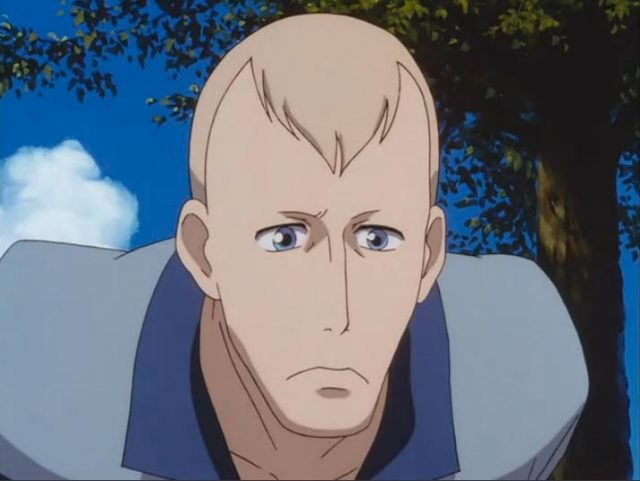 I feel a certain kinship with Weinul, an intelligent alien who observes the puzzling behavior of this planet’s inhabitants in Shingu (recommended). 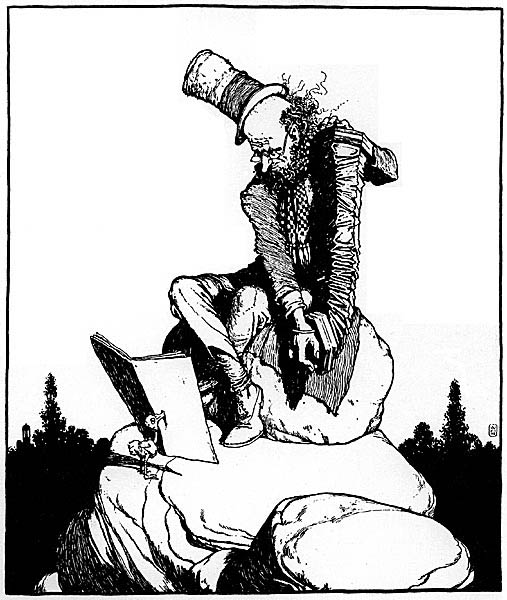 For the third chracter, I’ll choose the Musician from Heath Robinson’s Bill the Minder. Although he doesn’t resemble me in the slightest, he looks just like me.

That’s six. Hmm, what else?

7. The next time someone tags me for this sort of exercise, I’m just going to make stuff up.

Their nominations are revenge for this.