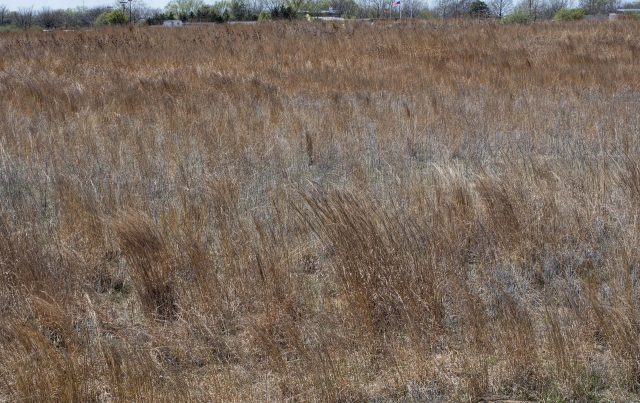 We had a couple days of fine May weather this week, and I took advantage of them. Wednesday I rode my bike out northwest to the zoo. The zoo itself was closed, of course, but that didn’t matter; I was more interested to see what signs of spring were evident in the area. There was less color than I had hoped. If you like shades of brown, the unmown field east of the zoo offers a nice study in textures, but if you want wildflowers, it’s still too soon. There were a few crab apples and a lilac in the park to the west, plus a Prunus, possibly a sandhill plum (P. angustifolia), in bloom, but otherwise there was nothing much beyond dandelions and henbit. 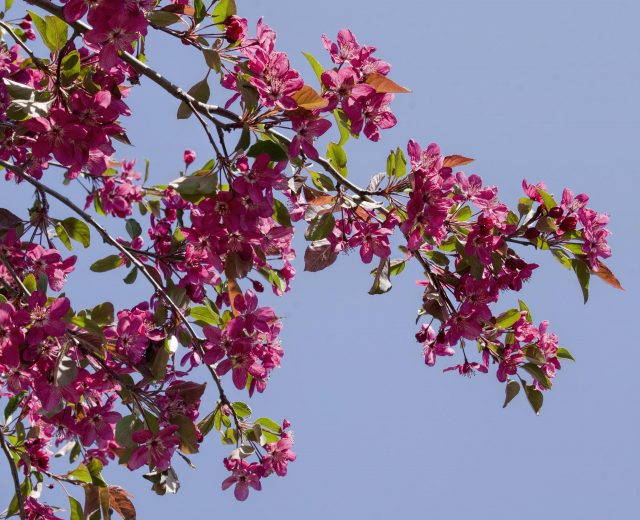 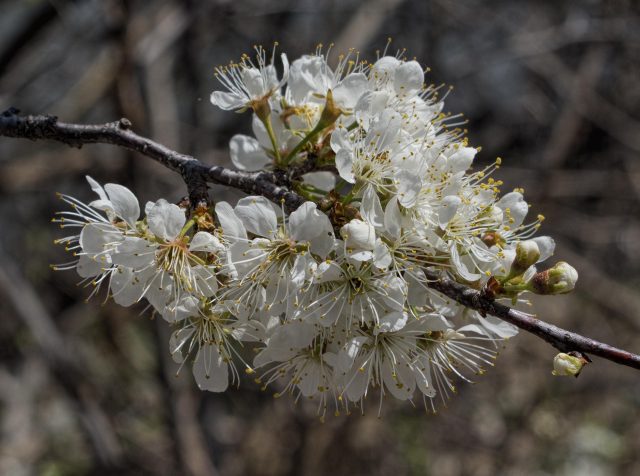 I stayed mostly on bike paths and park roads. I was once overtaken by a cyclist wearing headphones. Most other people on bicycles and every single jogger I encountered had small white plastic objects stuck in their ears, occasionally with wires attached. This perplexes me. I don’t run, but I do ride a bicycle everywhere, and I rely on my hearing to alert me to dangers approaching from behind. I need to hear what’s happening around me. Consequently, I have never used headphones or ear buds outdoors and never will. Why so many people want to shut themselves off from a major part of the world makes no sense to me.

I don’t get the obsession with having music in one’s ears every waking hour. When I listen to music, I listen to music. It’s not a background activity.1 When I’m not actively listening, I want silence.

One thought on “Nothing’s happening at the zoo…”