END_OF_DOCUMENT_TOKEN_TO_BE_REPLACED

I’m alive again after an unpleasant two weeks. I’ve got a lot of cleaning and catching up to do, so I’ll continue to be scarce here.

A few things that caught my eye or ear recently:

I have a little list of words and phrases that tell me everything I need to know about the people who use them. So does J Greely.

Are the New York Disco Villains the Bonzo Dog Band reborn? (Via the Professor.)

The Magic Flute – Chagall Animation from 59 Productions on Vimeo.

Mozart and Tonari no Seki-kun. (Via Wonderduck.)

There’s a live-action version of Tonari no Seki-kun. You don’t need to know Japanese to follow the story.

Bonus link: Vulcanologist Erik Klemetti counts down his list of the ten most dangerous volcanoes. If you’re thinking of investing in European real estate, forget Naples.

Wonderduck made a suggestion:

Those of us with blogs, we need to post cheesecake in [Steven Den Beste’s] memory. I think he’d like that.

Steven did indeed like pictures of pretty girls. However, I don’t share his taste for cheesecake. Instead, I grabbed several thousand of the pictures from the header at Chizumatic and assembled them into a slide show with music from Girls und Panzer. The pictures flash by at a rate of five per second; epileptics beware.

The Nyan Cat Variations. (Via Fillyjonk.)

END_OF_DOCUMENT_TOKEN_TO_BE_REPLACED

Some stop-motion dessert for you.

There are still a few glitches, but it looks like I finally have my website back after a botched migration. (Thank you so much, InMotion Hosting, for a most memorable weekend.) To celebrate, here’s Sylvain Chomet to show why I am not a twit, featuring a cameo by President Selfie.

Update: It seems InMotion forgot to repoint both nameservers. Within 24 hours — in principle — everything should be working properly. I’ll believe it when I see it.

It’s another Monday morning, and there is nothing to be done about it except watch a few cheerful videos.

END_OF_DOCUMENT_TOKEN_TO_BE_REPLACED

A bit of high culture, courtesy of the Muppets. 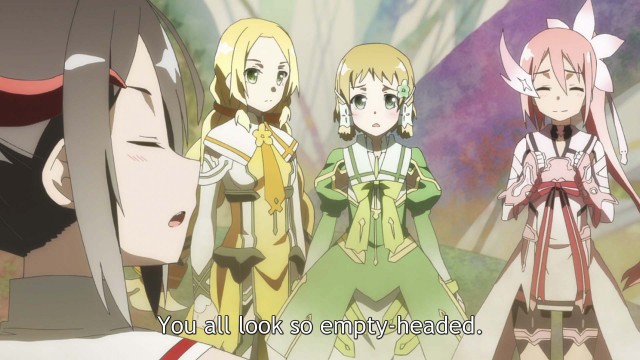 There are a number of other current shows I’m not watching, which I may or may not discuss when I have more time. Until then, here’s a safety video from Air New Zealand.

“Hocus Pocus” was released on album 43 years ago this month and as a single a year later. The Borderline Boy says that this is the best song in the known universe, and I won’t argue. Certainly the lyrics alone are worth the entire output of any dozen singer/songwriters combined.

When does a fiddle contest require a referee?

(Translation of the text at YouTube via a friend: “Annual competition in Pembroke which has about 25 fiddlers playing reels in turn without stopping and without playing a reel that has been played before. Towards the end, the fiddler must play only the “A” of a reel (which only lasts 10 seconds). This video shows the final minutes of the contest Sep 5, 2010, while there were only three participants. April Verch, Shane Cook and Danny Perreault. The contest lasted about two hours. Judge: René Dacier. Winner 2010: April Verch. In the end, Danny Perreault played one of his compositions (Breakdown at Rosary) and Germain Leduc accompanies on the piano in a funny way …”)

END_OF_DOCUMENT_TOKEN_TO_BE_REPLACED

The Lavender Hill Mob by crazedigitalmovies

I stumbled across a few old favorite movies. Above is The Lavender Hill Mob, an Ealing Studio classic featuring Alec Guinness and his classic smile.

Probably the greatest AMV ever made. I’m not particularly fond of either Daft Punk or Leiji Matsumoto, but the combination works very well.

You have a choice of Yellow Submarines. Above is from a lower-quality source; below looks better, but the aspect ratio is wrong. 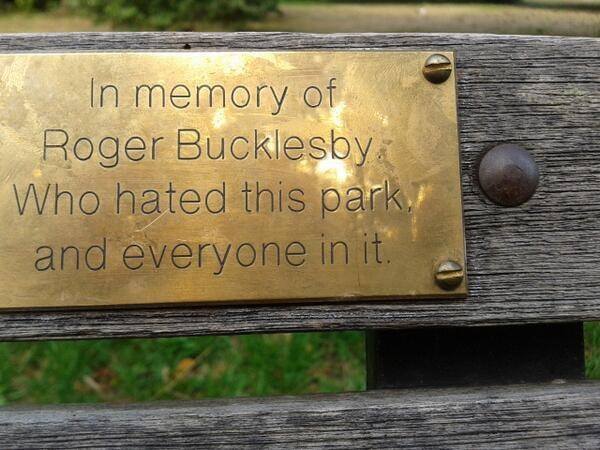 My neighbors decided that I didn’t need any sleep this weekend. Consequently, my mind is too fuzzy to focus on the posts I have planned. Instead, here’s another batch of miscellaneous nonsense.