Versified and rhythmic non-prose verbal arrangements are fashioned by people of alternative intelligence such as myself, but only the divine entity, should he or she actually exist, can create a solar-shielding park structure from low-rise indigenous vegetative material.

John Leo, a very funny, very serious writer whose columns were among the few things worth reading in the newspaper1 before the turn of the century, died earlier this month. His collection Two Steps Ahead of the Thought Police2 is fun to browse through.

There is extensive coverage of Fr. Emil J. Kapaun’s return to Kansas here. His tomb is in the Wichita cathedral, which for many years was my parish church.

There’s quite a bit more about Fr. Kapaun here.

Incidentally, the first high school I did time in1 was named for Chaplain Kapaun, but don’t hold that against him.

Anne Beatts. Beatts was also the co-creator of a certain Volkswagen advertisement.

Prince Philip: “I’d much rather have stayed in the Navy, frankly.”

This was the first version of the song I heard, back a thousand years ago, and it’s still the best. David Bromberg was all the band Jerry Jeff Walker needed. Requiescat in pace. 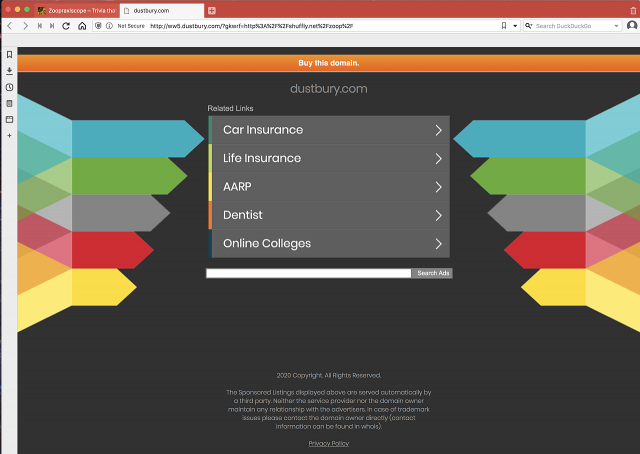 Charles G. Hill, perspicacious observer, superior wit, and brony, passed away last September. Although his death was not unexpected, it was a bitter loss. However, we did have over twenty years’ worth of commentary at his website to peruse at our leisure. Or so I thought, until just now when I clicked on the link to Dustbury and saw the above.

Hopefully, Hill’s writing is archived somewhere, and perhaps someone will do for him what J Greely and Pixy Misa did for Steven Den Beste.

Update: Greely found that at least part of Dustbury is available from the WayBack Machine.

The Maximum Leader proposes a game. “Assume the former/late Presidents of the United States were alive and in their retirement after leaving office, but living in 2020. What vehicle do you think they would drive?” For instance, Andrew Jackson:

If your Maximum Leader was choosing the “non-farm” vehicle for Jackson it would be a 1968 Chevy Camaro SS. Your Maximum Leader isn’t sure why, but he can imagine Jackson in a blue ‘68 Camaro wearing a leather jacket, mirrored shades, and cruising the streets of Nashville looking to beat the crap out of someone.

I’d play along, but I don’t know cars very well.

Another of the greats has passed. Neil Innes, Urban Spaceman,

For years, one of my first stops every morning after cranking up the computer was Dustbury. There would always be something new and worth reading. The proprietor, Charles G. Hill, a self-described “generalist and occasional wiseguy,” was intelligent and insightful. He was witty and clever, too, very good with bad puns, and an unabashed brony. He was always a pleasure to read. One of the few things I looked forward to on Mondays was his weekly survey of search terms leading to his site, with a wisecrack for each item. His familiarity with obscure popular music rivaled that of the Professor, and he had a healthy appreciation of fine stemware.

It wasn’t all wisecracks at Dustbury, though. Hill struggled with depression all his life. During the past few years he faced worsening problems with health and mobility. His “Vents” were often painful to read, and other posts could be disturbing. Although our interaction was limited to occasionally leaving a comment at each other’s site, I worried about him.

Charles Hill passed away yesterday from injuries received in an accident.

If there is such a thing as a “national treasure” on the internet, it’s Charles G. Hill’s site. The text deserves to be printed on acid-free paper and available in libraries for ages to come. I hope someone capable steps up to preserve Dustbury, as Pixy Misa and J Greely did for Steven Den Beste’s sites.

When perusing Dustbury, be sure to check the tabs at the top of the page, as well as the main blog. There you will find much else of interest, such as his profile with Norm Geras:

What would you do with the UN?
I’m not quite sure, but I expect it involves dynamite….

Do you have any prejudices you’re willing to acknowledge?
I shun anyone who can speak the word ‘multicultural’ with a straight face.

(The post title is from John Salmon; the picture of Dawn Eden and Charles G. Hill is from Michael Bates.)

What is the greatest guitar album ever recorded?1 Surfing with the Alien? Performing this week … Live at Ronnie Scott’s? The Return of the Hellecasters? Something by Danny Gatton, or Roy Buchanan?

How about The Lightning Fingers of Roy Clark? Clark may have had the persona of a hayseed clown, but he could play guitar. Here’s a sample:

It’s not as easy as it looks. If you have any interest in guitar music, you need Roy Clark in your library.

Clark died yesterday at the age of 85. Wonderduck has more.

Today it’s Tom Magliozzi, half of the last radio show worth listening to. I don’t have a car, but it didn’t matter.